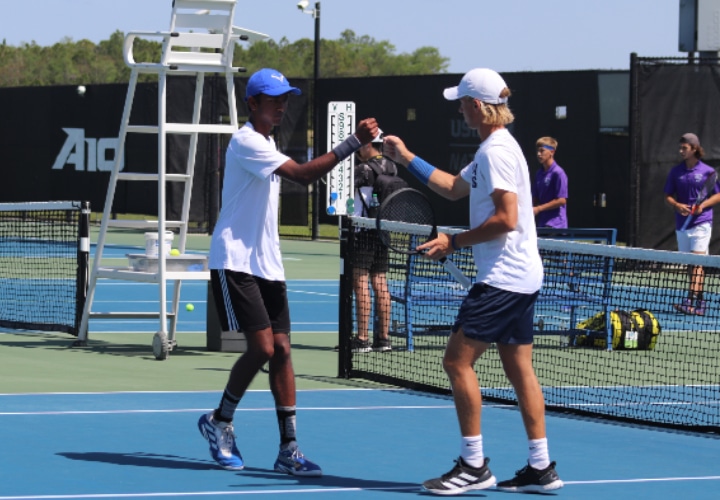 Teams like St. Andrew’s Boys and Girls, Doral Academy and Spanish River Girls, and Pine Crest Boys are all looking to repeat as FHSAA champions. As St. Petersburg Boys and Girls, Satellite and St. Stephens’s Boys, McKeel and Naples Community School Girls try to avenge their second place finish in 2021.

Lake Nona Boys qualified for the FHSAA State Championship in 4A.

Other teams that will face off include Lake Nona, Miami Palmetto and Jesuit Boys. For girls, Vero Beach, St. Thomas Aquinas and Berkely Prep all look solid heading into the tournament.

In addition to team play, the FHSAA State Finals also host individual brackets, where players will compete in singles and doubles. As of this writing, the FHSAA has not provided the draw for boys and girls.

Classes 1A and 3A will begin on April 25, while 2A and 4A players will have to wait until April 27 to begin their trophy hunt.

Throughout the tournament, you can find the entire table of the Team and Individual tables by clicking on here.