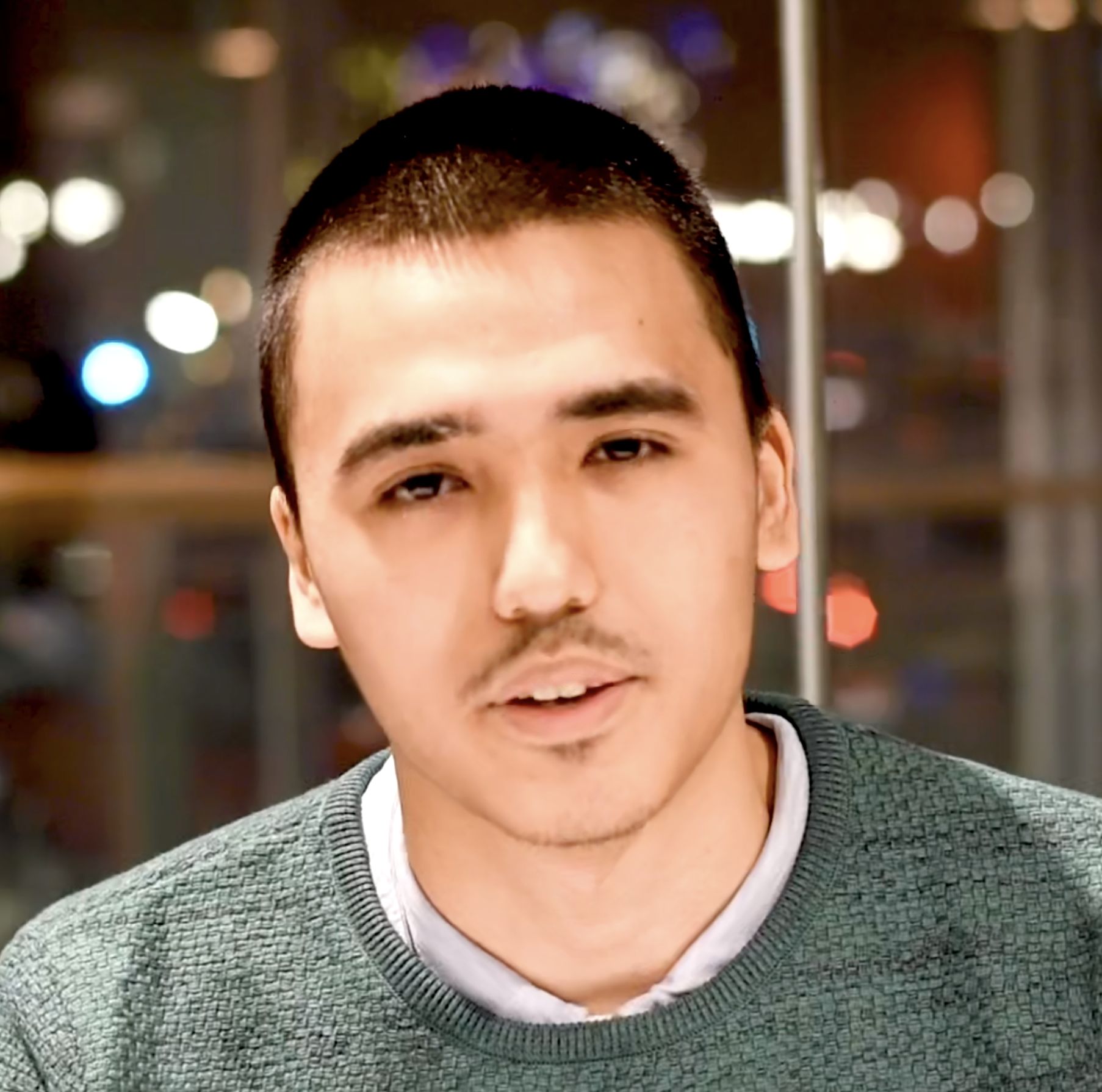 When Selimzhan Chalyshkan ’23 thinks of his childhood friend Aknazar “Adam” Kazhymurat ’23, he recalls the memories they made together competing in the Science Olympiad years before arriving at Harvard.

â€œHe was passionate about everything he talked about at the time,â€ Chalyshkan said. “Every time someone went to the Olympiad, we encouraged each other.”

Chalyshkan remembered Kazhymurat as a constant in his life. They attended the same middle and high schools in their home country of Kazakhstan before arriving at Harvard for their first semester of college together – on the same flight. Chalyshkan also said he fondly recalls their pre-college experiences, which were marked by encouragement rather than competition.

â€œIt was a very important time in my life,â€ said Chalyshkan. “Knowing that I have Aknazar, who believed in me and my abilities and supported me.”

Kazhymurat died earlier this month while on leave from Harvard in Kazakhstan. Kazhymurat’s friends and mentors remembered him as a bright and caring person, passionate about his studies.

Before arriving at Harvard, Kazhymurat graduated from the Nazarbayev Intellectual School of Physics and Mathematics in Almaty, the largest city in Kazakhstan and the hometown of Kazhymurat. The president of Kazakhstan congratulated Kazhymurat on his acceptance into Harvard, according to a 2018 article on the school’s website. Kazhymurat said at the time that he planned to practice science in Kazakhstan after college.

â€œEveryone thought he was a genius and everything, but he always said he wasn’t – that it was the result of hard work,â€ Chalyshkan said.

But even when Kazhymurat faced pressing deadlines at Harvard, Chalyshkan said he would always take the time to talk to his friends.

â€œI would go to his dorm and we would start talking, even though we both have something to prepare tonight or the next day,â€ Chalyshkan said. “We would keep talking until about midnight.”

â€œHe knew so much,â€ he added. “He could talk about anything, and it was always so cool.”

Rachel Murray-Crawford, Kazhymurat’s first year supervisor, wrote in an email that Kazhymurat was an exceptionally kind and generous person.

â€œAknazar was so kind to every person in our entryway,â€ she wrote. â€œHe would stop almost every study break to say hello. Even though he couldn’t stay too long, he still made an effort to introduce himself with a wave and a smile.

“I think it’s worth pointing out that Aknazar was the type of person to lend his shirt to someone else, even if he didn’t have another one for himself,” a- she added.

Murray-Crawford also wrote that she remembers Kazhymurat’s love for her family.

â€œHe spoke so well of his father and his brother. When everyone was asked to leave campus due to COVID 19, I had a recording with Aknazar, â€she wrote. “While he was sad to be leaving Harvard, he told me that he was very excited to go and hug his brother and that kissing him was a moment he had longed for throughout the semester.”

Others who knew Kazhymurat said they remembered his intellectual prowess and his deep love of learning.

â€œHe was one of those students who really cares about what he’s studying and he wants to ask a lot of questions and always keeps you on your feet,â€ she said. â€œWhether it was teaching a bit of grammar or culture, he was always very interested in knowing the ins and outs.

â€œWhat strikes me about Aknazar is the kind of pure joy and love he had for math and college studies,â€ he said. â€œHe also really, really liked sharing this with his classmates, so you see it in the way he organized math circles in his own high school and also created this infrastructure to help students study beyond their own school programs. “

De Remer said Kazhymurat had a “sincere desire to give back” and expand access to higher education in Kazakhstan.

â€œWe lost this opportunity to see how he would have grown,â€ he said. “He has surely left a legacy in terms of showing other students in this field what is possible.”

Kazhymurat spent the summer before his final year of high school conducting research at MIT.

MIT professor Paul Seidel, his faculty supervisor, wrote in an emailed statement that he was impressed with Kazhymurat’s diverse knowledge of mathematics.

â€œWhen I first met Aknazar, I was immediately struck by his news [current] developments in geometry and mathematical physics, â€he wrote. â€œMathematics has a tradition of developing talent from an early age, but Aknazar stood out because his interests spanned multiple topics. “

Kazhymurat’s project report â€œreads entirely like the product of a well-trained mathematician, including in the wide range of literature used,â€ Seidel added.

Seidel also wrote that Kazhymurat skillfully navigated his position as a high school student and a scientist.

“Aknazar seemed very comfortable with his role as a high school student and yet already a member of the scientific community,” he wrote. â€œI looked forward to meeting him at conferences for decades to come and seeing which of the many research directions he would ultimately choose to pursue. “

“It is deeply sad that this must now remain in the realm of the imagination,” added Seidel.

Chalyshkan has said that he will miss his friend’s presence in his life.

“Every time I was like, ‘Oh, well, there are others [time together] awaits us in the future. Something is going to happen and we will end up doing this thing again together, â€he said. “Knowing he’s not here, it’s so weird and I still haven’t dealt with this.”