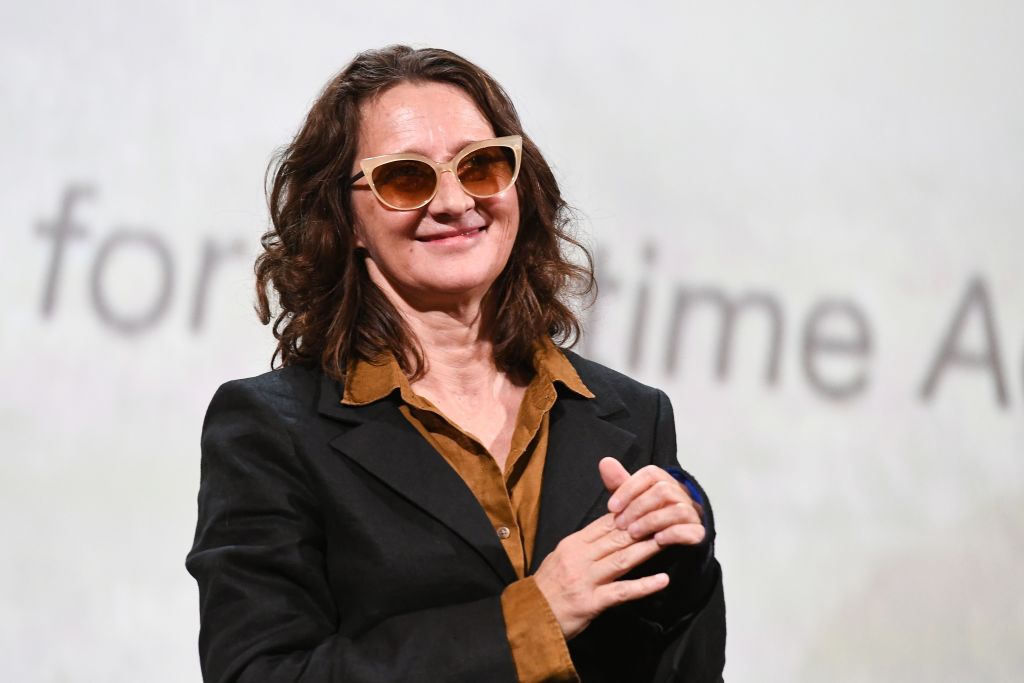 Chocobar is a member of the indigenous Chuschagasta community who was assassinated amid a struggle for land rights – of which there are many in Argentina. When I first saw the footage, the only thing I could think of was the injustice and impunity behind the commission of such a crime, which is pretty much the same than anyone would think when seeing the pictures.

But my research took me one step closer to exploring the contextual conditions that, first, make this kind of crime possible, and then, second, allow it to go unpunished. Chocobar’s murder took place in 2009, and it was only recently, in 2018, that a trial took place, after which the convicts were remanded in custody pending final sentencing. During that time they made three appeals, then in 2020 they were released because the appeals court still had not made a decision – as if in the last year of lockdown they hadn’t not enough free time. In 2021, the murderer of Chocobar died of COVID, and his accomplices, both former police officers, remain free.

The violence of the footage showing Chocobar’s murder only gets worse once you start learning about the historical circumstances behind it: how the Argentine republic was originally organized and how the colonial framework of the nation was never completely abandoned. Argentina’s independence was achieved by simply transferring political and economic power from the Spanish crown to a Creole bourgeoisie, and declaring a republic in which Indians, blacks and women were considered inferior. In the midst of this process, communal indigenous lands came under government control, thus creating the basis for Argentina’s dispossession and racist framework.

The most disturbing part of the Chocobar case is not the video or the sudden act of violence – it is all the surrounding circumstances that remain unchanged despite the passage of time.

My take on racism is that this is such a sophisticated social invention that it makes Elon Musk’s Tesla and the latest iPhone paltry in comparison. Racism is a system of discrimination practiced between people – otherwise equal in all respects – so that it seems natural that one group of people work for another. To do this – pretending to own another human’s time and giving them excessive labor, all so that a small group can benefit – requires a complex system in which workers are somehow stigmatized as inferior.

This system was first imposed by force, then later by education and culture – because maintaining a system of inequality by force is incredibly taxing, education ultimately turns out to be more effective. In other words, the most disturbing part of the Chocobar case is not the video or the sudden act of violence – it is all the surrounding circumstances that remain unchanged despite the passage of time. Unfortunately, a chronic injustice is much harder to see than a sudden outburst of violence.