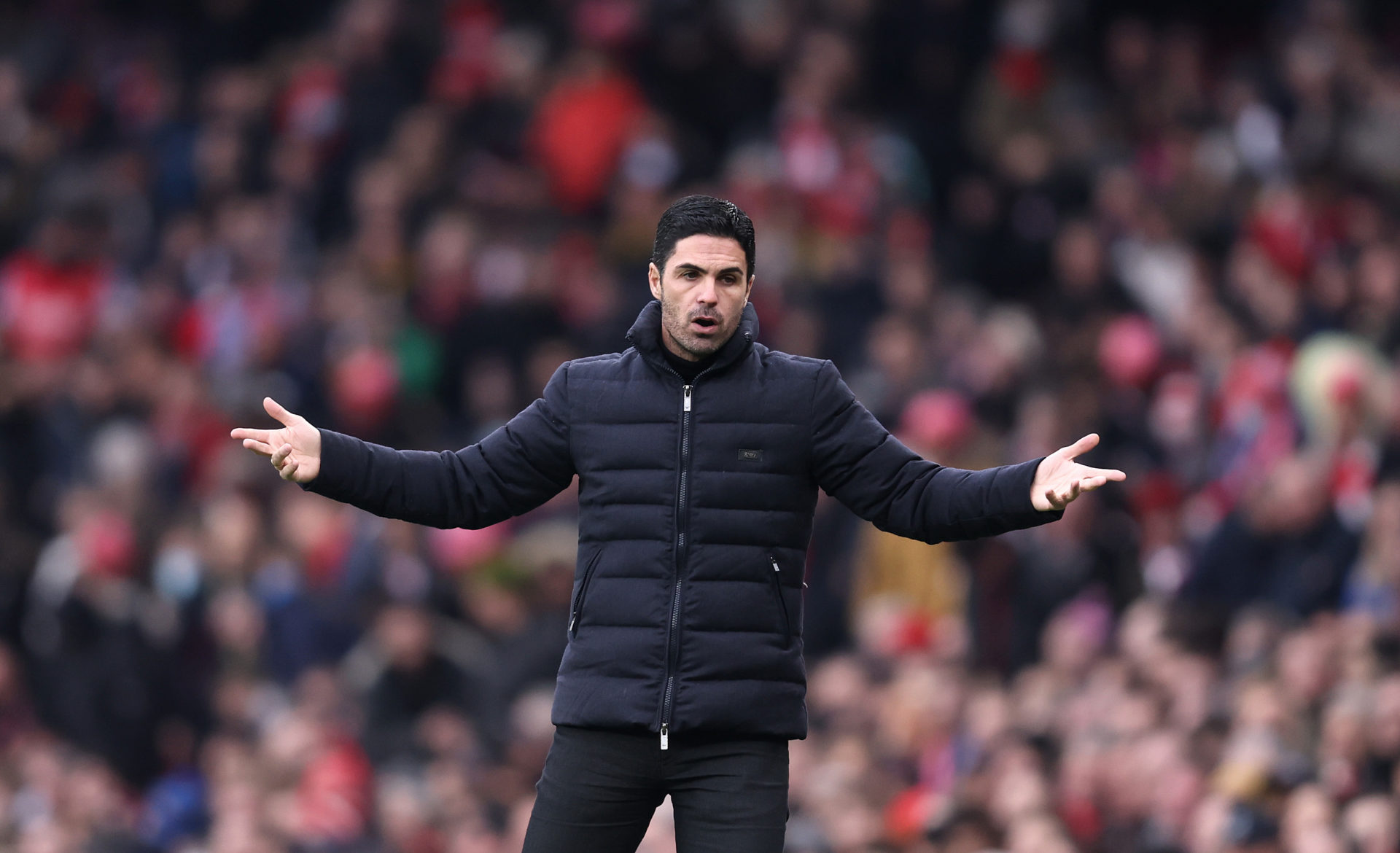 The Gunners drew 0-0 with Burnley at the Emirates Stadium on Sunday afternoon.

Sean Dyche’s side are tough to break and all but, come on, it’s Arsenal and even in their lowest spell under Arsene Wenger – his final season – they still beat the Clarets 5-0 at home.

Alexandre Lacazette’s profligacy continued against Burnley and Mikel Arteta’s side have now gone four games in all competitions without finding the net.

Speculation that Arsenal have a £58million bid for Dusan Vlahovic accepted by Fiorentina represents much needed hope.

However, the Spanish manager toned that down with some post-match comments on Sunday.

Speaking to the club’s official website about the transfers, Arteta said: “Well, we are definitely trying, but I don’t know if we are going to be able to do it.”

If you were a punter, you certainly wouldn’t support Arsenal to sign Vlahovic – or anyone else – based on the quote above.

The fact is, the North Londoners are just two points behind fourth-placed Manchester City with one game less.

In other words, Champions League qualification is in their hands and a handful of new signings just might get them over the line.

However, Arsenal supporters are not optimistic and here is how they are reacting to Arteta’s latest transfer comments on Twitter:

In other news, Player’s stance after agent met Arsenal in January transfer