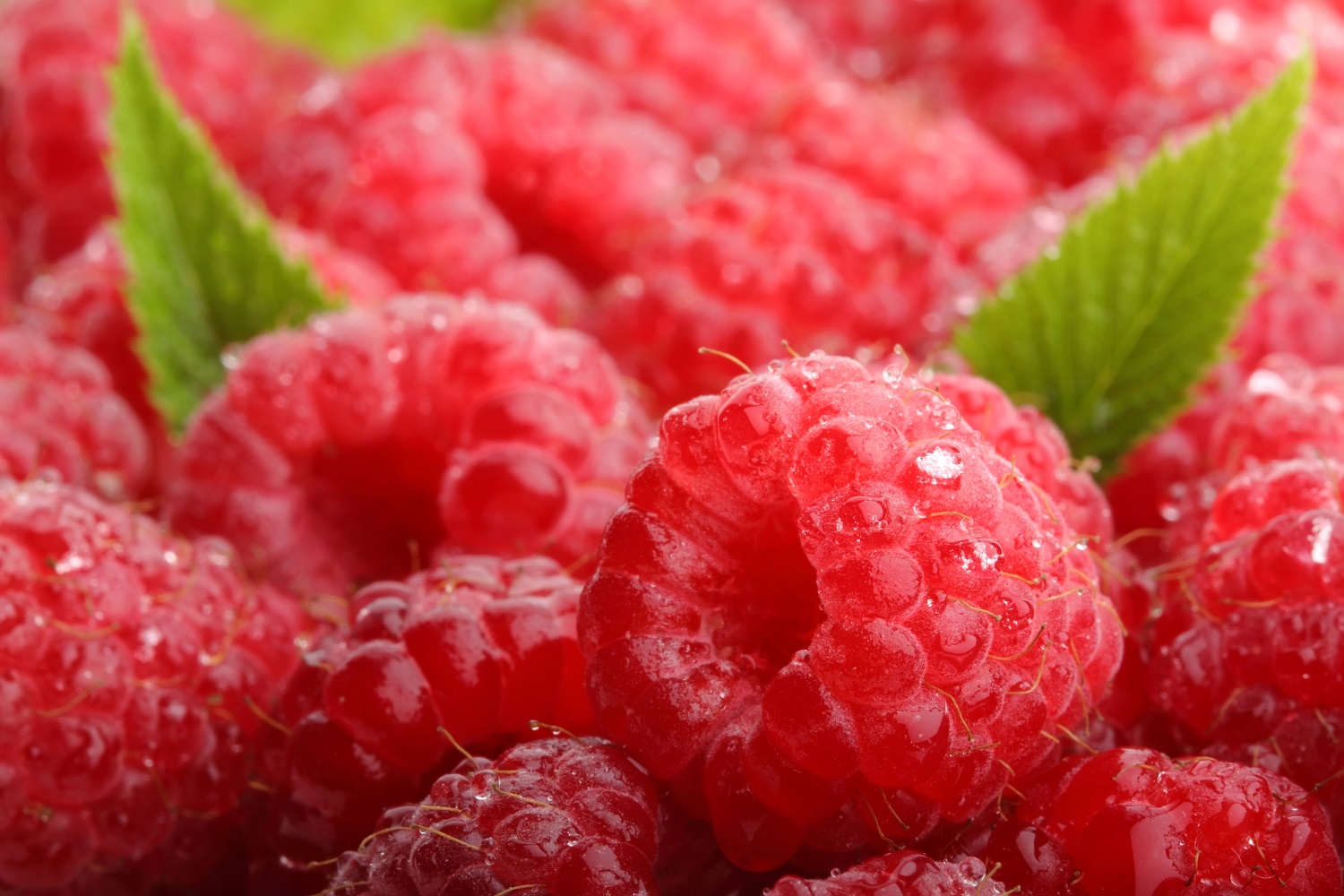 Spanish bays are among the victims of high winds and rain at the end of last week which caused severe damage in parts of the province of Huelva.

Local media report that the hurricane-like winds were short-lived, but were so strong that they devastated many agricultural production sites.

The damage was most severe in the west of the province, particularly in the region of Valdeflores, northwest of the municipality of Cartaya, reports Huelva InformaciÃ³n.

The hardest hit were greenhouse infrastructure, as well as berry, citrus and persimmon farms. In the berry category, it seems that raspberries have been hit the hardest.

David DÃ­az RodrÃ­guez, one of Cartagena’s hardest hit farmers, said the phenomenon had devastated more than three hectares of strawberry, blueberry and raspberry plantations on his one farm.

It also damaged a roof and overturned everything in its path, requiring the removal of plastics that were above the plants to prevent further damage.

David said one of the affected plots was “fully ready to be planted with raspberries the next day”.

In addition to the coast of Huelva, the impact of the wind was also noticeable in the points of AndÃ©valo and Sierra.

Andalusia’s emergency services had to deal with a dozen incidents caused by the wind in the province at the end of last week.