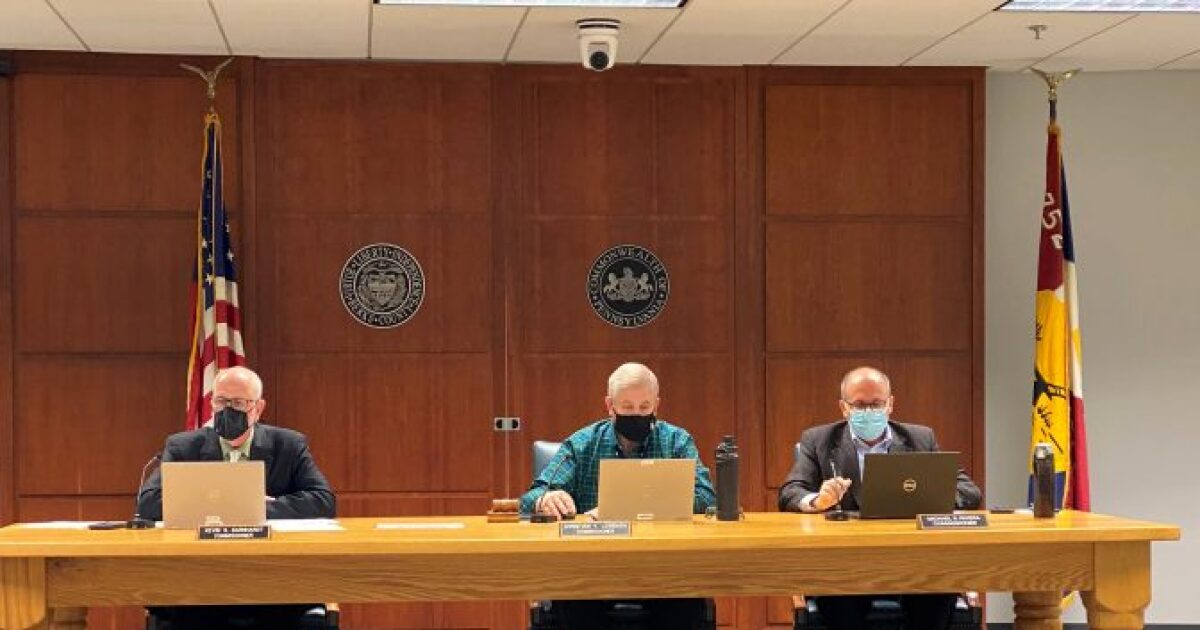 A review of late postal ballots in Berks County shows that bilingual voters were ultimately not largely affected by an incorrect deadline in 17,000 Spanish voting instructions.

Advocates point out that voter education efforts ahead of election day potentially minimize the effect of the county sending erroneous information. They are also concerned that the incident may have damaged confidence in Berks’ election services.

“By law, the late receipt of these ballots in the mail prohibits the county from being able to count them,” Weaver said in a written statement.

Latino advocacy group Make The Road Pennsylvania called on Berks to meet the incorrect deadline it sent to voters, which was not possible under the Commonwealth Election Code, according to the Pennsylvania State Department.

In addition to the late mail deliveries, nine bilingual ballots were submitted late. Of those ballots, three were from voters who had received instructions in Spanish from the county with the incorrect deadline of Nov. 18, according to Weaver.

According to the Associated Press, approximately 2,800 incorrect voting instructions were sent to voters in ridings designated by the federal government as bilingual.

Diana Robinson, civic engagement director for Make The Road, said the group had contacted county leaders on several occasions to request a meeting with commissioners over what she described as an “ongoing issue” .

The commissioners did not accept the offer to meet with the group, she said.

â€œWhy don’t they want to meet with an organization and its affected members to discuss this issue so that members feel heard and know they are taking action to ensure these mistakes don’t happen again? Robinson said.

Weaver said the commissioners didn’t think a meeting with the group would change anything.

â€œThe county has sufficiently addressed this issue in multiple public forums and responses and instituted measures to address it going forward,â€ Weaver said. “We don’t think there is any benefit or reason to continue discussing this issue.”

After the incorrect information was discovered, the county and Make The Road went to great lengths to notify voters of the correct voting date by mail.

The county sent correct information to the 17,000 voters who received the wrong date in the instructions in Spanish, even though not all of those voters were Spanish speakers. Make The Road ran Facebook ads with the correct voting date by mail, texted and called voters ahead of election day.

The county said it already has a bilingual outreach person under the Help America Vote Act. The Commissioners also recently implemented a new verification procedure to ensure that documents in Spanish are correct.

Commissioner President Christian Leinbach said at a meeting last month that there was only one person reviewing the material in Spanish.

Commissioners said the incorrect date in the Spanish instructions was due to the country failing to fully update documents for the May 18 primary.

The late deadline in the Spanish postal voting instructions was not the only case of incorrect information for the most recent election.

The county also sent the wrong date for election day to election officials, according to the Reading Eagle.

The county also sent notices that Guzman gave incorrect advice to voters by mail on how to cast the ballots in a voter newsletter.

Robinson said his group was considering next steps on the matter, which could include making contact with the Justice Department. But beyond back and forth with the county, Robinson said the debacle is hurting already tenuous public confidence in the democratic process.

Learn more about our partners, WITF.