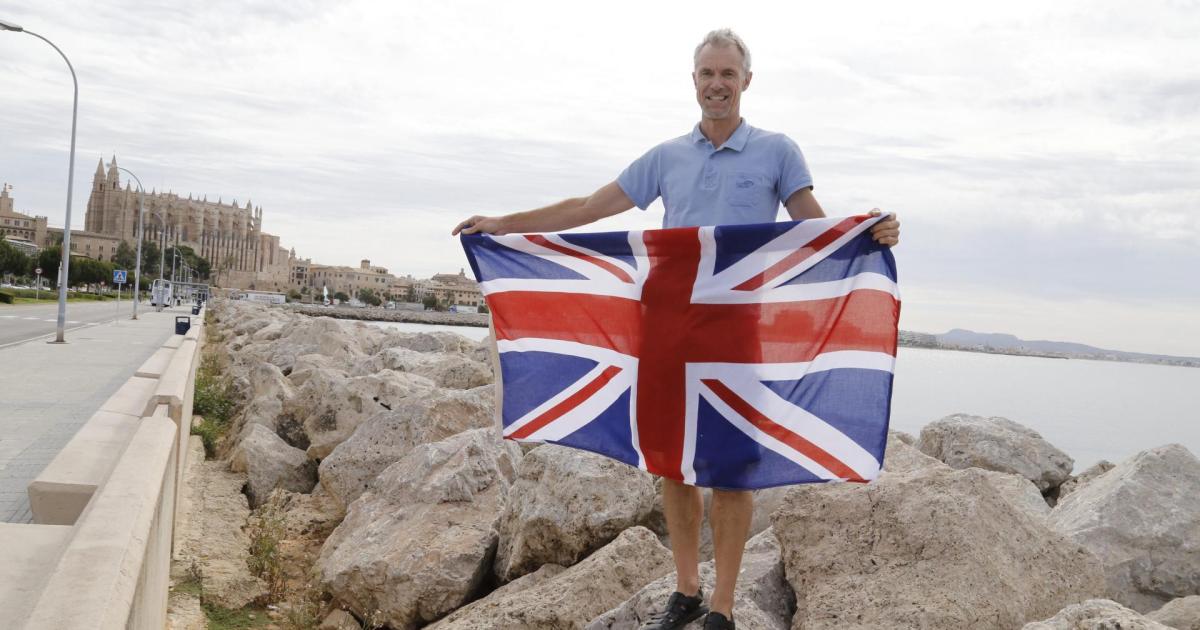 It seems that a number of Britons living in Spain still encounter difficulties in obtaining residence permits, some have even been rejected.

It is clear that this is all due to Brexit and the UK which is now a ‘third’ country as far as Spain and the EU are concerned, but the Spanish and British governments spent years preparing for Brexit explaining to Brits wishing to continue to be legally resident in Spain what to do and what the deadlines were.

Some like me I have to admit missed the driver’s license deadline I was a little confused and thought a six month grace period had been introduced but it was not .
However, thanks to the close working relationship between the Spanish and the British, it seems very likely that UK driving licenses will continue to be valid from the end of this month, the current deadline.

But, the bottom line is that all Spanish services are working, the problem still seems to be that a lot of these Brits continue to to have problems were not as legal as they originally should have been and now have difficulty proving that they are entitled to a residence permit.

If you’re legal, it’s a cinch.

I had to renew and modify the data of my social Security medical card last week, the process took less than five minutes.

You can no longer cheat the system.