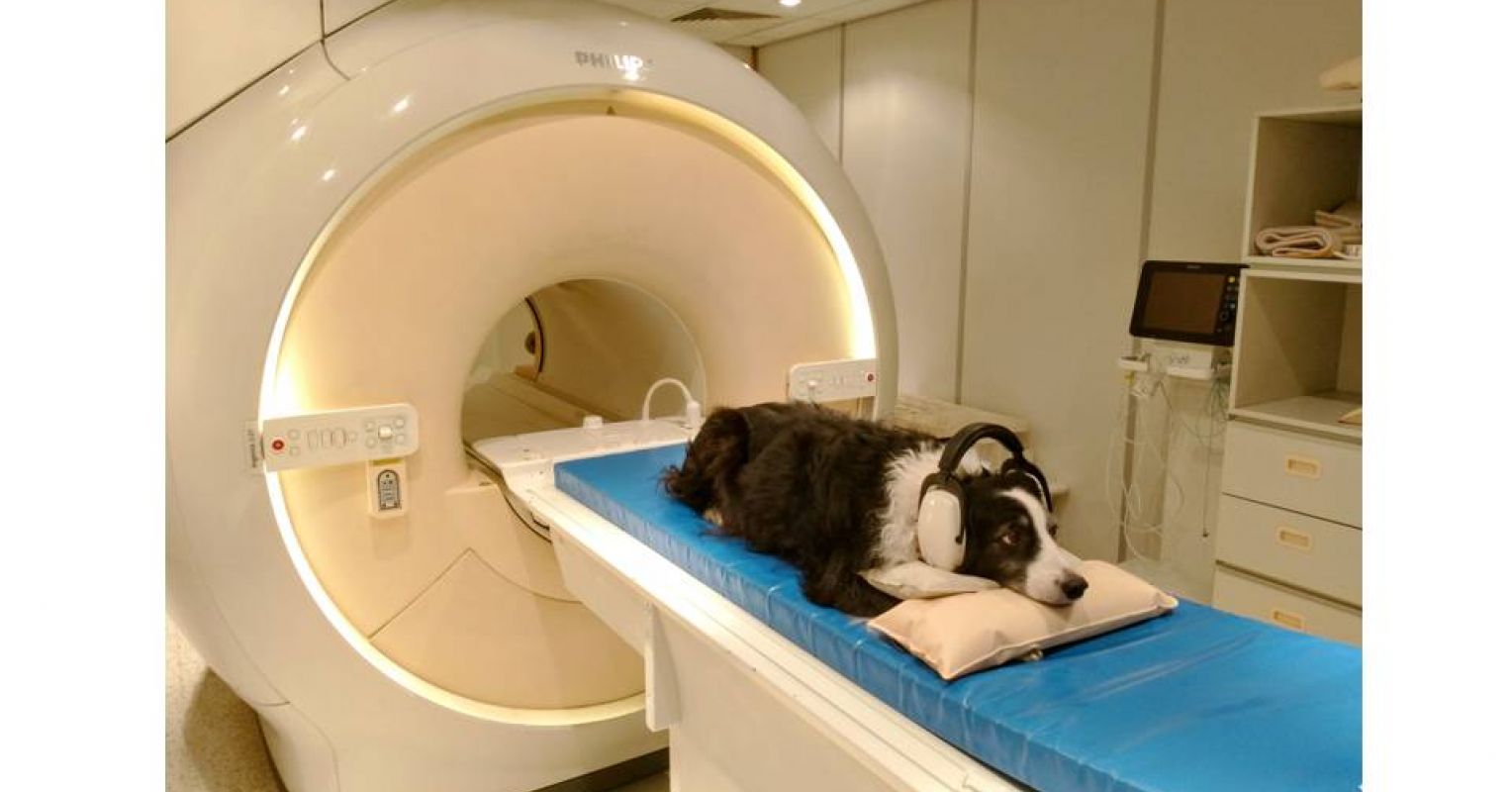 Can dogs distinguish human language from other sounds?

We live in a sea of â€‹â€‹constant sounds and noises. Some are significant and some are not. However, it appears that we have a remarkable ability to discriminate human speech from all of these other sounds in our environment. We may not understand the specific language that is spoken, but we recognize that it is some kind of language. For example, in my own experience, even though I don’t speak Russian, Italian, or Mandarin Chinese, I can usually quickly identify each of these spoken languages â€‹â€‹when I hear them, even though I cannot interpret what is actually being said. . Some researchers have claimed that our brains are uniquely adapted to human languages, but new research from Budapest, Hungary suggests that dogs may also have the ability to sense speech and recognize the differences between languages.

Laura V. Cuaya, first author of this study explains what motivated her to start this new research in this way:

â€œA few years ago, I left Mexico for Hungary to join the Communication Neuroethology Laboratory at EÃ¶tvÃ¶s LorÃ¡nd University. My dog, Kun-kun [a border collie], came with me. Before, I had only spoken to him in Spanish. So I wondered if Kun-kun noticed that people in Budapest spoke a different language, Hungarian. We know people, even preverbal human infants, notice the difference. But maybe the dogs don’t care. After all, we never draw our dogs’ attention to the sound of a specific language.

The team of researchers decided to answer his question by examining how the dog’s brain responds to various language inputs. To this end, the dogs underwent fMRI brain scans. Unlike standard MRI, which examines the structure of the brain, fMRI examines changes in the activity of regions of the brain when certain events occur. Performing an fMRI on a dog is difficult, not only because it requires a dog to stand still in a confined space for a period of time, but also because MRI machines make a lot of noise, clicking, banging, and of grinding. sounds. Normally, such noises can surprise or frighten a dog and cause it to move or even try to run away. Extensive training is required to be able to test a dog with this equipment and to keep the dog still during the procedure.

In this case, 18 dogs were tested including Kun-kun. Each was trained to stand still in the brain scanner while researchers put on headphones and played selected sound samples that were snippets of The little Prince spoken by a female voice in Spanish or Hungarian. It is important to note that all of the dogs were indeed “unilingual” and had heard only Hungarian or Spanish spoken by their owners their entire lives. In this way, the researchers were able to compare the brain responses to a very familiar language versus a completely unfamiliar language.

To answer the question of whether or not dogs can determine language from non-linguistic sound streams, the researchers prepared scrambled versions of these spoken passages. These edited snippets retain all of the vocal qualities (for example, one can still identify that there is a female speaker uttering sounds of individual words, but they sound completely unnatural as all rhythms and intonations are all mixed up.

Recognize language when dogs hear it

The results showed that dogs could definitely distinguish between speech and non-speech. Looking at brain scans, the researchers found distinct patterns of activity for each in the dogs’ primary auditory cortex. This distinction was there regardless of whether the particular non-linguistic auditory extract was a jumble of sounds from the familiar or unfamiliar language. Dogs, like humans, can extract and recognize the sounds of human speech and language from all other sounds in their environment.

But can dogs recognize the difference between languages? Again, the results appear to mimic those found in humans. Dogs’ brains responded differently, showing an ability to recognize the difference between Spanish and Hungarian (their familiar language versus an unfamiliar language). The language-specific patterns of activity have been found in another region of the brain, the secondary auditory cortex. An interesting additional fact was that the older the dog, the better his brain distinguished between familiar and unfamiliar language. Thus, the researchers’ findings suggest that over the course of their lives with humans, dogs pick up the auditory regularities of the specific language to which they are exposed.

Attila Andics, lead author of the study, summarized their findings as follows:

“This study showed for the first time that a non-human brain can distinguish two languages. It is exciting because it reveals that the ability to learn the patterns of a language is not uniquely human. Yet we do not know. not whether this ability is the specialty or generality of dogs in non-human species. Indeed, it is possible that the brain has changed, over the tens of thousands of years that dogs have lived with humans, made them better listeners of the language, but this is not necessarily the case. Future studies will have to find out. “

In the footnote, Cuaya added: â€œAnd if you’re wondering how Kun-kun is doing after moving to Budapest: he lives as happy as he lived in Mexico City – he saw snow for the first time and he loves to swim in the Danube. We hope that he and his friends will continue to help us discover the evolution of speech perception.

Arcadia to Abstraction at the Budapest Fine Arts Museum