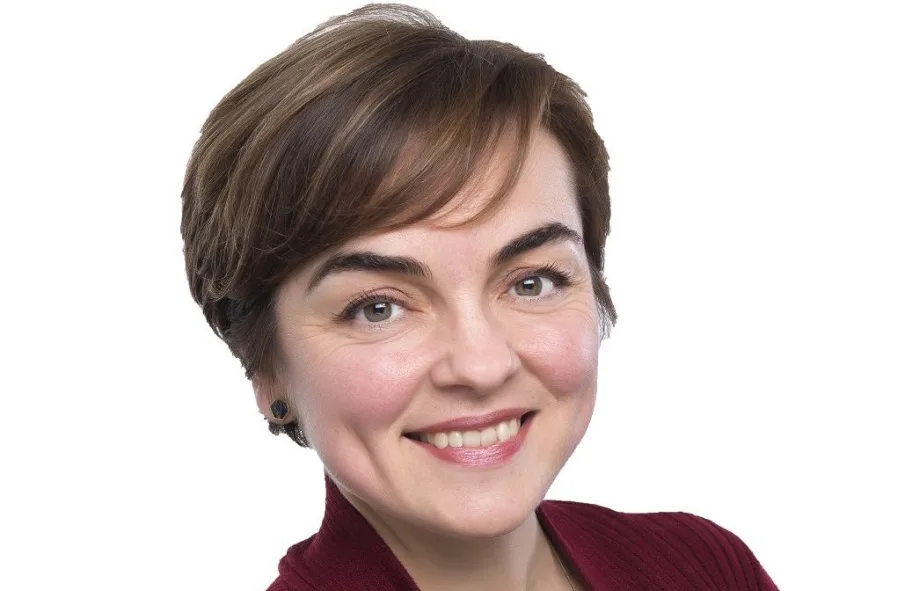 In a cabinet reshuffle, Premier François Legault chose Fréchette, the trilingual former president of the East Montreal Chamber of Commerce, for the Quebec immigration portfolio.

She replaces Boulet, a labor lawyer, who retains the post of Minister of Labor – which he held alongside that of immigration – despite getting into hot water during the election campaign.

No job offer requirements as Quebec conducts another big EO immigration draw
Election in Quebec: the implications for immigration after the victory of the CAQ
Jean Boulet’s comment on the electoral debate in Quebec will cost him his job as Minister of Immigration

In the final weeks before the election, Boulet criticized immigrants during a debate.

The immigration minister at the time said, “Eighty percent of immigrants go to Montreal, don’t work, don’t speak French, or don’t adhere to the values ​​of Quebec society.”

Boulet then backtracked on those comments which caused immediate outrage, but the damage to his reputation as immigration minister was already done by then.

The same day that these comments were revealed, the Prime Minister distanced himself from Boulet. It said the immigration minister had effectively “disqualified” himself from the cabinet post “for perception and trust reasons.”

As a political neophyte, Fréchette has no such background and is also an expert in handling the media.

In addition to her skills in English, French and Spanish, the new immigration minister brings years of public relations expertise to the post.

Her LinkedIn profile indicates that she worked for the Quebec government and the private sector in this capacity for years and was also an analyst commenting on American policy for Quebec’s French-language media before taking the executive position in the chamber. of business.

Business groups called for much higher immigration, CAQ said no

In Quebec, immigration has been a hot topic this summer, with business groups pushing for dramatically higher immigration levels during the election campaign to address severe labor shortages in the province.

Véronique Proulx, president of the manufacturing and exporting association of Manufacturiers et Exportateurs du Québec (MEQ), is said to have called for the province to welcome up to 90,000 immigrants a year before the election.

“We know that labor shortages cannot be solved in the blink of an eye and it will take a series of strategies working in tandem to reduce the impact of the lack of workers,” Proulx said in French.

Prior to the provincial election campaign, the MEQ and three other business associations lobbied the province to address labor shortages, including increasing immigration.

The Liberals wanted Quebec immigration levels to be raised to 70,000 new permanent residents each year

During the election campaign, provincial Liberal leader Dominique Anglade applied for up to 70,000 new permanent residents each year.

“This year, Quebec will welcome as many as a whole,” she would have said in French. “It is the policy of François Legault, 70,000 people. If we have the capacity to take in 70,000 immigrants, I think we should base ourselves on that figure and we are discussing it in all the regions of Quebec.

In 2020, Quebec fell short of its allocation by 18,775 new permanent residents. The higher level of immigration this year is a one-time thing as Quebec catches up.

This level of immigration, if it materializes, would be more than 41.7% higher than the 50,285 new permanent residents that Quebec welcomed last year.

It would also mean 20,990 more new permanent residents in the province this year than in 2021, at a time when the also expects an increase in the number of temporary foreign workers from the roughly 30,000 who worked in the province l ‘last year.

The Prime Minister, however, has been adamant that Quebec will not dramatically increase its immigration targets anytime soon.

“With 50,000 immigrants a year, we are already one of the few places in the world to receive proportionally as many immigrants,” the prime minister reportedly said in French at the start of June.

In the week before the election, he went so far as to make a controversial comment to describe a substantial increase in immigration to the province as something that would be cultural suicide for Quebec culture.

“Until we stop the decline of French,” the Prime Minister told business leaders, “I think that for the Quebec nation, which wants to protect French, it would be a little suicidal to increase (immigration)”.

In the October 3 general election, the CAQ crushed the other parties, winning 90 seats and winning a clear majority in the provincial Legislative Assembly.

The Quebec Liberal Party won 21 seats, Quebec solidaire 11 and the Parti Quebecois three. The provincial Conservatives won 12.9% of the popular vote, but failed to win any seats.