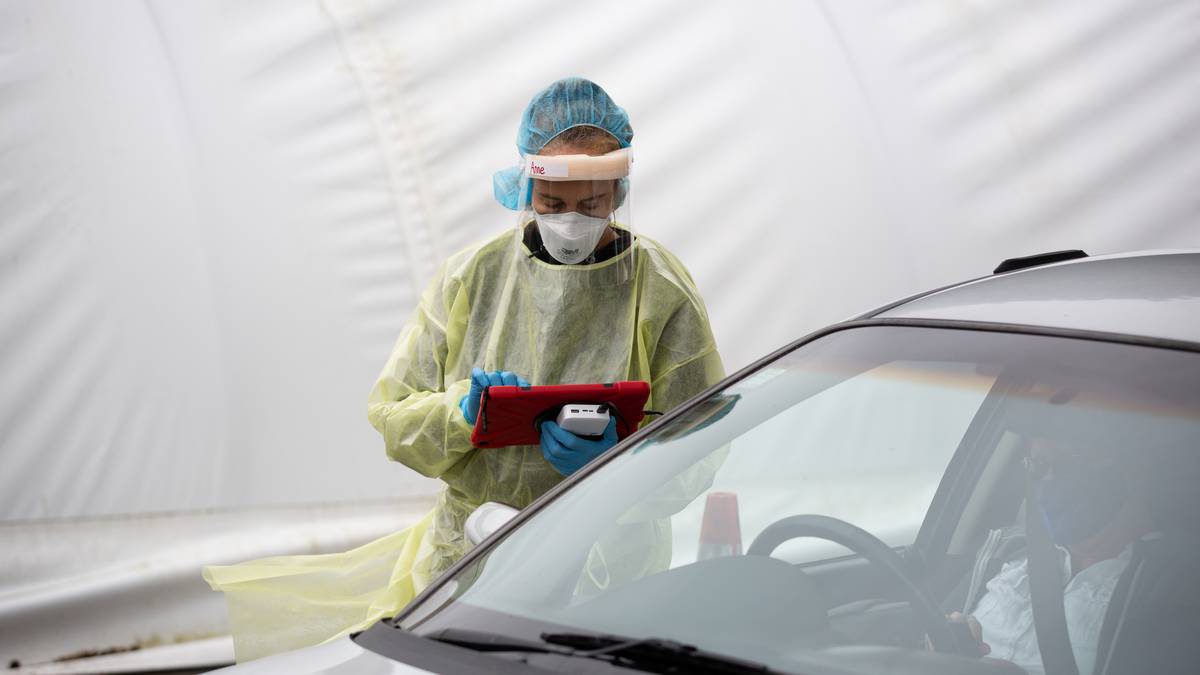 Covid 19: What past pandemics like the 1918 ‘Spanish Flu’ teach New Zealand about preparedness

Throughout history, many pandemics have devastated the world, causing countless deaths. The ability to learn from the past is what sets the human species apart and will ultimately determine our future in a post-Covid world. Video/NZME/Getty

As New Zealand faces a new health crisis, memories and stories of past pandemics and epidemics remain vivid in the minds of many. Julia Gabel explores the lessons of history – in particular how past mistakes have affected Maori.

The world has faced pandemics and epidemics for thousands of years – from the Antonine Plague in the Roman Empire, the Black Death of the 14th century, the “Spanish flu” of 1918, with an estimated 50 million deaths, to the global Covid-19 pandemic today.

When historian Geoffrey Rice unveiled a memorial for the 1918 flu pandemic with Prime Minister Jacinda Ardern in November 2019 in Wellington, he used his speech to warn of lessons that could be learned from that time there. a century old.

“The great lesson of 1918 was that the government at the time had no pandemic plan, they were very complacent and adopted a ‘wait and see’ policy and that was disastrous,” he said. -he declares.

“I said… the big lesson for you politicians, if we have another pandemic, you have to act very quickly on the best advice, you have to be decisive and act quickly.”

Several months after this unveiling, New Zealand would report the first case of Covid-19, “alert levels” would be introduced and heavy restrictions imposed at the border.

Maniapoto Māori Trust board chairman Keith Ikin said during the first Covid-19 outbreak they mobilized quickly and set up call centers to keep in touch with their people while arranging care packages.

“Nothing else has killed so many New Zealanders in such a short time, not even the battles of the First World War.”

This would kill around 9,000 New Zealanders in the space of two months and Maori would have suffered greatly with around 2,500 dead.

In an article in the History of New Zealand, historian Elizabeth Cox said Maori communities were devastated in 1918 and also faced “prejudice at the time, with Maori somehow being blamed for the pandemic.

She wrote, “While many Pākehā communities clustered together, they sometimes left neighboring hapū and marae to fend for themselves.”

Examples of great Maori bravery in the face of the 1918 pandemic emerged, Cox wrote, including the story of Marion (Mereana) Hattaway who led the battle against disease at Te Kuiti at Te Tokanganui-a-noho Marae.

“There was a lot of racism around the flu pandemic. They had separate hospitals, but a lot of those hospitals were town halls. Not in all cases, but generally the Pākehā sites had doctors and nurses, and Maori sites were lucky if they had nurses.”

In his 1918 book Black Flu, Rice said this strain of the virus was unusual because – along with the elderly and infants – it killed healthy adults in their prime, especially between the ages of 20 and 45.

Rice said little was known about viruses at that time, with aspirin being used to keep temperatures down – and it wasn’t until the invention of the electron microscope in the 1930s that scientists were able to identify viruses – while “good nursing” and “enlightened leadership” were some of the only cures in 1918.

The flu spread when the ship SS Talune sailed from Auckland to mainly Fiji and Western Polynesia – with Western Samoa, as it was then known, the worst-hit country in the world with around 22% of the population, i.e. 8500 people dying.

Pacific Peoples Minister Aupito William Sio said when the infected people got off the steamer in Apia, the disease spread like wildfire and the township was devastated.

“I’ve heard stories passed by word of mouth that in the evening you would have a conversation, and everything would be fine, and in the morning people would be dead, not waking up. It was devastating. It was. “

It was not just the significant loss of human life that was devastating – but also the loss of family oral histories, cultural practices and indigenous knowledge that were usually passed on to the next generation by word of mouth, Sio said.

A sign of resilience, Sio said in a speech, was the country’s remobilization from the Mau movement in 1962 which led to Samoa becoming the first colonized country in the Pacific to regain its independence.

“This is one of many examples from our Pacific stories that demonstrate the dedication and perseverance in the face of adversity of our ancestors.”

Apart from the 1918 pandemic, other epidemics between the 1860s and 1900s, including whooping cough, typhoid, scarlet fever, measles, diphtheria and influenza, claimed thousands of lives.

In 1913, a smallpox infection was brought to New Zealand by a Mormon missionary from Vancouver, Richard Shumway, who visited a gathering in Auckland attended by Maori from across the country.

The disease quickly spread across the north of the North Island and by the end of the year had claimed 55 lives, all Maori.

Where Māori fell ill, the public health service erected a yellow flag over their kāinga – prohibiting them from traveling unless they had a certificate proving they had been immunized.

Taonui says around 750,000 vaccines were produced – the majority were distributed in Pākehā towns before the remaining stock was given to Maori.

“At Taupiri, [where there was a big outbreak], there were 300 people and they were given 80 vaccines. Places like Hokianga got none.”

Maori were banned from entering towns and cities, Taonui says, with two Maori who had entered Hamilton, from a suffering settlement, seeking medical help and food walked to the border and said to leave.

Maori had been hit hard, Taonui said, when colonization began with such diseases, but by the turn of the century they had begun to develop immunity to some.

“But by then they had lost much of their land which was deeply impoverished, living off ever-diminishing patches of increasingly marginalized and poor quality land. They were immunocompromised because of their poverty. .”

Fast forward a century – and another pandemic would reach New Zealand, Covid-19. The government has responded with its tiered alert level and traffic light systems – which would see the country, and particular regions, move in and out of varying degrees of restrictions to contain cases.

Modeling from Te Punaha Matatini in December 2020 showed that Maori and Pacific people were at higher risk of hospitalization for Covid-19.

After controlling for age and pre-existing conditions, researchers showed that Maori were two and a half times more likely to need hospital care than non-Maori – while the risk for Pacific people was even higher. tall, three times as high.

Checkpoints run by Iwi to protect people from the virus have been successful in areas that have seen them see a Covid infection rate “exactly 50% lower than the infection rate for the rest of the country, for 1,000 people,” Taonui said.

Ikin said during the last outbreak, some marae set up food banks and vaccination and testing sites.

Reflecting on the impact of the 1918 flu pandemic, Ikin said it decimated their community.

“I live in our whānau country between two small communities, Piopio and Aria, and in both of these communities we had mass graves.

“Every day there was a whānau that lost a whānau member. Every day for days and days.”

Maori are now getting vaccinated at a faster rate than any other ethnicity in the country – and Taonui says Maori vaccinations have increased by 36% since September 15, but the initial roll-out has been slow and has not given the priority to Maori.

In October, the government announced the Māori Communities Covid-19 Fund to Accelerate Maori Immunization Rates, a $120 million fund for Maori, iwi, community organizations and providers to implement initiatives vaccination sites for the whānau.

Associate Minister of Health (Maori Health), Peeni Henare, said the recent increase in vaccination rates was a direct result of funding for Maori providers and Maori leadership efforts at regional and national levels.

“We need this to continue.”

Ikin said they faced challenges in mobilizing younger cohorts – but since more rangatahi had moved into leadership roles, they had seen new levels of engagement with young people.

“There is always a challenge in that we have a low vaccination rate. Maori were not a priority, they were the elderly and we are a very small proportion of the elderly population in Nova Scotia. Zealand, and it was the frontline workers. We’ve just been able to engage for about a month with a younger cohort.

“What we think works is the young people themselves taking the lead, delivering the key messages and encouraging each other to get vaccinated.”

Mayor’s lifting reviews progress and looks to the future