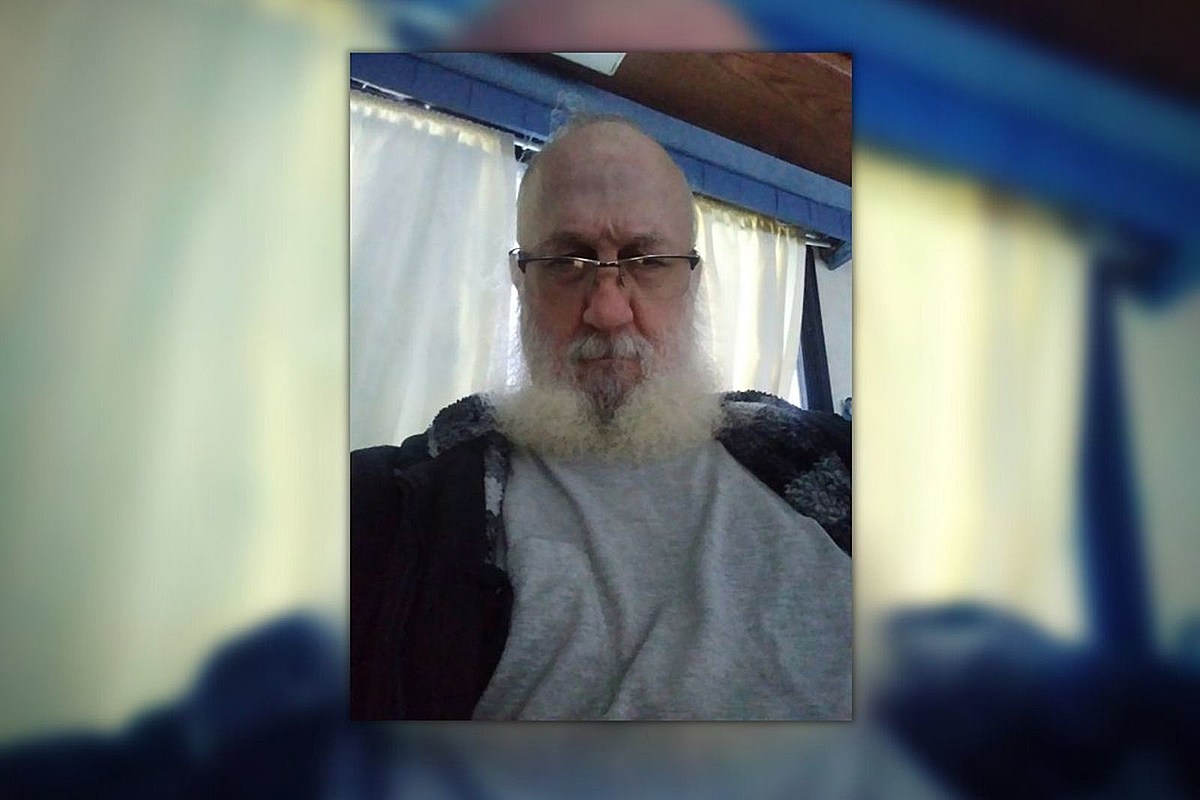 Do you know this man? Living John Doe found wandering in Michigan

This man was found near Houghton, Michigan. He doesn’t remember who he is and may have been a veteran.

The Houghton County Veterans Services office is asking the public to help identify the man pictured above. He was found wandering near Lake Perrault in Michigan’s Upper Peninsula in the summer of 2021.

According to the Houghton County Veteran Service Office (HCVSO), the only clues the unidentified man has are that he thinks his name might be Lincoln Maxfield, that he may have been born in 1963, and that he may have – to be served in the army.

This John Doe’s only possessions included a cell phone that had no contact number stored in memory. HCVSO contacted the mobile carrier, but no name was associated with the account. The only information they could provide was that the phone was activated near ZIP code 28012, located in North Carolina.

The fingerprints were taken by the Houghton County Sheriff’s Office, but no matches have been found to date.

A Good Samaritan provided “Lincoln” with accommodation, but this arrangement was only temporary. The Good Samaritan had a trailer ‘Lincoln’ could stay in, but the harsh winter cold made the lifestyle too difficult to pursue.

Unfortunately, the HCVSO says it is unable to provide assistance to “Lincoln” until he is able to prove his veteran status.

As hard as it is to believe that someone would forget who they are, it’s not unheard of. There are many medical conditions and traumatic injuries that could prevent a person from remembering who they are.

HCVSO says Lincoln is extremely frustrated, hopeless and embarrassed by his situation. He says he’s ready to do anything to find out who he is.

Anyone with information about the identity of this living John Doe is asked to contact the Houghton County Veterans Services Office via a private message on their social media page. You can follow the post below on the HCVSO social media page. Just click on it, login to your account and you can send a direct message.

The History of Enchilada Wednesday in San Antonio