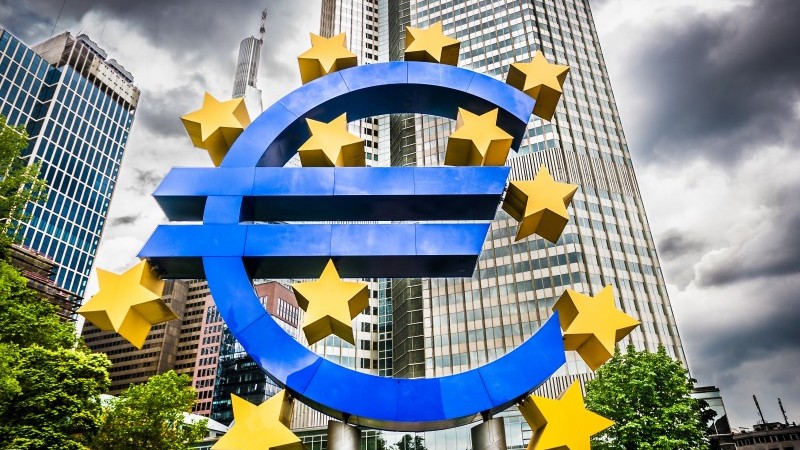 For the ECB, this means that while complaints about the one-size-fits-all approach to monetary policy are growing, the reality is that the one-size-fits-all policy is actually increasingly better suited. Certainly better than during the euro crisis and the early 2000s in the aftermath of the dotcom crisis. Most countries are rapidly closing the output gap, indicating a return to demand-side inflation over the medium term. Some countries are still ahead of course, but leaders and laggards seem closer to each other than in previous crises. Either way, most economies are recovering quickly and seem able to function without the current extremely accommodative monetary policy.

This does not mean that there are no risks of divergence from the tightening of monetary policy. The first risk is that the fall in natural unemployment rates is left exclusively to structural policies and that the ECB implicitly accepts that the natural unemployment rate in Spain, for example, is more than three times higher than that of Germany or the Netherlands. The second risk is more related to debt sustainability in different countries, as debt levels have increased significantly in some Eurozone economies. Higher policy rates should not automatically put pressure on debt sustainability, but an end to asset purchases and higher bond yields would eventually. This is clearly the story currently being assessed in bond markets and illustrated by the widening of spreads since the ECB press conference last week. Admittedly, governments took advantage of the period of low interest rates to refinance debt and reduce the cost of debt, and the average maturity of outstanding debt is around eight years. Therefore, the impact of a rise in interest rates would take some time to become detrimental.

Reacting to widening spreads and debt sustainability in eurozone countries is always very tricky for the ECB. It is still caught between potential monetary financing and the “only” guarantee that monetary policy penetrates the real economy in the same way in all the countries of the euro zone. Generally speaking, the debt sustainability argument could still make the ECB change its mind about “sequencing”, i.e. first ending net asset purchases, then raise key rates. One solution could be to at least push the deposit rate out of negative territory, while maintaining a small QE floor, or at least use reinvestment of maturing assets to keep spreads at bay (see also here) . Another option could be to initiate a small buying program to prevent spreads from widening unsustainably. Obviously, this would risk being rejected by the German Constitutional Court, because such a program would once again raise the question of whether asset purchases are an instrument of monetary policy only intended for the transmission mechanism or for financing secret monetary policy of governments.

At the ECB, there will be many arguments against rate hikes; inflation divergence in the euro zone should not be one of them.