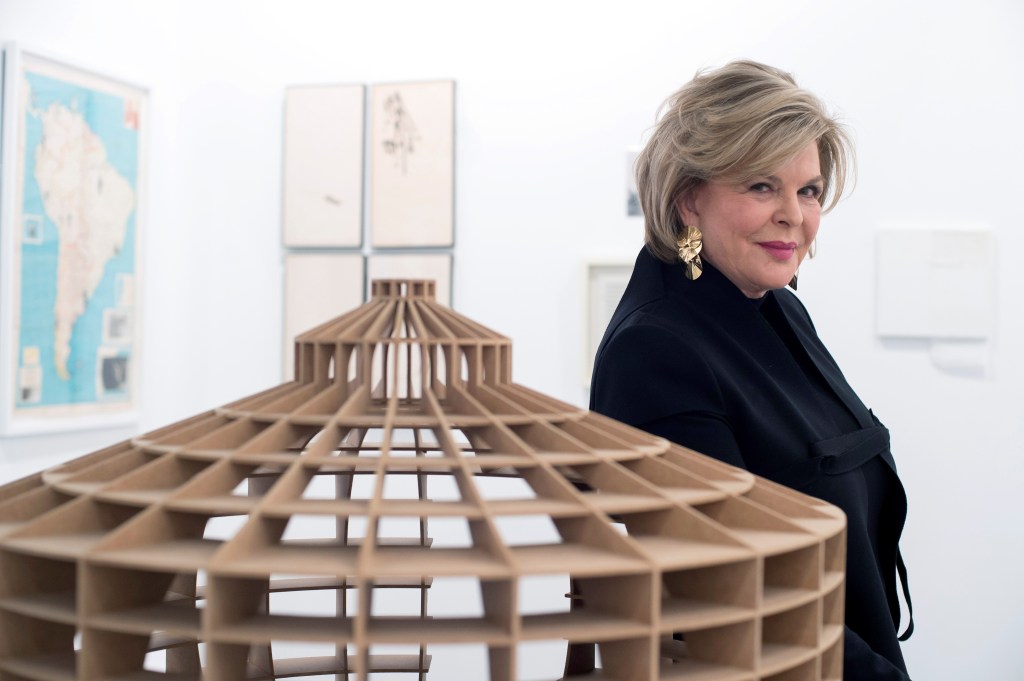 When Ella Fontanals-Cisneros announced almost exactly two years ago that she would donate some 400 works of art to the Spanish state in order to establish a Latin American art museum in Madrid, she was going to somewhat against the grain of a recent trend which has seen the greatest art collectors founded their own private museums instead of donating their funds to large institutions. Now the Spanish language newspaper El País reports that these plans have been canceled. The choice to cancel the donation, she said, was due to a disagreement with Spain’s culture minister and concerns about how the art would be displayed.

Last October, she reportedly received a letter from Spain’s new Minister of Culture and Sports, José Guirao, saying that as of the preliminary agreement he could not accept the donation, citing legal issues and unanswered questions. Fontanals-Cisneros, who appeared on ARTnewsThe list of the 200 best collectors from 2006 to 2018 initially signed the agreement with Guirao’s predecessor, ñigo Méndez de Vigo, whose government was overthrown after a vote of no confidence a few months later.

Among Guirao’s concerns was the fact that the agreement did not specify exactly which 400 works from the collection of more than 3,500 objects by Fontanals-Cisneros, which includes works by Lygia Clark, Antonio Días, Jac Leirner, Luis Camnitzer, Gabriel Orozco and Felix Gonzalez-Torres, would go to the state. (The majority of these are stored in Miami, while the rest hang in its three residences in Madrid, New York and Mérida, Mexico.)

In the El País report, Fontanals-Cisneros cited his own concerns regarding Guirao’s letter. In particular, she disputed the fact that the government wanted to designate the place intended to house its collection as an exhibition space, and not as a museum.

When the project was announced, the donation was to be housed in La Tabacalera, a former cigar factory in Madrid that the government was renovating to also house temporary exhibitions from other state-controlled museums. Talk to El PaísFontanals-Cisneros called the building “catastrophic” and said it needed at least 10 million euros for a renovation project that would bring it up to quality standards. “They never got this money and didn’t look for a special source to get it.”

Additionally, she disagreed with the suggestion that the museum’s board would include political representatives, as she did not want the policy change to affect her management.

“But more than the concrete details,” Fontanals-Cisneros told the Spanish daily, “what I perceived was a refusal to continue with the project. It surprised me coming from a person like José Guirao, with knowledge in fine arts.

Fontanals-Cisneros had previously tried to set up a private museum to house her collection on two occasions in Miami, but, as she put it El País, ” it was a failure. It did not work. A month before the 2018 deal, she announced that she would be closing her exhibition space in Miami.