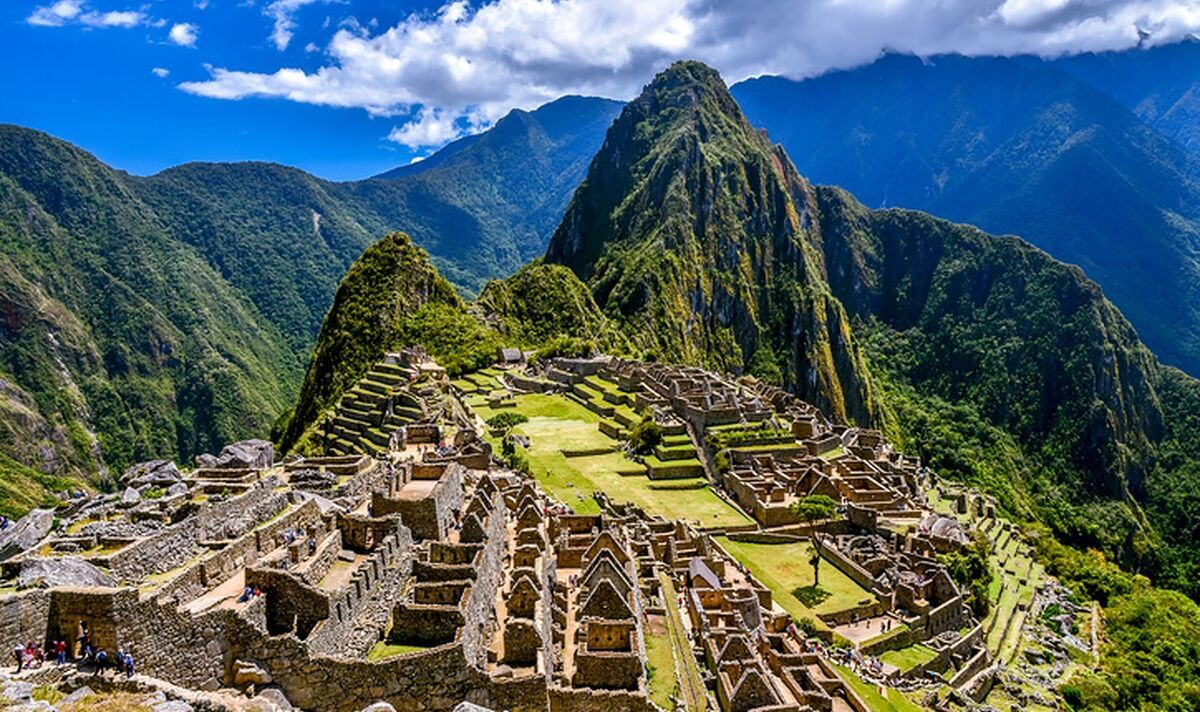 According to reports, the fire near one of the world’s most famous archaeological sites broke out on Tuesday, destroying around 100 acres of land, the equivalent of about 50 football fields. By Wednesday, about 20 hectares (49 acres) had been affected by the blaze, the mayor of nearby Cusco said.

Its remote location also hampered efforts to contain the fire.

Machu Picchu, a mountaintop complex of stone structures, was built over 500 years ago by the Incas, whose empire controlled large swathes of South America, from what is now southern the equator to central Chile.

The blaze, which Peru’s culture ministry said engulfed a remote area about 10km from the spectacular high-altitude citadel, was believed to have been started by farmers who had cleared land to grow crops.

Roberto Abarca, director of Cusco’s risk and security management office, told Reuters on Thursday: “We have already been fighting the forest fire for two days and it has not been possible to bring it under control, given that the area is quite inaccessible”.

But Thursday evening, the Peruvian authorities announced that the fire had been brought under 90% control by dozens of firefighters and police.

They claimed that Machu Picchu itself was unaffected.

The mayor admitted that firefighters were still working to control some smaller outbreaks in the mountains which remained “active”.

Writing in The New York Times, Hiram Bingham said the astonishing stonework and abundance of stone dwellings made him suspect that the Andean city “may prove to be the greatest and most important ruin discovered in South America since the time of the Spanish conquest”.

Mr. Bingham came up with the name “Machu Picchu” for the area he had rediscovered and brought to the world’s attention.

However, a recent academic paper questioned whether this was in fact the correct one.

Its authors said the UNESCO World Heritage Site was actually known as Huayna Picchu, after a mountain peak above the ruins, or simply Picchu.

Movistar’s Valverde hit by a car while training in Spain