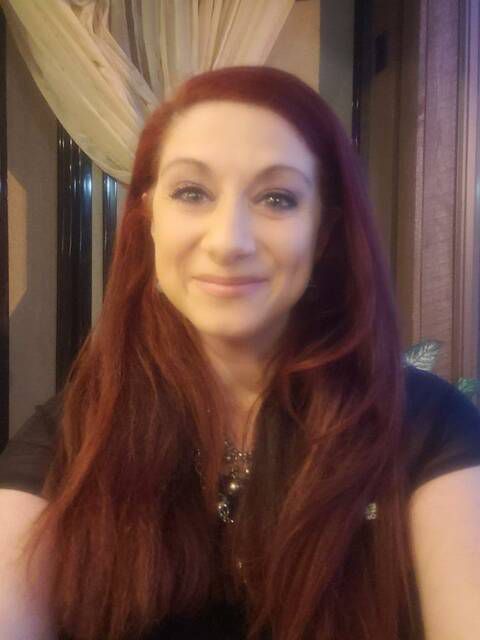 After being questioned by a citizen on Wednesday, new Luzerne County Board Member Alyssa Fusaro announced that she had resigned as Eastern Pennsylvania Regional Director for the Lieutenant Governor’s Campaign. by Teddy Daniels.

The issue arose during the election board’s public comment period, when Salem Township resident Claudia Glennan thanked Fusaro for volunteering to serve on the board, but said Fusaro should step down from his position on the board. campaign to avoid a conflict of interest.

The council of five volunteer citizens oversees elections, makes decisions on marked ballots and write-in votes, and certifies election results. A majority of the council nominated Fusaro on Tuesday evening, and she attended the election committee meeting as a resident as she has yet to be sworn in.

Glennan said Denise Williams resigned last year from her volunteer position with the nonpartisan Fair Districts PA before becoming chair of the electoral council in response to concerns raised by the then county councilor, Walter Griffith, who is now county comptroller. A project of the Pennsylvania League of Women Voters, Fair Districts is a statewide organization working to create a transparent, impartial, and fair redistricting process. Glennan said Williams made the decision because of “community, transparency and fair suffrage for all.”

In response, Fusaro read a letter she sent to Daniels on Wednesday immediately resigning from her campaign post.

Fusaro’s letter said serving in both roles would create an ethical conflict, and she feels a “sense of urgency” and moral obligation regarding the upcoming election and county residents.

Glennan, who attended the meeting remotely, followed up with an online message thanking Fusaro for “taking this ethical step.”

Six county board members had backed Fusaro’s nomination for the vacant Republican board seat, while five voted to renominate Richard Nardone.

Fusaro also appeared on the podium two more times during Wednesday’s election committee meeting to make her own public comments.

The first time she questioned the council’s recent decision to continue providing Spanish ballots – a practice the county electoral office began during the April 2012 election. Fusaro said distinguishing Spanish might be considered unfair to residents speaking languages ​​other than English.

Williams said the decision to continue the practice was based on an increase in the number of Spanish-speaking residents in the county, particularly in the Hazleton and Wilkes-Barre areas. Williams said she was only aware of one county required to provide support in a language other than Spanish, namely Philadelphia due to the number of Chinese residents there.

Fusaro thanked Williams for his response. In her second public comment later in the meeting, Fusaro told council members she was “excited to serve” with them.

Williams congratulated and welcomed new Democratic board member Danny Schramm at his first meeting on Wednesday. Patrick Castellani and Audrey Serniak also sit on the board.

County Chief Electoral Officer Michael Susek told council Wednesday that his office is on track to prepare for an April 5 special election for state representative in the 116th legislative district and the upcoming 2022 primary elections. .

“We are going to hold two successful elections in a row,” Susek said.