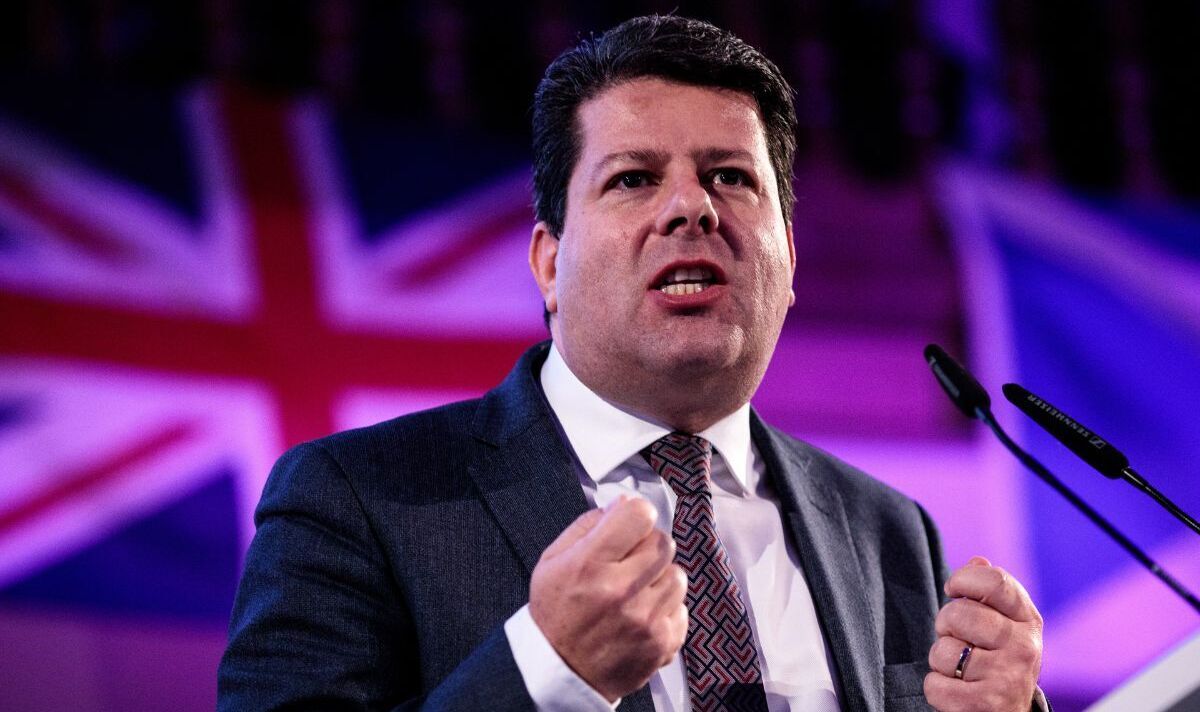 Unlike other British Overseas Territories, Gibraltar was part of the EU before Brexit. The heavily militarized island, which has become a symbol of British naval might and nicknamed ‘The Rock’, voted overwhelmingly to remain in the EU, with 95% of voters choosing that option. Since the referendum, Spain’s acting foreign minister, José Manuel García-Margallo, has renewed calls for joint Spanish-British control of the peninsula, and now the country is insisting that the UK come to the negotiating table. on Gibraltar.

In his annual address to the UN Decolonization Committee yesterday, Spanish Ambassador Agustín Santos reiterated that only negotiations between Madrid and London can overcome Gibraltar’s “colonial” status.

He added that they would always take into account “the interests of the people of the territory”.

Gibraltar’s Chief Minister, Fabián Picardo, insisted that “the people of Gibraltar” would not accept any proposed solution on their behalf and without their participation.

As the UK reached an agreement with Spain on December 31, 2020 that Gibraltar would serve as the basis for a subsequent agreement between the countries, Mr Santos said: “Nothing in this agreement implies a change in the legal position of Spain with regard to sovereignty and jurisdiction over Gibraltar.”

The ambassador added that beyond the question of sovereignty, Spain is open to “agreements with the United Kingdom that allow regional cooperation schemes for the direct benefit of the inhabitants on both sides of the fence under the idea of ​​shared prosperity”.

Gibraltar has expressed frustration that its future is determined by two countries other than itself.

In April 2017, Theresa May reiterated that “the UK would seek the best possible deal for Gibraltar as the UK leaves the EU, and there would be no negotiation over Gibraltar’s sovereignty without the consent of his people”.

At the UN committee, Mr. Picardo asked the organization to remove the Rock from the list of non-self-governing territories.

He insisted on Gibraltar’s right to self-determination, while adding that this would not include “avoiding cooperation with our neighbors despite our differences on fundamental issues”.

He added that Gibraltar’s former chief minister, Sir Joshua Hassan, claimed the same right before the committee 59 years ago.

Mr Picardo went on to say: “And, as long as we remain on the list of Non-Self-Governing Territories, we will always ensure that the voice of Gibraltarians is heard in this commission, despite the distance we have to travel for a brief hearing. .

“We are making the long journey to deliver this brief speech because the people of Gibraltar only want the exercise of their right to self-determination to be respected.

“To this end, for 30 years, Madam President, we have repeatedly asked the Committee to visit Gibraltar. But he did not do it. »

Mr Picardo concluded with a plea to commission chair Keisha Aniya McGuire: “Your commission must engage with Gibraltar. You must do more to get us off the list, and as soon as possible, because Gibraltar is our land, this is our home, and only our decisions will decide its future.”

In an address to the UN Committee of 24, the Chief Minister reiterated his demand, adding that Gibraltarians would never agree to be mere spectators of their own decolonisation.

He said Gibraltarians are the most committed, unbeatable and would not leave until they were removed from the list of Non-Self-Governing Territories.

Gibraltar wishes to maintain its good relations with Spain during the process.

Mr Picardo reiterated, while speaking on behalf of the Gibraltar Self-Determination Group, that during the Covid crisis when Gibraltar’s economy was ravaged like everyone else’s, he provided free vaccines to all legally registered Spanish frontier workers and paid full wages to each of them. in vacations.