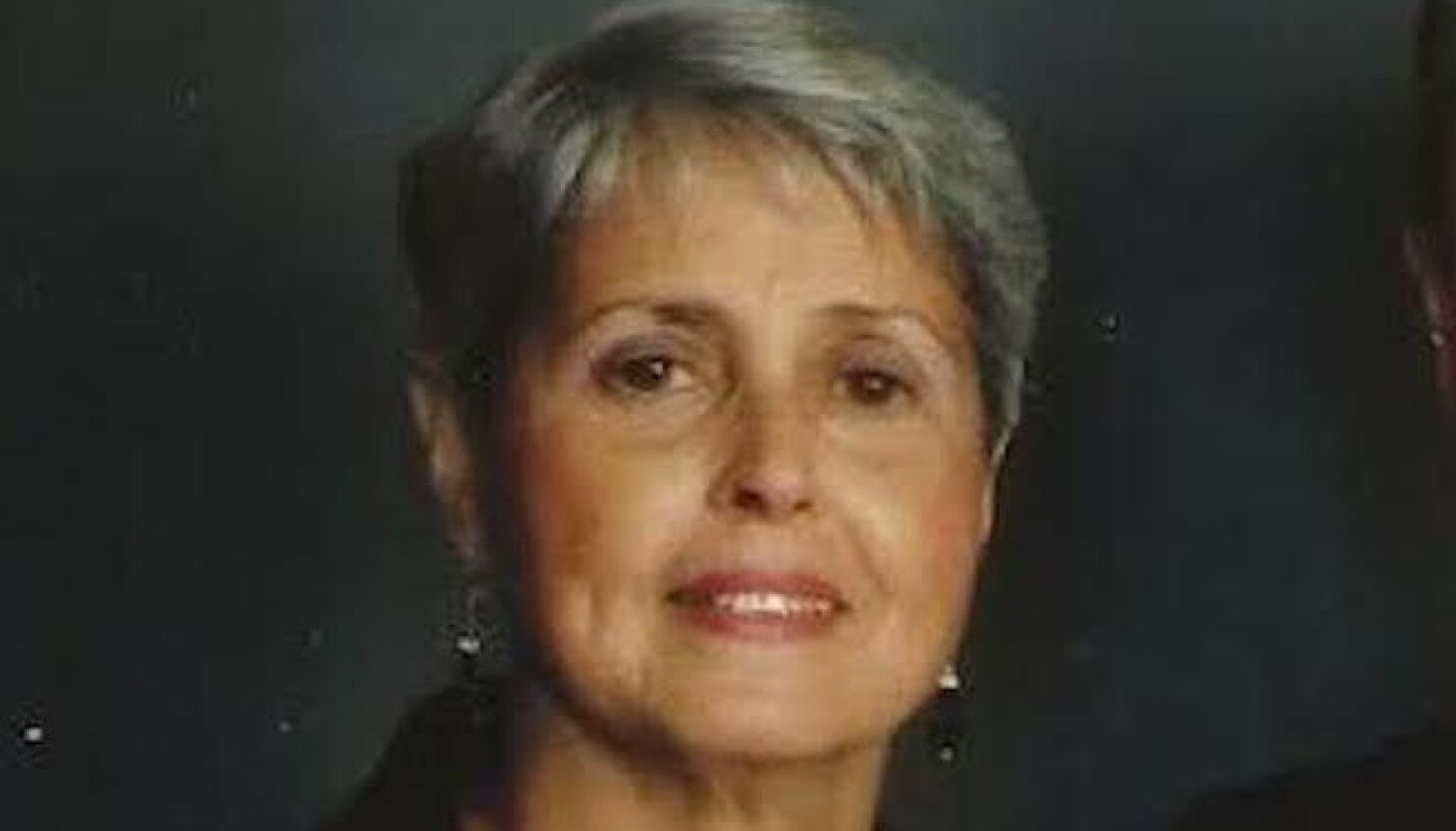 Gilda Wrenn dies at 97; immigrated from the Dominican Republic and welcomed everyone to her home in Chicago

Gilda Wrenn accommodated everyone, from creating an extra seat at the table to hosting monthly haircut sessions at her North Side home that brought together relatives and friends to freshen up their looks — and renew family ties – for almost 40 years.

Ms Wrenn died at her Rogers Park home on Tuesday aged 97, according to her daughters, Christine Long and Rita Wrenn.

Later, he served as the Dominican consul general in Chicago.

He was also a baseball umpire in the Dominican Republic. This led to a memorable gathering at the Wrenn house that delighted the kids in her neighborhood. In the late 1960s, Ms. Wrenn invited three Dominican Major League players over for a home-cooked meal. Two of them were brothers, first basemen and outfielders: Felipe Alou of the Atlanta Braves and Matty Alou of the Pittsburgh Pirates, as well as San Francisco Giants pitcher Juan Marichal.

“There was always room at the table, an open-door policy,” said his daughter, Christine. “We always had company on Sundays, whether it was the parish priest, unlucky people – or relatives from out of town.”

As a teenager in 1939, she took advantage of a visit to New York for the Universal Exhibition. She returned to New York in 1944 and moved in with aunts living in Spanish Harlem.

Her family said she came to the United States for the education and opportunity – and also because her parents wanted to protect her from the attention of military dictator Rafael Trujillo, the nation’s president, who was widely notorious for preying on young women.

“He had an eye for our mother,” her daughter, Rita, said.

When her father becomes consul general, the young Gilda settles in Chicago to join her parents and her sisters, Sara and Enilda. She worked as a secretary for Popular Mechanics magazine.

She met Leo F. Wrenn through a mutual friend. They were married in 1952 at St. Jerome’s Church and spent their honeymoon in New Orleans. He became a Cook County Circuit Court judge and they used to dine at the Glenway Inn in Devon, now Uncommon Ground.

Sometimes she worried about the speed of her driving. He put a piece of paper on the speedometer that said, “MYOB”.

“She was always worried about other people’s comfort,” Rita Wrenn said. “If she invited them to dinner, she would ask, ‘Have you had enough? ”

“She was very firm and loyal, kind and generous. Sweet and exceptionally considerate,” Christine Long said. “She was elegant and graceful.”

When her children were small, she liked to take them to Albion Beach. When they attended St. Ignatius Elementary School, she volunteered to teach Spanish there. She gave them cod liver oil but sweetened the taste by mixing it with her sweet Spanish coffee.

Every month, she invited relatives and neighbors to visit when her hairstylist friend Jo Ann Kearns Gryzwa passed by. They all caught up on family news while they were having their hair cut or colored.

Ms Wrenn believed in the power of prayer and would light a sacred candle whenever needed, according to Christine Long: “It was, ‘Oh, are you going to have your wisdom teeth pulled out? I will light the candle. “Are you going to surgery? “Are you closing a house? I will light the candle. She encouraged people by telling them that the flame had burned bright and strong.

Ms. Wrenn followed the Cubs and Bulls. She fundraised and played bridge with the Glenola Women’s Club in St. Ignatius. Every Thanksgiving, she made her homemade cranberry sauce and gifted jars to friends.

Besides her daughters, Rita and Christine, Ms. Wrenn is survived by her sons, Fred, Kevin and William, her sister, Enilda Jaramillo, 16 grandchildren and nine great-grandchildren. Visitation is scheduled from 9 a.m. Thursday until the funeral begins at 11 a.m. at St. Ignatius Church.

Vuelta a España leader’s red jersey: everything you need to know