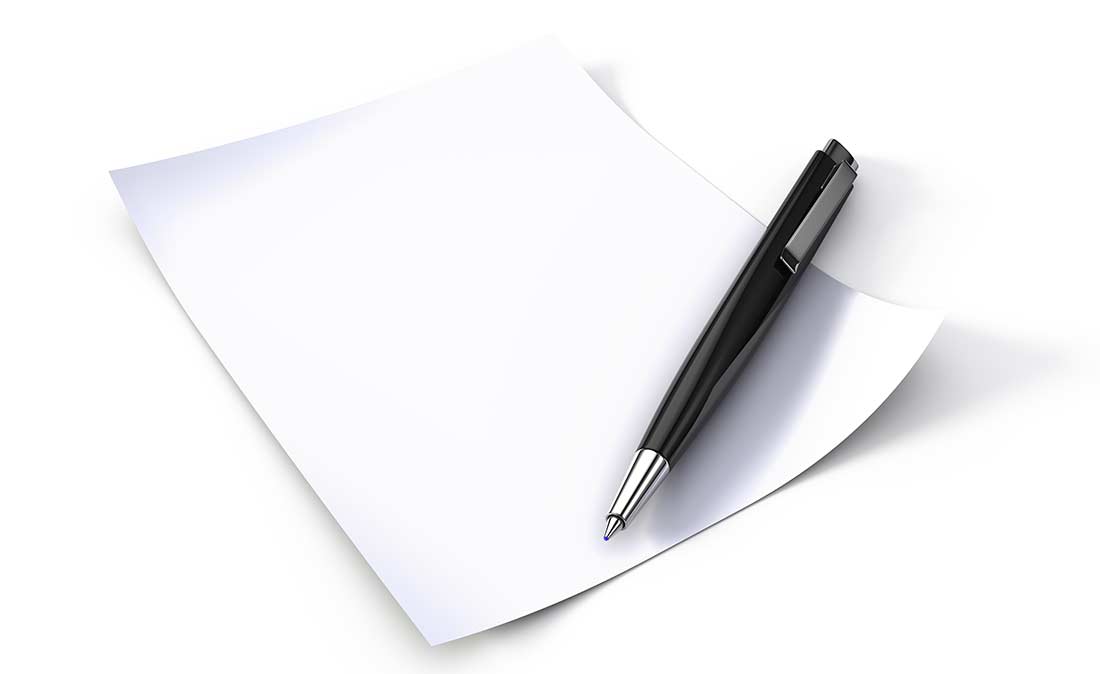 When we think of monuments unsuitable for our present time, we call our attention to Confederate statues. While the controversial conversations surrounding these statues are not exclusive to the East Coast, California has been largely kept on the sidelines. Yet we have our own history, just as painful as that of southern slavery, with which to contend.

For those uninformed, the indigenous people of California have endured three distinct periods of violent and destructive colonization. The deadliest period was the Spanish period when Spanish missionaries and soldiers established the California mission system. The story of forced assimilation in the missions is much more violent and brutal than what we have learned in school. It is clear that these priests were doing anything but following the teachings of God.

The “El Camino Real” mission bell markers romanticize the Spanish colonization and the California mission system in which the indigenous peoples suffered. Much like how we understand Confederate statues as whitewashing black history, these bell markers whitewash Indigenous history. When we see the iconic cliffs and pose by the bells for our family photo, we seldom recognize the suffering endured by indigenous people or the bones that lay beneath our feet. This does not mean that everyone has forgotten.

The tribes of California have fought for years for the removal of these El Camino Real bells. Tribal leaders explained how these symbols are reminiscent of how the bells marked daily regimes of forced labor and erasure of Native American spiritual practices. By allowing the installation of a new El Camino Real bell marker in downtown Gilroy between Fifth and Sixth Streets, the town risks walking on the wrong side of history.

Indigenous peoples are members of our own community. Just as we would be remiss to allow Confederate statues in our city, these bells are the same. I encourage the board to immediately rescind the approval of the new bell marker and recognize the effect it would have on members of our community. I hope Gilroy City Council can understand that erecting one of these monuments to slavery and brutality in our hometown amid calls from Indigenous peoples for their eviction would be a grave mistake and an affront to the racial progress.

Naka Elelleh is an aspiring writer from Gavilan College. Comments? Do not hesitate to send an e-mail [emailÂ protected]