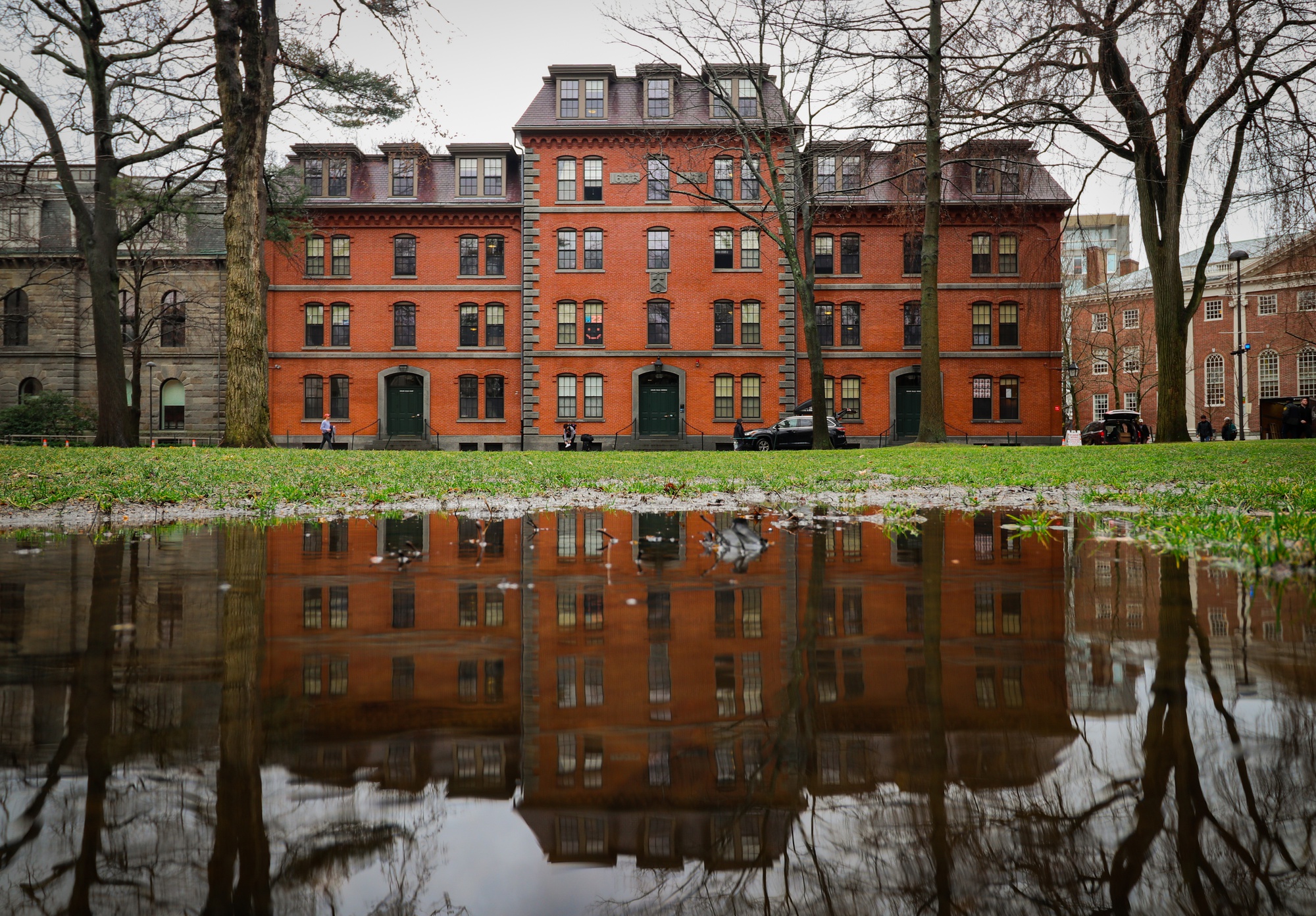 The Harvard Columbian Student Association met last week to share traditional food and good company for the first time since the club’s reestablishment.

COLSA co-presidents Manuel A. “Manny” Yepes ’24 and Anthony Morales ’24 were motivated to revive the organization in response to the lack of engagement of Colombian students on campus in the wake of the Covid-19 pandemic. 19.

“When we asked around, we didn’t really find any information on this,” said Yepes, an editor at Crimson Editorial. “So we contacted Tomás [Guerrero-Jaramillo]who was a former president, and he basically told us why it kind of fell apart and gave us all the resources we needed to get it going again.

With the revival of the group on campus this semester, former board members like Manuela Arroyave Monsalve ’22 have seen the College’s next generation of Colombian students take the reins.

“It was a bit like passing the baton,” said Arroyave Monsalve. “We played a role in guiding them towards recovery.”

Other COLSA members echoed the sentiments of Yepes and Morales.

Elisa M. Gonzalez ’23 said she wanted to connect with other Colombian students in college.

“As a Colombian, obviously I wanted to get to know other Colombians on campus,” Gonzalez said.

Arroyave Monsalve said she didn’t have the opportunity to engage with other Colombians in high school and hoped Harvard would be different.

The group can feel like a home on campus for Colombian students, Gonzalez said.

“Whether it’s speaking Spanish or trying foods that make you feel at home, it’s always great to have something super comforting for your soul and spirit,” Gonzalez said.

“We had about 10 to 15 people there, and just seeing so many Colombians in one place was very nice,” Morales said.

Gonzalez and Morales said they look forward to hosting more programs at Harvard and beyond.

“In Cali there’s usually a big salsa festival, so obviously we’re not going to fly to Cali to go, but recreate a smaller version with food and drink and a bit of the same party nature. “, González said.

“We want to be very involved in the Colombian community here at Harvard, but also in the greater Boston area,” Morales said. “We also want to maintain ties with our homeland and just keep that tradition alive.”

Looking to the future, the group hopes to expand its membership.

“We just want dedicated, dedicated members to give Harvard a little taste of what Colombia is all about,” Morales said.