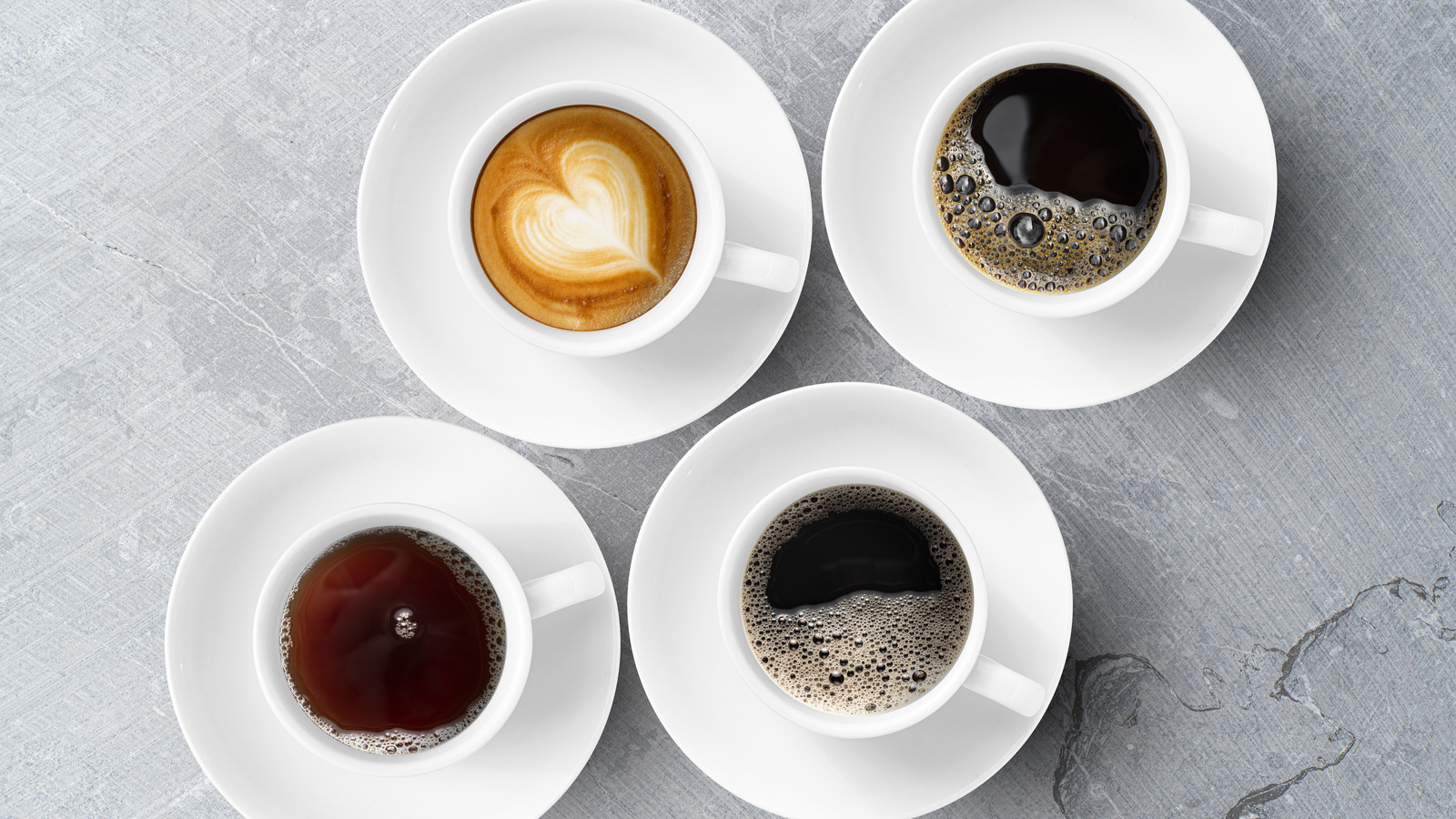 Ethiopia is considered by many to be the origin of Arabica coffee (via World Bank). Legend has it that a long time ago a goat herder noticed that his animals were getting energetic by consuming red berries. After trying them himself and noticing a similar effect, he immediately took his findings to a local monastery. In fear of harm, the monks threw the berries into a fire, where they roasted and were consequently infused into the drink we know today.

The coffee bean has persisted and flourished as a cash crop and a cornerstone of global cuisine. Ethiopia remains, according to the World Bank, one of the largest producers of coffee, and the berries grow in rainforests, plantations and home gardens. However, coffee production is only half of Ethiopia’s history.

As the African Coffee Club has described, coffee drinking is a largely social enterprise in Ethiopia. Unlike other countries where you can settle in with a caffeinated concoction and a few lonely scrolls, here it offers an opportunity to get together. In fact, the Ethiopian verb for getting together, buna tetu, literally translates to having a coffee. In Ethiopia, coffee is brewed over charcoal in an earthenware pot (jebena). Once brewed, the coffee is served in uniform cups without milk, except in the occasional specialty store. Sugar, a little salt or even butter are welcome additions.