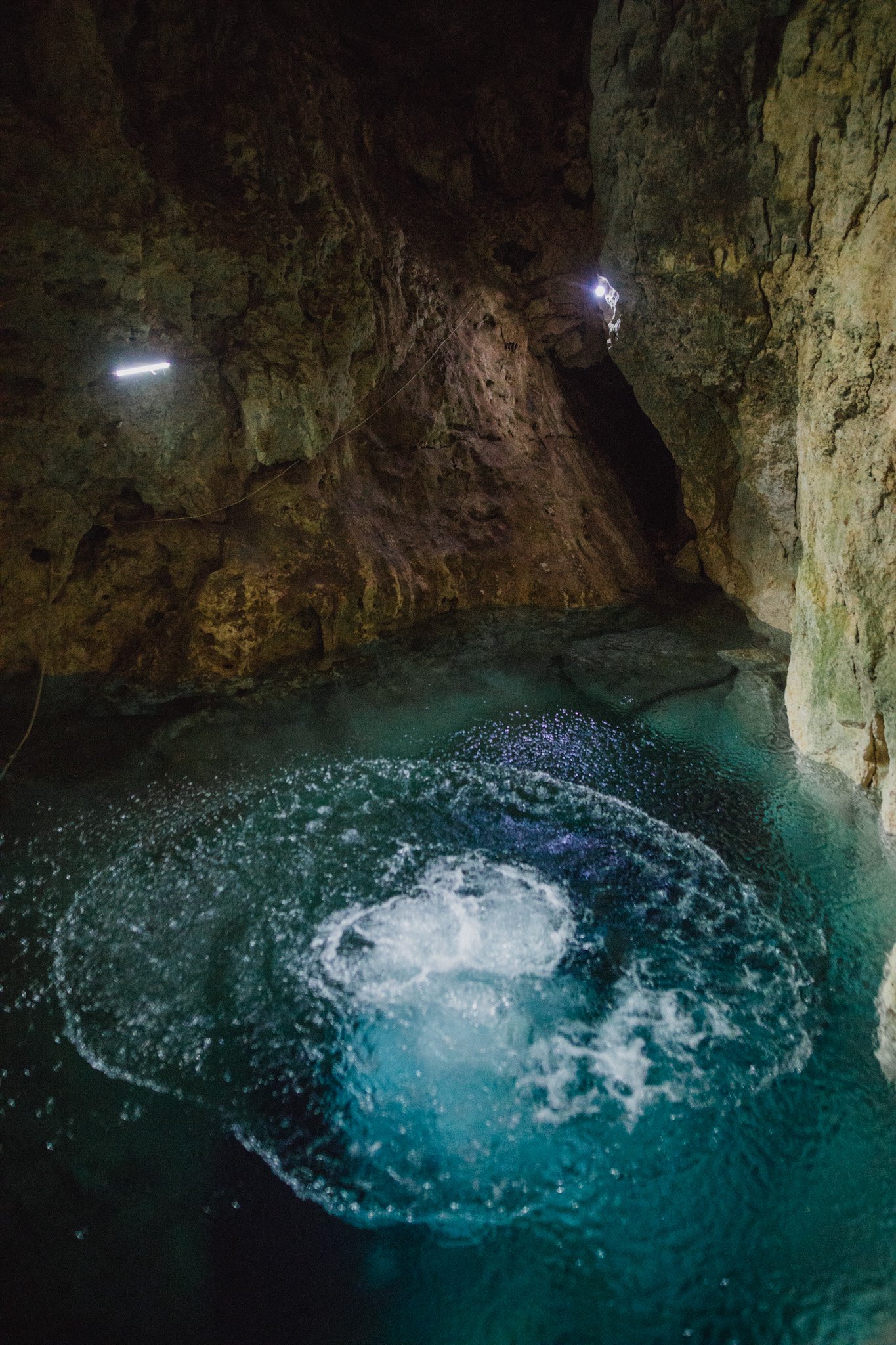 Groups demand that the commission, which monitors human rights within the Organization of American States, hold a “thematic” hearing to compile information on human rights violations resulting from the uncontrolled expansion feed operations and publishes a report with recommendations to address these abuses. A thematic hearing could increase public awareness and draw more attention to the serious human rights violations caused by these operations.

The 19 requesting groups include representatives from Argentina, Mexico, Chile, Ecuador and the United States. The request is further supported by 127 organizations and 151 academics, experts and individuals.

Many parties joining today’s request represent indigenous tribes, such as the Mayan tribes of the YucatÃ¡n Peninsula in Mexico, whose rights to self-determination, autonomy and self-governance have always been overlooked as industrial animal feed operations have developed in the region. These rights include the rights to free, prior and informed consent and consultation before the approval of any activity that affects indigenous territory.

â€œThe government has authorized a farm of 49,000 pigs in our Mayan territory, located in two protected natural areas,â€ said Doroteo Hau of Guardianes de los Cenotes, Mexico. â€œWe organized ourselves to resist the operation, we had a consultation process and people said no on the farm. Water is the most important thing, and we know the farm will damage the water. Scientists say our soil is karst, we say it is porous and everything seeps into the groundwater. We stand up for what is ours and what will be for our children.

The expansion of industrial animal feed operations has caused a series of human rights violations across the American continents, according to the petition. These abuses include direct harm to human health and contamination of drinking water, both of which constitute violations of the right to a healthy environment.

â€œIn Chile, we can no longer support mega-farms,â€ said Andrea Cisneros, of Movimiento Socioambiental Valle del Huasco, Chile. â€œWe live in a country where all water belongs to individuals and the little that is left is contaminated. In addition, these operations produce foul odors that do not allow us to live or enjoy our daily lives.

â€œIn Ecuador, intensive livestock mega-farms cause pollution around rivers that communities use for their food sovereignty,â€ said Xavier LeÃ³n Vega, AcciÃ³n EcolÃ³gica, Ecuador. “Despite this, these mega-farms continue to grow thanks to funding from international organizations such as the World Bank.”

Many of the abuses detailed in today’s request occur alongside threats and further intimidation from agribusiness interests seeking to continue their business as usual to the detriment of neighboring communities. Reports say 2020 was the deadliest year yet for environmental activists and indigenous advocates. Agribusiness, forestry and mining interests are seen as the main drivers of violence.

“In the province of Chaco, Argentina, in 2020, the executive branch signed an agreement with the company Feng Tian Food as part of a strategic partnership agreement with China for the installation of integrated pork production complexes” , said Nora Gimenez, of Conciencia. Solidaria, member of Colectivo Somos Monte Argentina. â€œThis generated a lot of resistance among the population who mobilized and protested against the agreement despite intimidation from the provincial police, including tracking people, blackouts and threats to impose fines. The lack of official information about the deal and the crackdown extended the conflict from the city to the communes where we were never able to get official information. “

Today’s application details the severe damage to human health and the environment associated with the expansion of the factory farming industry across the Americas. These harms include contamination of water, including natural freshwater wells known as cenotes, the emission of harmful air pollution, the spread of dangerous pathogens, and contributions to climate change.

â€œLiving with clean air and water is a basic human right that the factory farming industry tramples on with impunity,â€ said Hannah Connor, a lawyer at the Center for Biological Diversity. â€œOn behalf of the peoples of the Americas who are suffering at the hands of this destructive industry, we hope that the commission will hear our appeal and investigate these human rights violations.

See the request in English.

See the request in Spanish.

The Inter-American Commission on Human Rights is a quasi-judicial body that promotes and protects human rights within the framework of the inter-American human rights system. The regional system was created to monitor and ensure the protection of human rights in the 35 member states of the Organization of American States, including Argentina, Mexico, Chile, Ecuador and the United States. .

Non-governmental organizations in member states have the right to ask the committee to hold a thematic hearing on human rights violations. Thematic hearings are used to compile up-to-date information on a particular human rights issue in one or more member states. Hearings are taking place at the commission’s headquarters in Washington, DC and virtually during the COVID-19 pandemic. The committee has the discretion to accept or reject thematic hearing requests based on its assessment of the need to monitor a particular issue.

For more information on the thematic hearings of the Inter-American Commission on Human Rights, please see this report.

The year of the empty shirts: the repercussions of the Spanish betting sponsorship ban