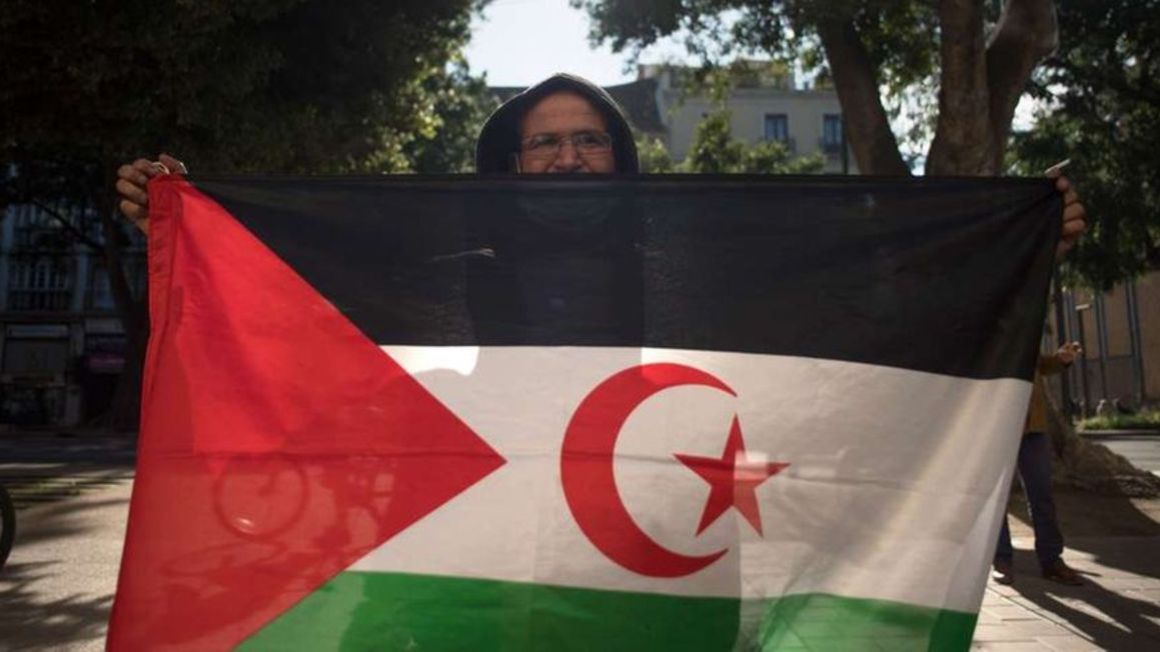 Kenya says it has not abandoned a decades-old policy in which it backed the African Union’s call for free self-determination for the Sahrawi people.

In a diplomatic note sent to embassies and representative offices of international organizations in Nairobi, Kenya returned to a controversial tweet last week in which President William Ruto appeared to end recognition of the Sahrawi Arab Democratic Republic (SADR). in favor of an offer of autonomy by Morocco.

Instead, Principal Foreign Secretary Macharia Kamau said Nairobi had not ceased to support the African Union’s call, as well as UN mediation programs, for the people of Western Sahara decides its future.

“Kenya’s position on the Sahrawi Arab Democratic Republic is fully aligned with the decision of the Organization of African Unity (now African Union) to admit SADR into its membership on 22n/a August 1982, and the AU Charter which asserts the indisputable and inalienable right of a people to self-determination.

“Furthermore, the country is aligning itself with the decisions of subsequent assemblies of AU Heads of State and Government on SADR,” Kamau said in the note dated September 16.

Read also : US stresses support for Morocco over Western Sahara

Last week, a day after President Ruto took office, he tweeted: “Kenya is rescinding its recognition of SADR and taking steps to reduce the entity’s presence in the country. This was published after meeting Sahrawi President Brahim Ghali, who attended his inauguration, and later Moroccan Foreign Minister Nasser Bourita.

However, the President also said that Kenya supports the United Nations framework “as the exclusive mechanism to find a lasting solution to the dispute over Western Sahara”.

Kenya’s foreign ministry has told embassies that all official statements will, in future, only be made through official diplomatic documents, not social media, with the apparent aim of preventing another gaffe. .

The president indicated that relations with Morocco will nevertheless be accelerated “in the areas of trade, agriculture, health, tourism, energy, among others, for the mutual benefit of our countries”.

The announcement would have upended a decades-old policy in which African countries generally support calling for a referendum for an area claimed by Morocco as part of its territory.

The SADR has been a member of the African Union since 1982 and had, for a long time, provoked Morocco’s withdrawal from the AU, then known as the Organization of African Unity (OAU) until 2017, when Rabat returned to the block.

The move means Kenya has joined the US in recognizing Morocco against SADR, but it is the only African country to do so publicly.

During Uhuru Kenyatta’s presidency, Kenya’s policy was to side with the SADR. When Kenya’s Foreign Cabinet Secretary Amina Mohamed ran for chair of the African Union Commission in 2017, she visited the SADR government in Algeria. The move would have put her at a disadvantage as Morocco lobbied against her bid for the AU presidency.

Western Sahara has been claimed by Morocco since 1975. And Kenya had argued that the borders of Western Sahara as abandoned by the Spanish colonialists should remain unchanged.

Originally occupied by the Spanish, Western Sahara was claimed by both Mauritania and Morocco. Mauritania later dropped its claim, leaving Rabat to call the region after its southern provinces.

The dispute between the two parties had been taken to the United Nations systems, including the International Court of Justice. But a referendum to determine the region’s future has yet to be held as the two sides disagree on who should participate.