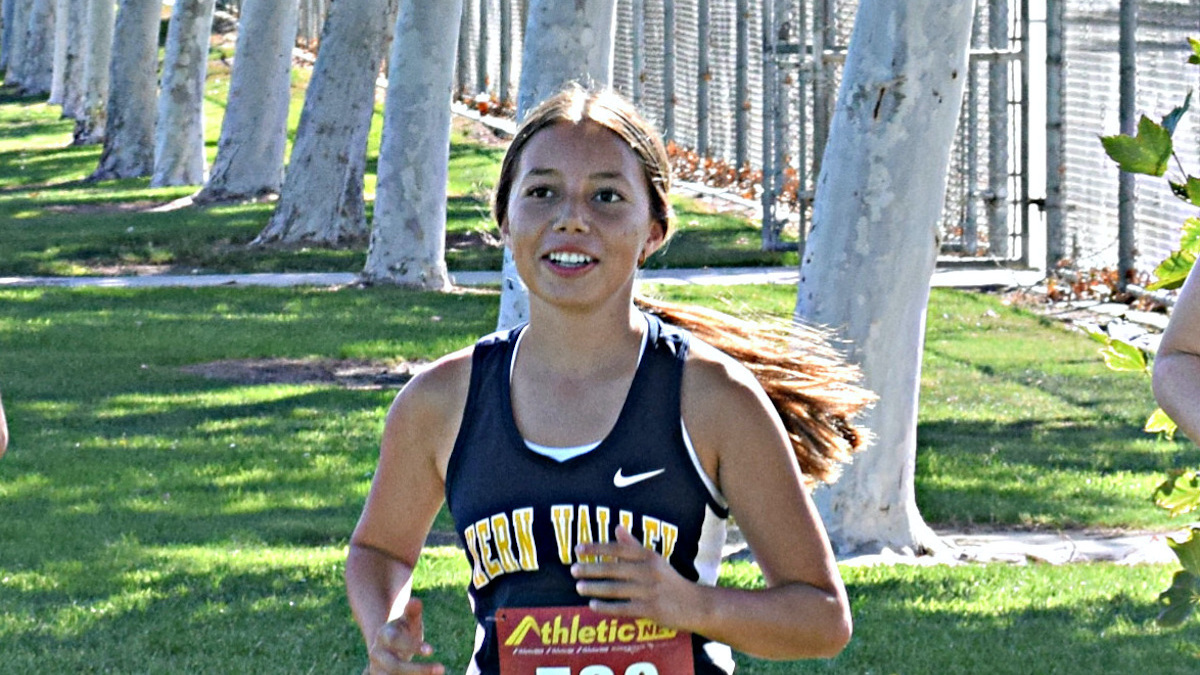 LAYOUT NOTE: YES, THE PIC DASHBOARD represents the KVHS football team as ATHLETE OF THE WEEK

The Sun of the Kern Valley The athletic department’s fifth ATHLETE OF THE WEEK nominations continue this growing tradition of recognizing talented student-athletes. To recap the nomination process, we encourage every coach at Kern Valley High School to send us nominations, but if they don’t, we’ll find ours.

Based on the best performance of the student-athletes, we are asking coaches, DAs and community members to nominate a boy and girl from their athletic programs to compete against school nominations, and we will post a photo of them and their weekly statistics or other information provided. We believe this program will help local student-athletes secure scholarships while gaining additional recognition from school programs. Please send us your applications, why they deserve it and a photo of them. Let us give these student-athletes the recognition they deserve. If we do not receive nominations in both the boys and girls categories, we will select a winner based on the pool of nominations. Help us give them the recognition they deserve.

This week we have something different as we recognize a whole group of athletes as well as some unique runners.

KVS WOMEN’S ATHLETE OF THE WEEK

Cross country coach Erin Woodward has named a runner. She said, “Cassandra Guerneros has done EVERY practice and meet this season. She makes a maximum of efforts and is our third finish in the races. Cassandra is in first year and takes the most difficult classes. She is a member of the California Scholarship Federation and the Spanish Club. Cassandra can’t wait to play soccer this winter.

KVS MALE ATHLETE OF THE WEEK

Coach Woodward has also named a male runner to the team. The cross country coach said: “We haven’t had a meet this week, but I still wanted to name the second Kern Valley cross country student, Ed Bunting.Woodward said, “Ed is a freshman on the cross country team. What makes Ed so valuable to the team is that he’s been in every practice and every game since the start of the season. Ed is a sophomore and will play basketball and is a member of the Spanish club. Outside of school, he spends time playing video games, working on cars, and building things. According to his family, he is very creative.

Our second nominee is … the ensemble Kern Valley Broncs Football Team. It’s hard to tell an athlete when the whole team behaves as well as the Broncs in their 43-0 home win over Cal City. Head football coach Ben Goffinet said: “Our offense marked all of our possessions tonight. They played with a real fire tonight. The offense divided six touchdowns among five players. In defense, a swarming Bronc unit stopped the Ravens, holding them within two yards of the melee. The names of the players who have played with the ATHLETE OF THE WEEK skills range from rookies to substitutes and leaving any of them out this week would be a glaring oversight.

Congratulation to Cassandra Guerneros and the whole Kern Valley High School Football Team by being named Sun of the Kern Valley ATHLETES of the WEEK.

Coaches and community members send us your picks for KVS ATHLETE OF THE WEEK, a recap of their competitive prowess and a photo of them and give them the community recognition they deserve. Send your selections to: mike@kvsun.com.

Residents can apply for Cook County rental assistance by October 29.