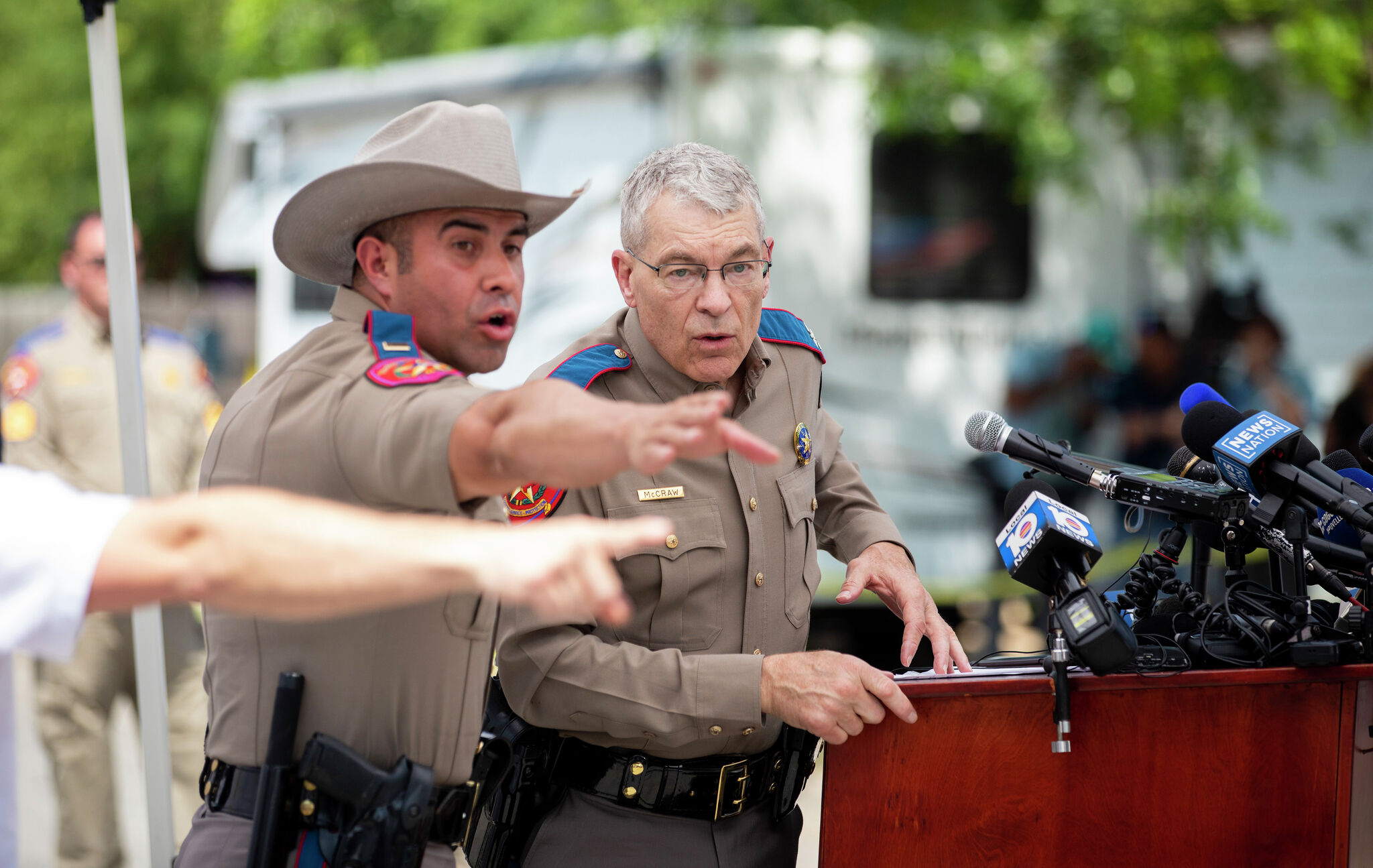 Hispanic members of Congress are demanding that the Texas Department of Public Safety also provide information related to the May 24 mass shooting at Robb Elementary School in Spanish.

In a letter Sent to director Steven McCraw on Friday, House Democrats, including San Antonio Rep. Joaquin Castro, lambasted the agency for releasing most news and press briefings after the Robb Elementary School shooting only in English. Uvalde’s population is 81% Hispanic, with more than half of people speaking a language other than English at home, according to the American census.

“It is unconscionable that public safety officials are failing to provide essential information in Spanish to a predominantly Spanish-speaking community,” the lawmakers said in the letter.

Other lawmakers who signed the letter include Raúl M. Grijalva, of Tucson, Arizona, Norma Torres, of Ontario, California, Jesús “Chuy” García, of Chicago, and Veronica Escobar, of El Paso, Texas. Tony Gonzales, who represents Uvalde, did not sign the letter.

“The people of Uvalde have a right to know all the information about the horrific shooting that took place at Robb Elementary, and those whose first language is Spanish cannot continue to be ignored,” Torres said. in a tweet In Monday.

At a press conference on May 26 after the Uvalde massacre, journalists can be heard ask DPS officials for updates in Spanish. Several journalists stationed in Uvalde at the time said on Twitter that authorities had promised updates in Spanish. DPS provided information regarding a centralized resource center for affected families in English and Spanish, according to a May 27 Facebook post.

In a statement, Castro said, “Uvalde’s Mexican-American identity is fundamental to the story of this tragedy. As the community grapples with the aftermath of the shooting, Texas authorities must put their needs at the center of our state‘s response. The refusal of the Texas Department of Public Safety to provide bilingual information about their investigation is insulting and wrong. I urge DPS to do the right thing and ensure that all updates are provided in English and Spanish in the future.