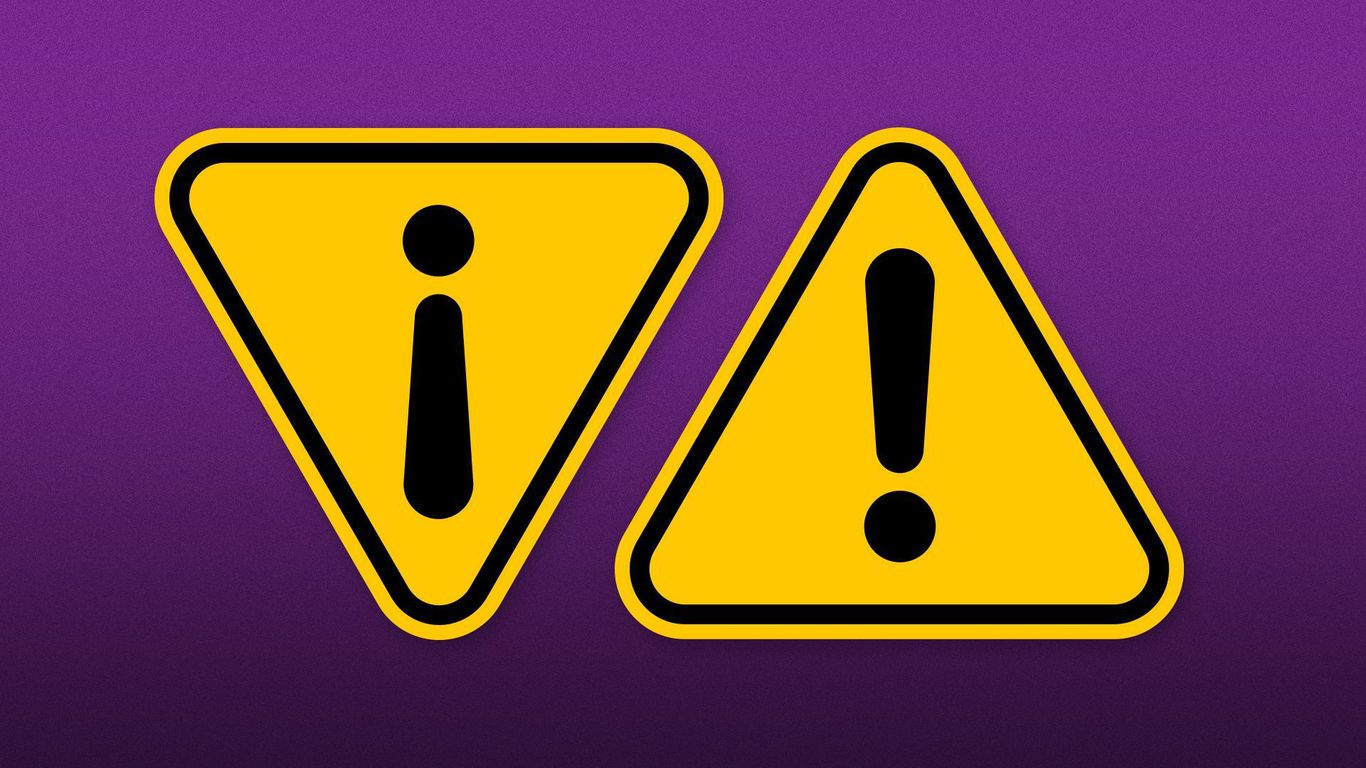 On Wednesday, a group of Democratic lawmakers urged Facebook’s parent company Meta to root out more Spanish-language misinformation about Russia’s war in Ukraine.

Meta Spokesperson Andy Stone said in an email to Axios that the company removes content related to the war in Ukraine that violates policies and works with third-party fact checkers to debunk false claims.

Spain: British nationals are still subject to entry rules despite the abandonment of national measures