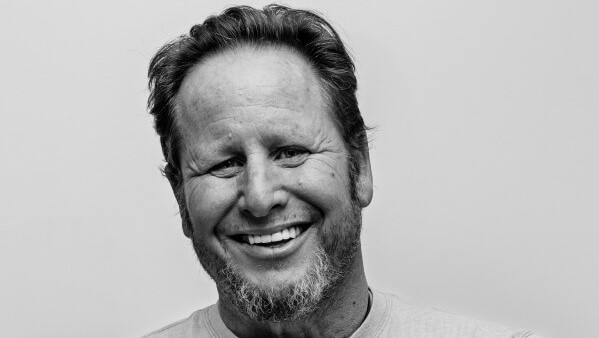 Both titles allowed Olivares to introduce fictional elements that helped the stories progress in a real environment and characters.

In the case of â€œLonely Manâ€, located in the province of RÃ­o Negro in Argentinian Patagonia, Olivares tells the story of CÃ¡ndido Sandoval, a 70-year-old gaucho who lives alone in a cabin isolated from the world.

â€œIt’s a very personal project that was born after my travels in Patagonia and my meeting with Don Pardo, who represents these lonely characters living at the end of the world. Without them Patagonia would never be understood, â€said Olivares, also documentary manager at Mediacrest.

In “Lonely Man”, CÃ¡ndido’s closest neighbor is 45 minutes on horseback, but they live in conflict with old land disputes. The two will allow an unsuspected solidarity to emerge when the cruel Patagonian winter finds one of them on the verge of death.

â€œThe project is situated between fiction and documentary to create a simple, direct and fascinating story in the vein of the great classics of cinema that have evolved in these two worlds. Gerardo is an expert in the manipulation and crossing of these two cinematographic genres, â€explained Winnie Baert, director of fiction production at Mediacrest.

The pact marks “a big boost” for the production of “Lonely Man” since Wanda is “the natural partner in Spain for a project like this, both because of the relationship they have with Gerardo, as well as for his long career in the world of co-productions and his interest in the documentary genre in the most classic sense, â€explained Baert.

A prolific documentary filmmaker, Olivares began traveling the world in 1991, making documentary series for commercial broadcaster RTVE. In 2005, he decided to get into fiction with â€œLa gran finaleâ€, a Berlinale player who generated strong international sales managed by the German The Match Factory.

The drama on African immigration â€œ14 kilÃ³metrosâ€ won the Golden Spike at the Seminci Film Festival in Valladolid in 2007, among other international applause.

The 2019 film “4 latas”, still with Reno, and the 2018 documentary “Dos CataluÃ±as”, both in partnership with Netflix, are the most recent productions of Olivares before he joins Mediacrest in early 2020.

With offices in Madrid and Barcelona, â€‹â€‹Mediacrest is emerging as one of the fastest growing companies in the Spanish audiovisual scene in recent years, dedicated to the production and distribution of television fiction, documentaries and of entertainment content from a global perspective.

Recent notable movements by Mediacrest in the field of fiction include the television adaptation of Carmen Laforet’s modern classic novel “Nada”, with which he associated the Spanish novelist Elvira Lindo, and the sci-fi series project “Humanity” , in collaboration with the Chilean company MarÃ­a Wood Productions.