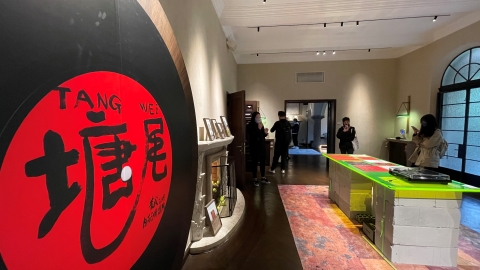 Meditations on the urban spectacle in a historic villa

“Meditations on the Urban Show” at Villa Sunke on Saturday

A modern art exhibition was launched on Saturday at a villa designed by famous architect Laszlo Hudec and once owned by Dr Sun Yat-sen’s son Sun Ke.

Visitors will be able to enter the ground floor of the 90-year-old building and view the modern art and city exhibit.

â€œMeditations on the Urban Showâ€ presents works of art and urban renewal projects by artists, architects and cultural researchers. It aims to explore the possibilities of urban development in the future.

Photos are displayed on the villa’s preserved fireplace, while the octagonal-shaped balcony has been transformed into a meditation room. A phonograph plays recorded sounds in the last urban villages of Shenzhen, in the southern province of Guangdong.

â€œUrban performances are one of the main drivers of the evolution of public space,â€ said Li Xiangning, professor at Tongji University and academic director of the exhibition.

“The exhibition brings together the collection and reflection on urban performances by modern artists, architects and researchers and shows possible directions for future urban development.” 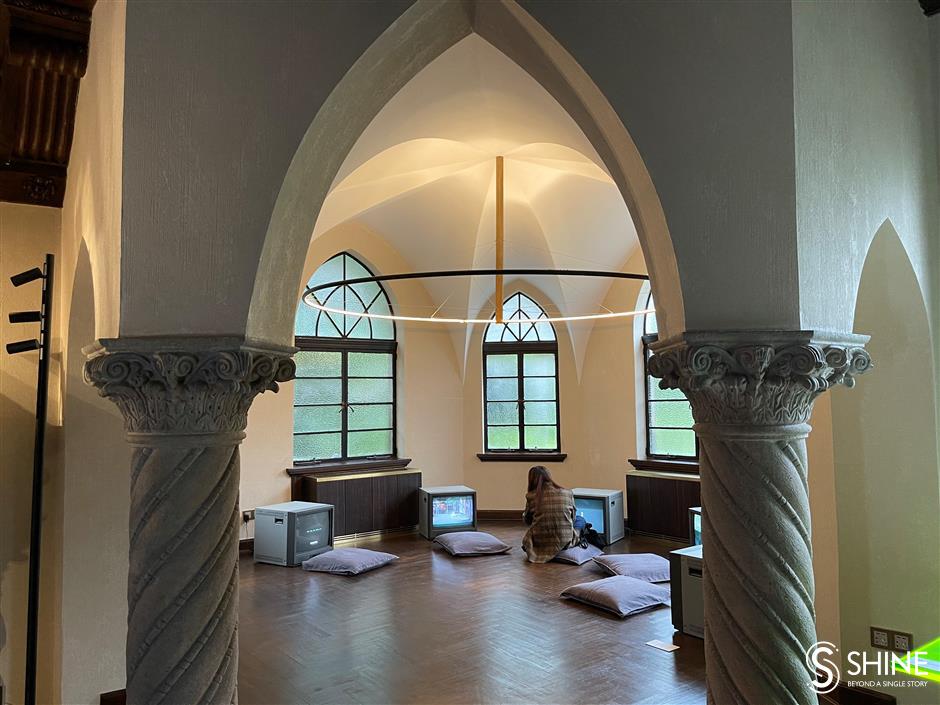 The octagonal-shaped balcony has been transformed into a meditation room.

The Sun Ke Villa, built in 1931 at 60 Panyu Road in Changning District, is one of the main historical protected buildings in Shanghai.

The 1,051-square-meter, three-story villa is part of the Columbia Circle compound, once a country club and gathering place for Americans between 1927 and 1942 in the then-suburb of the city.

Hudec was mainly inspired by the Spanish-style architecture in vogue in the United States at the time and built the villa-garden next to the club.

In 1932, Hudec transferred ownership of the villa to Sun Ke in thanks for his personal favors. Sun, then head of the legislature and vice-president of the Kuomintang government at the time, lived in the villa between 1932 and 1948.

Chen Yi, the first mayor of Shanghai after liberation in 1949, handed over the complex to the Shanghai Institute of Biologics in 1951, when the villa became the offices of the institute. 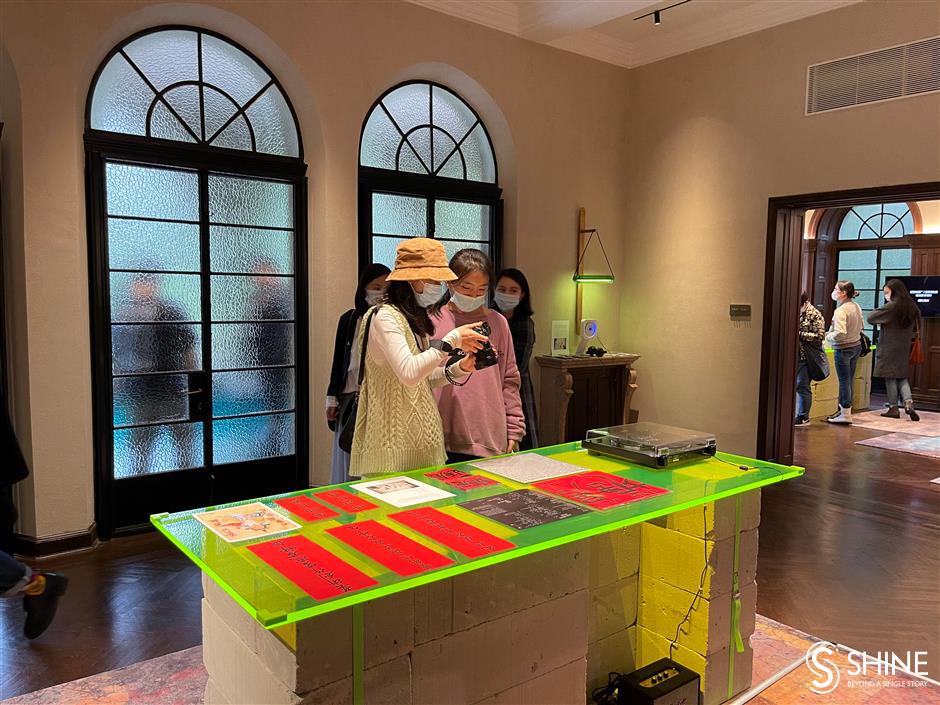 Visitors take photos of the exhibition inside the villa.

The villa is well preserved as it was listed among the first group of protected historic buildings in Shanghai in 1999. It has never been opened to the public before.

Vanke kicked off the renovation project in October 2019 after three years of planning. Exterior walls have been cleaned and ventilation improved to prevent mold in wood floors. The wooden roof, eaten by termites, has been replaced with similar old material collected across the country.

Some details of the three-storey villa have been preserved, such as its natural wood floors, a curved staircase, patio doors and elegant chandeliers. Quarters that once housed servants are attached to the villa.

The historic complex now includes restored structures, as well as offices, entertainment venues and cultural facilities. Other iconic structures, such as the Columbia Country Club, Navy Club and a well-preserved swimming pool, as well as 11 industrial buildings belonging to the institute, have opened to the public.

The complex also serves as the main venue for the 2021 Shanghai Urban Space Art Season, which is themed around the 15-minute Community Life Circle. 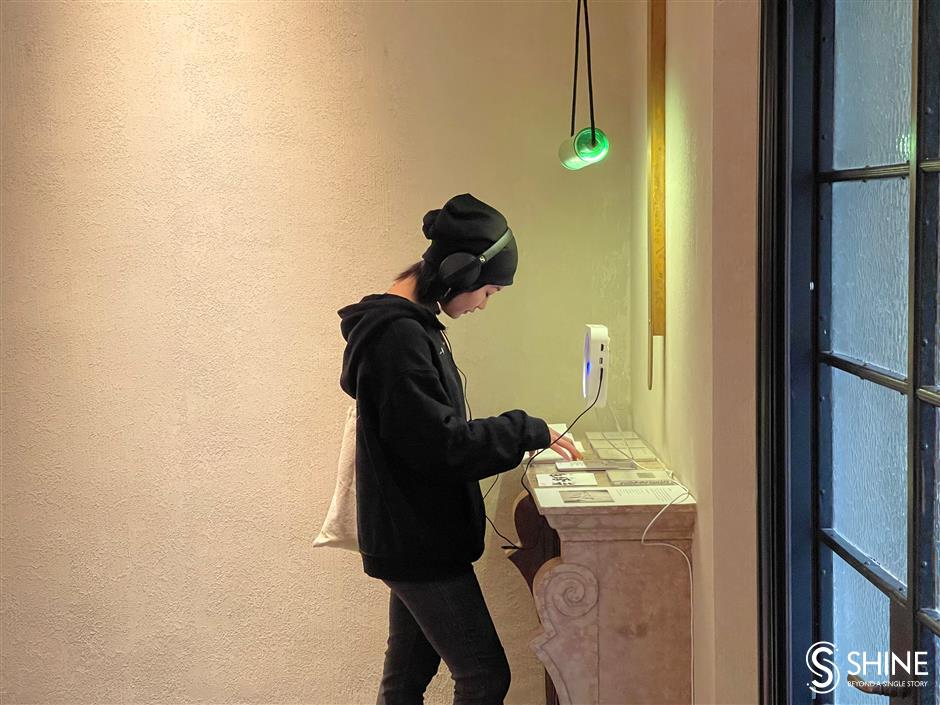 A visitor listens to a recording of various sounds collected in the last urban villages of Shenzhen.

The excuse of job creation in military investments