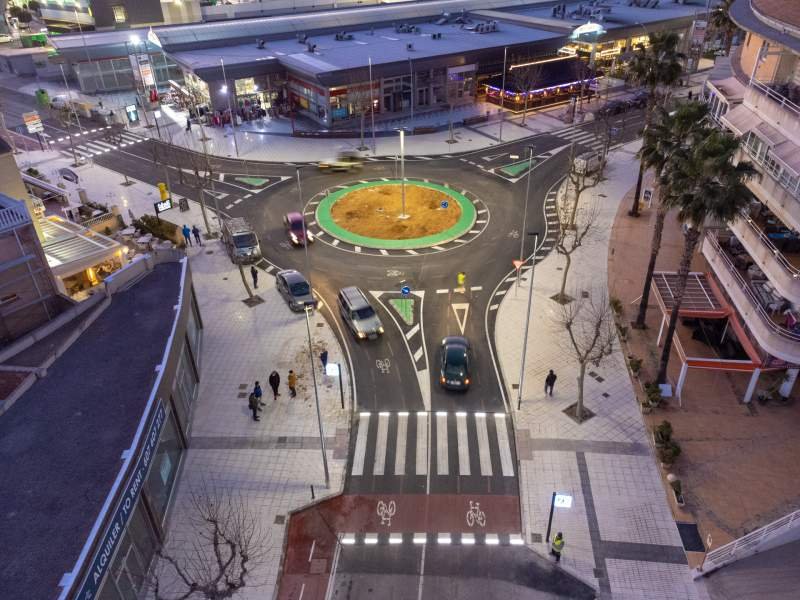 all lit up ALFAZ’s Urban Planning, Transport and Public Safety departments worked together to install the city’s first intelligent pedestrian crossings at Albir’s new roundabout. The three level crossings, which cost €290,712, operate at night using LED technology that lights up when it detects people on foot or on bicycles.

Big contract NINE companies have tendered for the 60 million euro contract for the construction of the extensions to the Marina Baja Hospital in Villajoyosa. The bids have been submitted in sealed envelopes and the regional government is confident the contract will be awarded within the next few weeks, informed sources have revealed.

Threat Pearl FAST-REPRODUCING pearl oysters in the Caribbean could threaten the Cabo de San Antonio Marine Reserve which belongs to the Montgo National Park. The first oyster was discovered last September by a tourist at Les Rotes in Denia who immediately reported the discovery to the park’s board.

Look forward BENISSA town hall spent €46,000 on solar panels for the municipal swimming pool but will save €12,000 per year on energy bills. “Now is the time to plan for the long term, and we must look to the future, thinking of future generations and not the next elections,” Benissa Mayor Arturo Poquet said.

pedal power CALPE has hosted elite international cycling teams including Quick Step, Astana and Cofidis from Belgium, Kazakhstan and France respectively. As in previous years, they have chosen the Marina Alta to prepare for their 2022 races, due to its mild climate and its terrain offering both mountain climbs and flat roads.

The inside guide to Nîmes, the French city steeped in Roman history