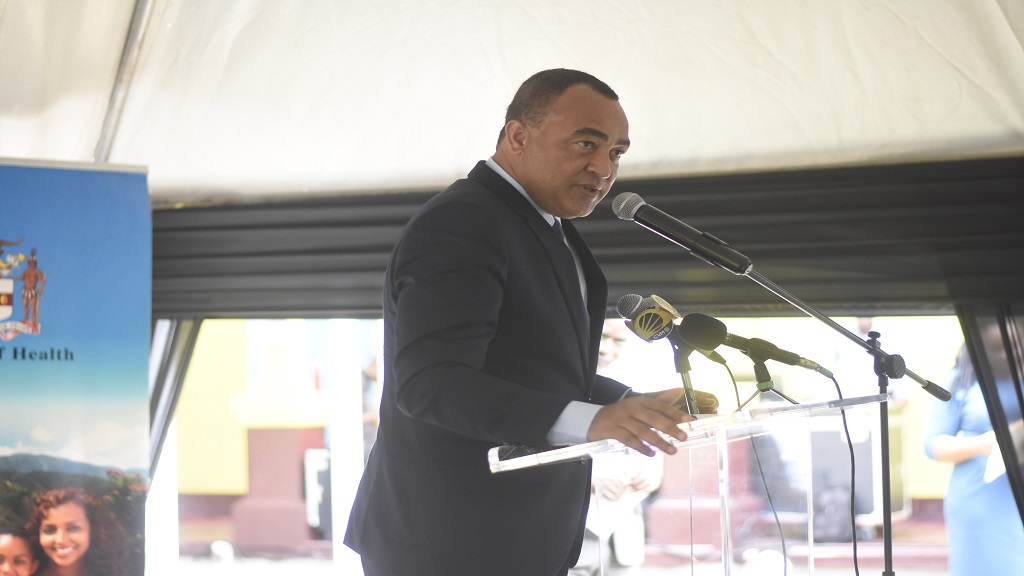 This week’s star development as Newsmaker of the Week has just wrapped up is the pending multi-billion dollar redevelopment of Spanish Town Hospital in St Catherine, which is being hailed as one of the biggest health infrastructure developments public in the country’s history.

The planned upgrade of the hospital to a comprehensive Type A healthcare facility is welcomed by several stakeholders and social media users.

Many hope the development will signal a shift in urban renewal for the former capital of Spanish Town, bringing its crime-ridden past to a new dawn of vibrancy.

Additionally, there is a call for interest to also focus on the development of other aspects of infrastructure in the town and wider parish, in order to stimulate economic potential there.

Announced development plans for the hospital were highlighted by Health and Welfare Minister Dr Christopher Tufton on Wednesday during his speech at St Catherine’s Open Day and Exhibition at the Open Bible Church in Twickenham Park, Spanish Town, St Catherine.

According to Tufton, the journey of redesigning the Spanish Town Hospital, built 70 years ago, has taken years.

The Minister said that with the tendering process now complete, construction work on the Spanish City Hospital is expected to start in the first quarter of next year, with completion expected in the financial year 2026- 2027.

The construction period is expected to be 24 months, with an additional 12 months for “the liability for defects period”, according to Tufton.

He said the hospital will receive the largest infrastructure works from the health systems strengthening program implemented with the support of the Inter-American Development Bank (IDB) and the European Union (EU).

“The works will include the construction of a modern six-storey facility with an estimated area of ​​17,633.68 square meters, including multiple access points for staff and patients, and a walkway to link existing services,” Tufton pointed out.

“Not only is the hospital redevelopment investment the largest in the US$50 million+ health systems strengthening program, it is also one of the largest investments that will be made in health facilities in Jamaica’s history,” Tufton said. .

“…It’s important. It shows how serious we are about ensuring our population receives the standard of care they deserve,” Tufton said.

He also noted that the renovation of the current Spanish Town Hospital building is timely as the demand on the medical facility is high.

Figures cited by the minister suggest that more than 32,000 patients were seen in the accident and emergency unit at the hospital in 2021.

“Those seen in the outpatient clinic numbered more than 40,000, even as 17,000 patients were admitted to the facility and some 1,947 surgeries were performed.

“These numbers speak to the type of demand our facility is currently facing, and which we are determined to continue to meet and exceed,” Tufton said.

Reacting to the news of the Spanish Town Hospital development plans, St Catherine’s Chamber of Commerce chairman Dennis Robotham said it was likely to spur a change in urban renewal in the town. 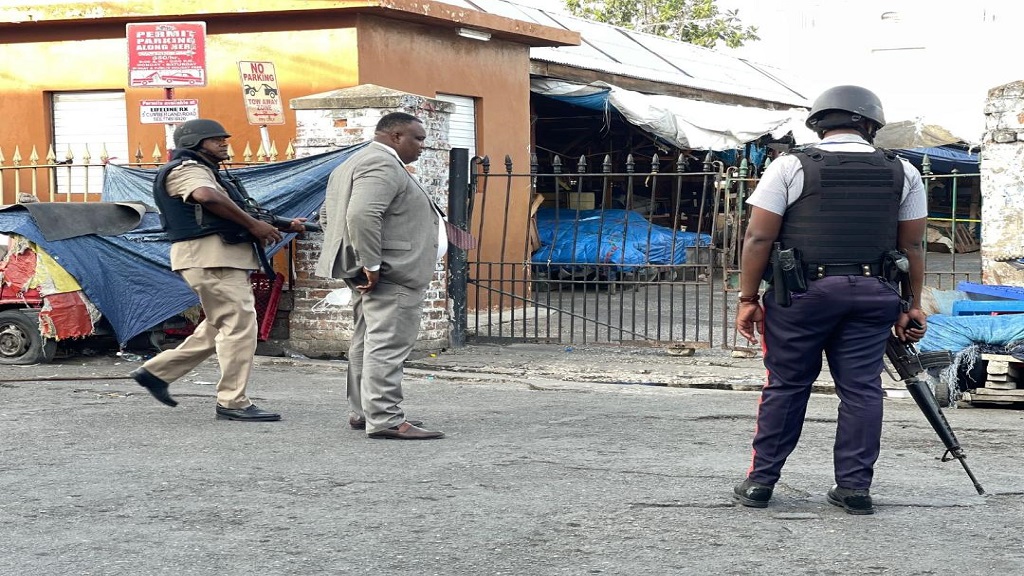 Police personnel at the scene of a murder in the market area of ​​Spanish Town recently. The former capital has sadly seen far too many negatives, especially violent crime and its aftermath, in recent years dating back more than a decade.

He told reporters after the reception at which Tufton made the announcement that St Catherine, particularly Spanish Town, has always been on the back burner in terms of infrastructure development, including roads and buildings.

According to Robotham, the project is indicative of the current interest in Sainte-Catherine.

“So that means not only medical services now have to be on their A-game, infrastructure, roads and all the other amenities have to be in tandem with the development that’s going on here,” he explained.

He said the project will also create employment opportunities and could boost the economy of Spanish Town.

The government and other stakeholders, Robotham said, should now consider other aspects of the old capital, and the whole of St. Catherine, for development.

“We have the heritage sites… It means the time has come and it may be a platform in which St. Catherine and Spanish Town are about to take off.

“So we’re looking in that direction to see productivity and take it to another level,” Robotham said.

Social media users have also weighed in on the Spanish Town Hospital redevelopment plans and what it will mean for the old capital in the future.

On Instagram, kuhrent1 wrote, “Long overdue. Surely this will redeem you Tufton. Hope it doesn’t go like MoBay. We welcome that.”

Jermaine Reid shared: “This is good news. This government is always on the lookout, and it’s full time that we have a modern hospital and Spanish Town can finally grow.

“Crime is the only thing to be tackled now, but I trust the police and the government,” he added.

Another social media user, Sean Hall, shared: “Fix up Spanish Town now and make it look modern. Too run down.”

At the same time, the redevelopment of the hospital will also involve improvements to the information and communication technology (ICT) infrastructure, for better access to medical services, by providing, among other things, electronic access to medical records. patients.

“Recently, Spanish Town Hospital was provided with secure WiFi access, which is available to hospital staff and visitors, along with the equipment needed to bring electronic health records to life,” Tufton said Wednesday.

He explained that these specific initiatives are part of a larger $8.4 million ICT infrastructure build, at the Spanish Town facility and 104 others.

“Work has included installing workstations and training clinical and medical records staff in computer use and safety. So far, 13 of 105 facilities have benefited,” Tufton explained. .

The Minister also disclosed that several health centers are to benefit from physical upgrades, the purchase of new equipment to support the delivery of care, and the design and implementation of an information system to health (IS4H) as part of the health systems strengthening program.

The health centers that will be affected are: Greater Portmore, Old Harbor and St Jago Park, all in St Catherine; St Ann’s Bay, Brown’s Town and Ocho Rios in St Ann; and May Pen East, May Pen West, Mocho and Chapelton, all in Clarendon.