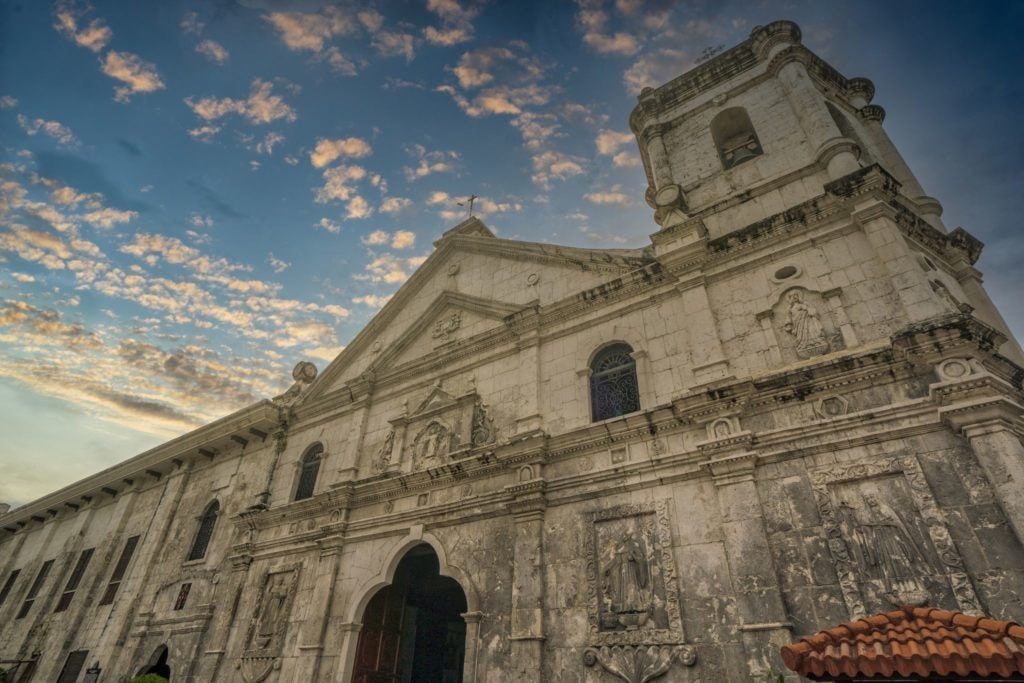 MANDAUE CITY, Cebu – If you’re looking for a religious place to visit this Holy Week, join the pilgrimage to the Jubilee Churches in scenic South Cebu.

In this way you breathe fresh air and receive the plenary indulgence.

The South Cebu Jubilee Churches Tour was designed by the Visayas Central Office of the Department of Tourism (DOT-7) and the Archdiocese of Cebu.

This two-day tour is highly recommended for local and foreign tourists and pilgrims in this Holy Week.

In a statement, DOT-7 said the tour will include visits to the Basilica Minore del Sto. Niño in Cebu City and other ancient churches in Cebu Province located in Carcar City and the cities of Argao, Dalaguete, Boljoon and Barili, as well as the Parish Church of St. Gregory the Great in Ginatilan, where the roots of San Pedro Calungsod, the second teenage Filipino saint, is said to have come.

“Pilgrims, together with their chaplain, will pray at the Holy Doors before entering churches,” the DOT-7 statement read.

The “holy doors” of 13 historic churches in Cebu were opened on Easter Sunday 2021 to mark the official start of the year-long celebration of the 500th anniversary of Christianity in the country.

Pilgrims who pass through the Holy Doors during the Jubilee year, 2021 to 2022, and who recently went to confession, received Holy Communion and prayed for the intercession of the Holy Father and the Church, shall receive plenary indulgence or complete remission of any temporal punishment due to sins.

“Enter through the Holy Door into five (5) of the seven (7) churches [included] in the [tour’s] the route is a key part of the pilgrimage,” the DOT-7 statement added.

DOT-7 said the tour will begin at the historic Basilica in Cebu City, the center of the celebration of 500 years of Christianity in the Philippines.

The church is the oldest in the country and the only basilica in the Visayas and Mindanao.

Pilgrims will hear Mass at the Basilica and join a visit to the Sto. Niño Pilgrim Center and its museum. 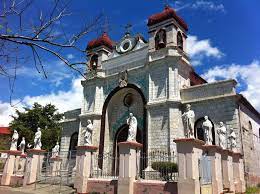 The tour will then continue to the Archdiocesan Shrine of Saint Catherine of Alexandria in Carcar City, which is “one of the best-preserved heritage churches in the province and is notable for its Byzantine-influenced architecture with Moorish-shaped domes of onion crowning two steeples”.

“The town itself is a heritage area featuring Spanish and American period structures,” DOT-7 said.

Stops will also be made at the Archdiocesan Shrine of St. Michael in the city of Argao, known for its pipe organ.

LILY: After the silence comes the music

Another stop will be made at San Guillermo de Aquitania Church in Dalaguete, which is considered “another prized heritage site, renowned for its distinct artistic quality and serene atmosphere.” 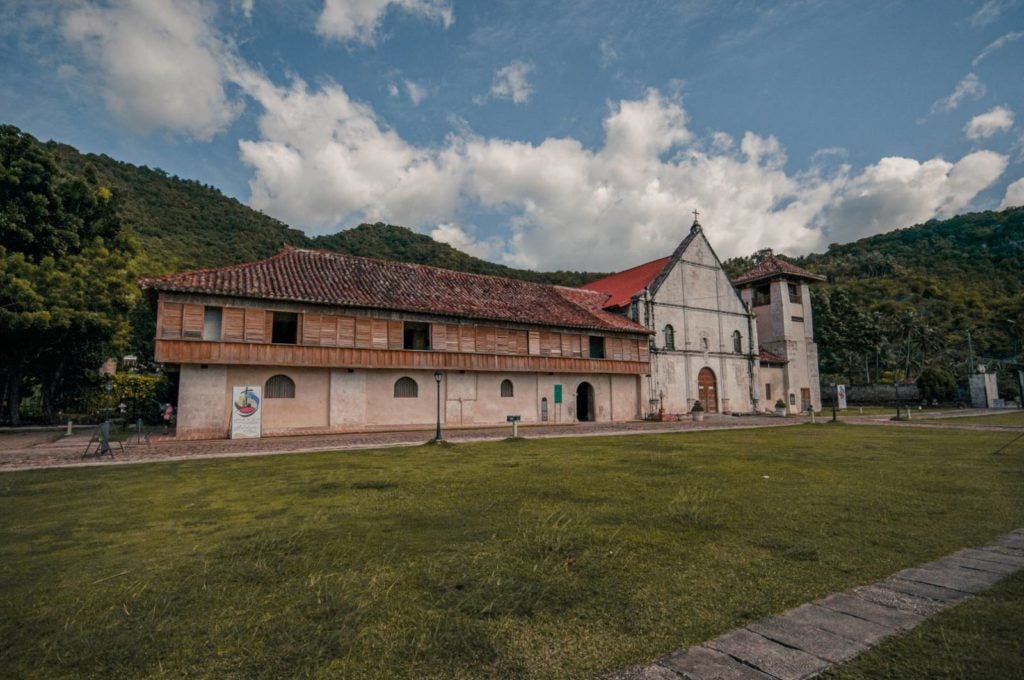 The church complex includes a large plaza and a two-storey convent with a museum on the ground floor.

And after taking part in a religious tour and other faith-based activities, pilgrims can also experience the other prides of South Cebu when they make their final stop in Barili Town. 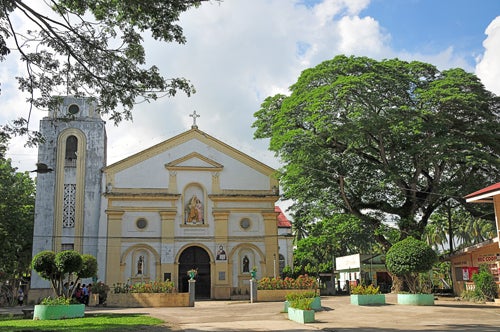 The sta. Ana Church in Barili. | Photo of the Municipality of Barili

While in the area, pilgrims can visit the Sta. Ana Church, also a Jubilee Church and the only parish in Cebu dedicated to the mother of the Blessed Virgin Mary and the first to be led by secular priests.

Pilgrims can also experience culture and enjoy delicious meals with the inclusion of a visit to a torta maker’s shop and canyoning in the town of Badian into the tour itinerary.

Those wishing to join the pilgrimage this Holy Week “are encouraged to contact DOT-accredited tour operators.”

Cuba adopts the Russian narrative on the war in Ukraine