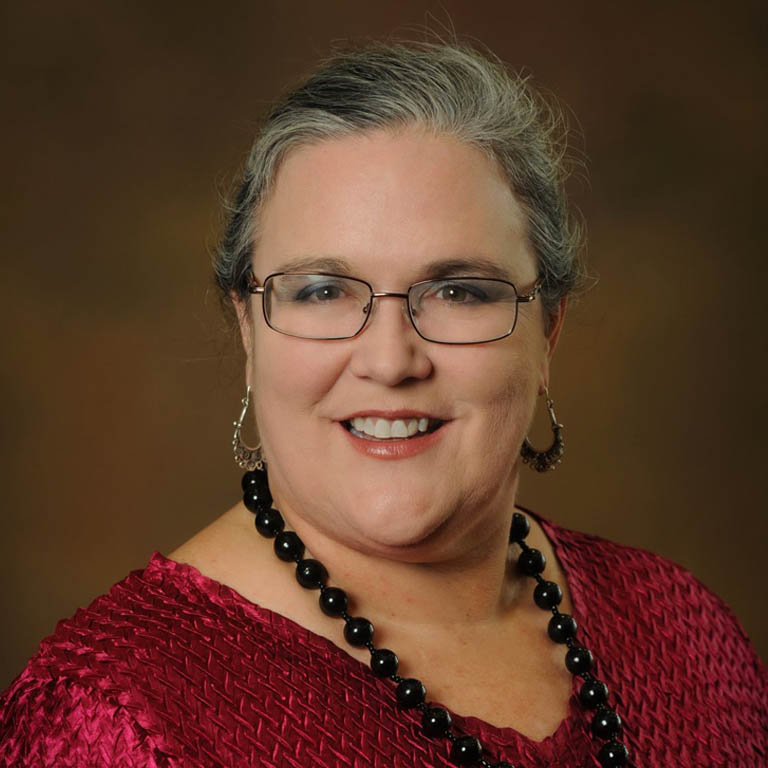 Dr. Jeanne Gillespie, co-director of the Center for American Indian Research and Studies and professor at the University of Southern Mississippi (USM), has been chosen as a guest speaker and researcher for the National Endowment for the Humanities (NEH) Summer Institute for faculty course titled “Worlds in Collision: Nahua and Spanish Pictorial Histories and Annals in 16th-Century Mexico” to be held June 9-30 in Garden City, NY

Funded by the NEH and sponsored by Adelphi University, this three-week institute will allow faculty members from across the country to explore new perspectives and burgeoning theoretical approaches to Mexican textual, pictorial, and ethnohistorical studies of the 16th century with scholars at the forefront of developing new critical approaches.

Humbled to be among the recognized Visiting Scholars, Dr. Gillespie says, “I am honored that my colleagues have chosen me to share my research on the Tlaxcalans, the allies of Hernando Cortés and the Spaniards in the conquest of Mexico. I will join some of the most recognized scholars in the study of Mexican indigenous written and pictorial texts from the colonial era. I am delighted to share my research with this diverse group of fellows who will be able to develop material for their own scholarship and teaching.

Dr. Gillespie will present two seminars on his research into narratives and pictorial texts composed by the Tlaxcalans, members of an indigenous republic who allied with Spanish forces under Hernán Cortés against the Triple Alliance (the Aztecs and their allies) in the conquest of Tenochtitlan.

The first entitled “The Republic of Tlaxcala and its colonial heritage” will examine his research on the pictorial document known as Lienzo of Tlaxcala document indigenous participation in the Gulf of Mexico campaign in Tenochtitlán.

The second entitled “Voices of women in colonial Tlaxcala and beyond / The poetics of mexican cantares(“Songs from Mexico”) will examine the poetics of Tlaxcalan oral texts, particularly performance narratives that include drum notation, battle re-enactments, and the voices of indigenous women.

Find more information about the Center for American Indian Research and Studies at USM or learn more about the 2022 NEH Summer Institute.