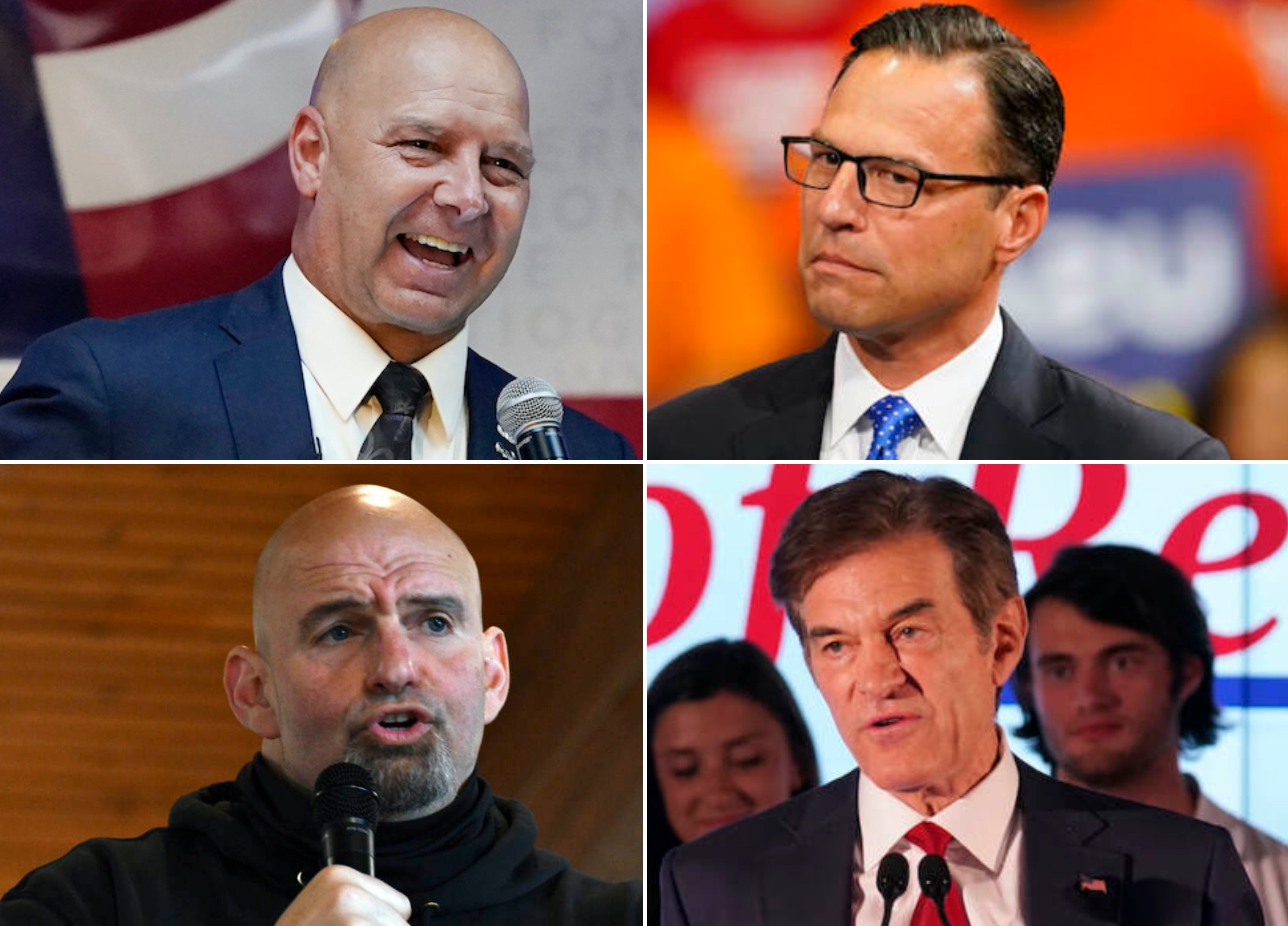 Vanessa Graber is director of Free Press and organizer of Philly Boricuas, a nonpartisan grassroots group mobilizing Puerto Ricans in Philadelphia to vote on policies that would benefit the island. She warned political campaigns not to treat Latinos as a monolith.

“There are people from more than 20 Latin American countries represented here in Philadelphia, and each community has its own unique needs and political perspective,” Graber said, citing the Puerto Rican sovereignty debate as an example. “Even though there is a common language and culture, politically we are very, very different.”

For Graber, this lack of genuine engagement contributes to the disillusionment of voters in Northeast Philadelphia, where she is canvassing, who believe federal and state policy decisions are not helping their neighborhoods, where trash picking, crime and gentrification are in the foreground.

“At least half of the people we spoke to while we were doing outreach … said ‘We’re not going to vote because nothing changes,'” Graber said. “I think candidates and political parties need to show people progress.”

Hosted by the Small Business Union, the event was mostly greeted by angry community members, Shapiro campaign surrogates and fierce protests targeting his views on abortion rights among the issues. The state senator has focused most of his attention on crime, according to The Philadelphia Inquirer. While some might see Mastriano’s visit as a viable attempt to reach Latino voters, experts say the strategy falls short of best practice — in terms of messaging and authenticity.

Neither Mastriano nor his campaign responded to a request for comment.

Shapiro’s campaign website has been available in Spanish since the day he launched his gubernatorial bid in October 2021, according to spokesman Will Simons. The state attorney general visited Allentown and Reading — which have the largest concentration of Latino residents in Pennsylvania — during his first week on the campaign trail. (Mastriano also visited Allentown, though that came later in his cross-state tour.)

Over the summer, Shapiro made appearances in Philadelphia to speak with Latino business owners and clergy.

“Our campaign has made significant investments in reaching Latino voters where they are — at their doorsteps, online, on the radio and in communities across Pennsylvania,” Simons said.

Shapiro’s campaign spent more than $500,000 on digital and radio ads targeting Latino voters, according to Simons. In addition to this, Shapiro has made several appearances on La Mega’s “El Relajo de La Mañana”, a popular Spanish-language radio show broadcast from Reading.

Shapiro recently spoke at a CASA in Action rally in York — alongside Second Lady of Pennsylvania Gisele Fetterman and a Spanish translator — about investing in public education, safe neighborhoods and small companies. He also talked about the things he thinks mean the most to him – his family and his faith.

“No matter what you look like, where you’re from, who you love or who you pray to, I want to be your governor,” Shapiro said. His words were met with cheers of “sí, se puede” and “yes, we can”.

RENTAL SWAP: The incredible condominium villas of Marbella in London?