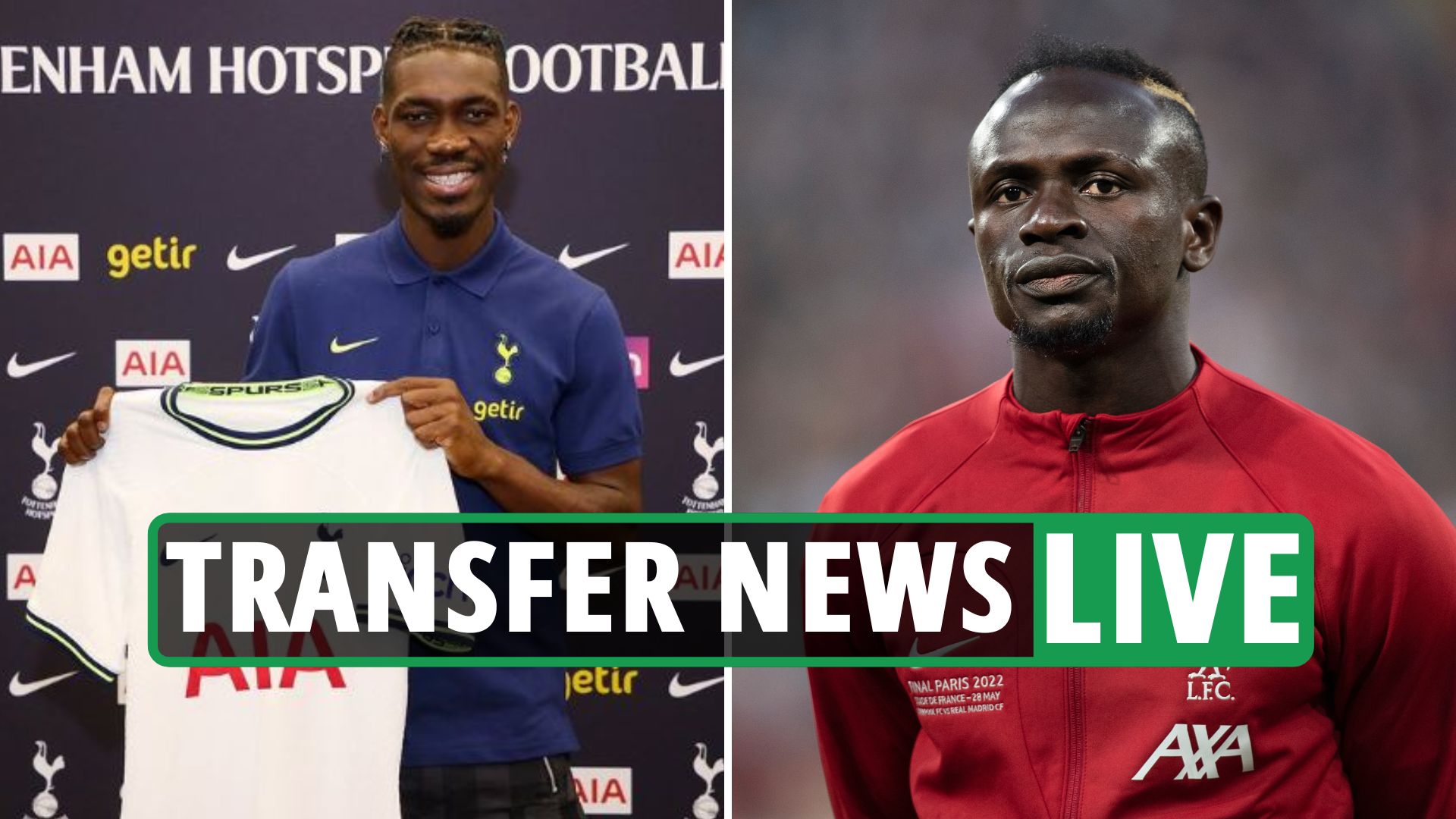 Tottenham have completed the signing of Yves Bissouma, according to transfer guru Fabrizio Romano.

“Fee of 29 million euros plus additions and signed long-term contract.”

Bissouma has signed a four-year contract with Tottenham.

The former Lille ace underwent a medical at Hotspur Way yesterday after quickly agreeing personal terms with the club.

The fee is thought to be as high as £30m after the additions.

Bazunu has agreed to join the Saints on a five-year deal, the club have revealed.

Bazunu was unveiled by St. Mary’s side on their Twitter account.
Elsewhere, Leeds have reportedly completed the signing of Marc Roca from Bayern Munich.

Roca will join the Whited for a fee of £10.3m plus add-ons, according to Fabrizio Romano.

He completed his medical today and signed a contract until June 2026 with the Yorkshire team.

In other news, Liverpool and Bayern Munich have reportedly AGREED on a fee for Sadio Mane.

The Bundesliga club had already had two rejected offers for the Senegalese ace.

But after Bayern chiefs flew to the UK for face-to-face talks with Anfield bosses, an agreement between the club was agreed.

These costs are in the region of £35 million, according to the Times.

He is expected to undergo a medical next week ahead of his move to the German champions.

SunSport revealed this week how Steven Gerrard’s bid to sign the super kid from the Glasgow Giants was set to go to Fifa following a row over his amateur status.

However, the Ibrox team returned to the negotiating table last night and accepted an improved offer of £350,000.

That fee could be as high as £1m – based on Premier League appearances and Scottish caps.

Rangers will also receive 10% of any future transfer fee Villa will receive for the talented teenager who scored 8 goals in 11 appearances for Scotland’s Under-17 last term.

5 milestones that mark the start of retirement for Americans