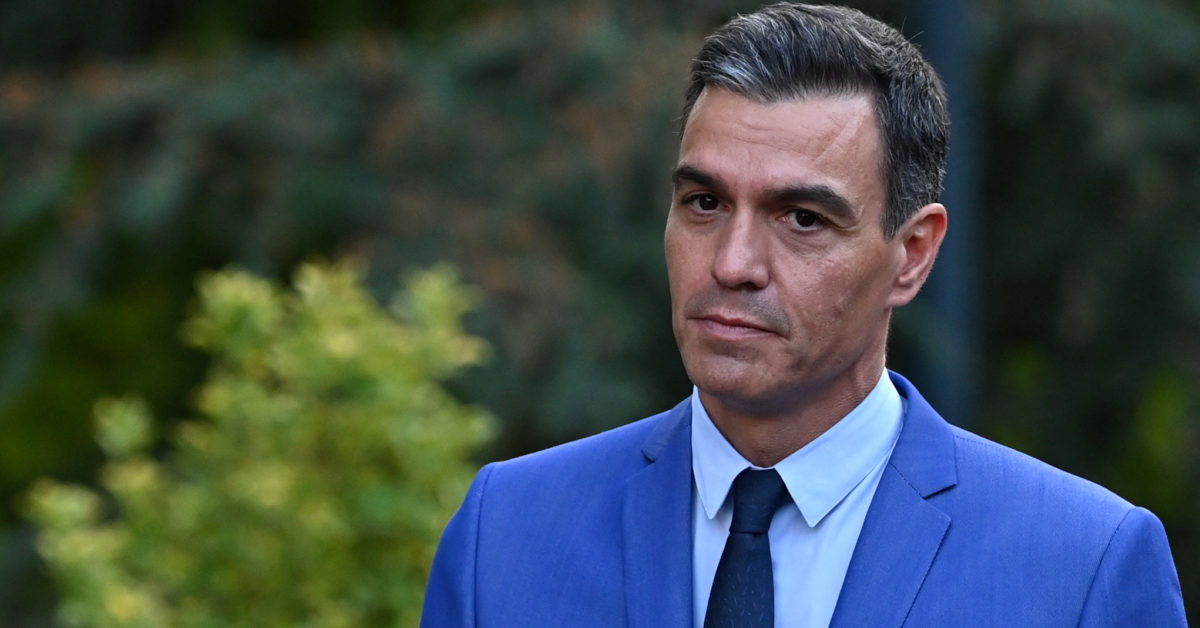 Press play to listen to this article

MADRID – Prime Minister Pedro SÃ¡nchez faces a daunting challenge to follow through on his pledge to overhaul Spain’s prostitution laws with the ultimate goal of eradicating the country’s 3.7 billion euro sex trade .

At the national convention of his Socialist Workers’ Party (PSOE) earlier this month, SÃ¡nchez won support for his plan to “advance the abolition of prostitution, which enslaves women in our country”.

However, imposing a ban will be difficult in a country that has become one of the world’s largest hubs for the sex industry. Many in Spain do not see abolition as a viable solution.

“When something is banned, mafias emerge,” warned Conxa Borrell, general secretary of OTRAS, the only union in the country representing sex workers.

Attempts to eliminate prostitution will only push an already marginalized industry further underground, she warns. “When something is illegal, there is always someone who will try to make money out of it.”

Spain relaxed legislation criminalizing prostitution in 1995, with the aim of making it easier to regulate the sex trade. Since then, the industry has flourished, attracting a large clientele across the border in France, which has much stricter rules.

In 2016, the United Nations estimated that the sex industry in Spain was worth 3.7 billion euros. It is estimated that around 300,000 women work there. Another UN report estimated that 39% of Spanish men had paid for sex in their lifetime, far more than in most European countries. countries.

Such statistics reinforced the political will to eliminate the sex industry.

“We need a model that addresses the terrible Spanish reality,” Laura Berja, PSOE parliamentary spokesperson on equality, told POLITICO. â€œWe are the biggest consumer of prostitution in Europe and the third in the world. “

Laws controlling prostitution exist in Spain. Pimping is illegal and, under a 2015 law, fines can be imposed on those who solicit sex from a vehicle, although the sanction is rarely enforced.

The government’s sexual freedom bill, which Parliament is due to debate in the coming weeks, includes measures to further crack down on pimping by prosecuting those who “use any property or place to facilitate sexual exploitation of” someone else “.

Calls for an overhaul of prostitution laws are amplified by the plight of the high number of foreign women trafficked into the sex trade.

“Eighty percent of women working in prostitution in Spain do so under duress after being deceived in their country of origin by criminal gangs dedicated to human trafficking,” said the national police.

The PSOE does not appear to support claims from some sectors that changes to immigration laws are needed for any sex trade reform to be effective.

Instead, the ruling party’s draft proposal contemplates a “comprehensive law for the abolition of prostitution” to be submitted to parliament before the end of the current legislature, scheduled for 2023.

RocÃ­o Mora, director of APRAMP, an organization that campaigns against the sexual exploitation of women, welcomed SÃ¡nchez’s announcement. “Two fundamental things are needed to stop this: that all forms of pimping are penalized and that the demand for paid sex be treated with severity,” she said.

While the PSOE has yet to release details of planned legislation, it is expected to include a new system of fines for those who pay for sex, as well as tougher penalties for pimps and brothel owners. .

Mora praised recent precedents for the abolitionist approach in countries like Norway, Sweden and France. In 2016, France criminalized the purchase of sexual services, while stepping up the fight against trafficking and providing for an â€œexit programâ€ for sex workers.

â€œWe have studied the French model and we support a lot of abolitionist measures that their legislation includes,â€ said Berja of the PSOE.

The current disparity in legislation between Spain and its northern neighbor helps explain why so many French people are heading to the border town of La Jonquera.

The Catalan city is home to what would be the largest brothel in Europe. The roads through the surrounding countryside are often lined with scantily clad women who trade in motorists traveling on the sidewalks across the border. A former mayor desperately described La Jonquera as “France’s brothel”.

However, the Socialists’ plan faces criticism from those who advocate increased regulation instead of abolition.

Borrell, of the sex workers union, takes a dim view of the French model. She cites a wave of violent deaths of prostitutes in the Bois du Boulogne park in Paris as proof that the approach has turned against him. Borrell also takes issue with the supposedly feminist nature of the abolitionist argument.

â€œHow can we put the supposed 300,000 women out of work who say they are in prostitution? She asked, complaining that the PSOE has so far failed to consult sex workers.

SÃ¡nchez also faces dissent closer to home. Unidas Podemos (UP), the far left junior partner of the socialist government, is divided between abolitionists and those who seek to better regulate prostitution.

UP Equality Minister Irene Montero said the solution was hardening for the “pimping industry” and complained that targeting clients of prostitutes was not working. â€œWe have the ability to impose fines on customersâ€¦ which hasn’t reduced the number of customers. ”

Prostitution risks becoming another subject of conflict between the PSOE and the UP, which have already fought on issues of gender and sexual equality.

With UP divided, SÃ¡nchez’s socialists may see a chance to take the lead on a major social issue, albeit at the risk of upsetting their coalition partners.

While the left is divided, it could be the political right that ensures that the initiative goes through parliament.

The PSOE and the conservative People’s Party (PP) rarely agree, but the two managed to form consensus on gender-based violence, signing a multi-party â€œstate pactâ€ on the issue in 2017.

The far-right Vox party has been scathing in its opposition to the abolition proposal, saying it was “like issuing a law banning hunger”, but the PP has remained relatively silent, suggesting it could end up. support the initiative.