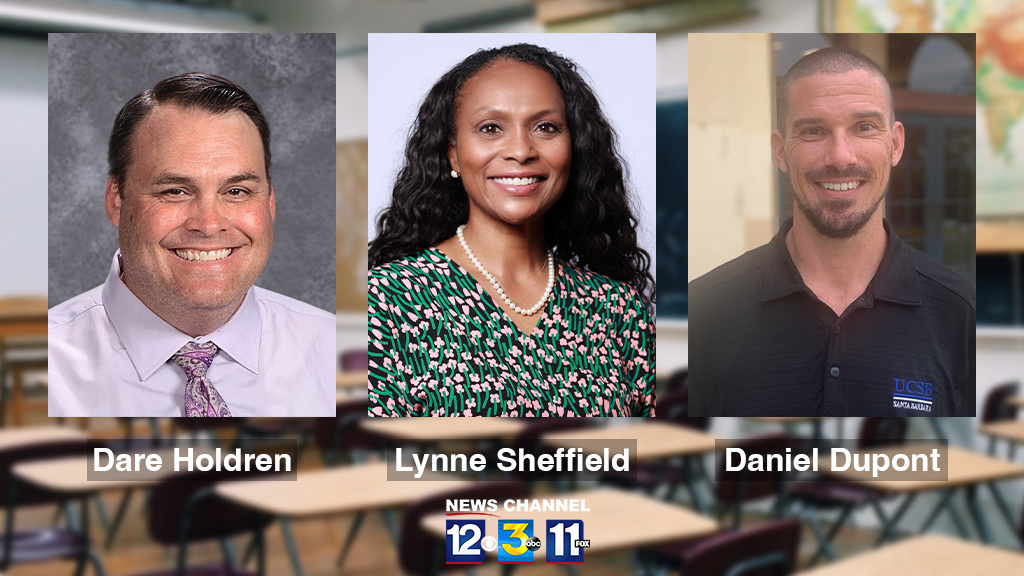 SANTA BARBARA, Calif. — The Santa Barbara Unified School District has hired a new principal from San Marcos High School to fill a seat left vacant for just under a month, along with two other new administrators within the district.

Holdren himself is a graduate of San Marcos and a member of the school’s Athletics Hall of Fame, according to district spokesman Nick Masuda.

“Having the opportunity to lead the school where I not only graduated and taught for many years, and both my parents graduated from, at a time when I feel professionally and personally ready to take on such a revered and important position, is an absolute honor and privilege,” said Holdren.

Holdren spent more than 20 years with the district in various capacities and served as Principal of Solvang School for two years.

The district also hired Dr. Lynne Sheffield to serve as the secondary’s assistant superintendent. She comes to the Central Coast from the Moreno Valley Unified School District where she was the director of student services.

She also served as director of student services in the Alhambra Unified School District and principal of Riverside and Perris High Schools for eight years, according to Masuda.

“I was intrigued by the district’s vision and mission statements,” Sheffield said.

“I have seen evidence of the commitment to equity and inclusion by observing board meetings and the state of our schools address. It was very inspiring to see the participation of students in the process and see the “student voice” in action.”

“With 22 years of experience in public education, as a Spanish teacher for 14 years and the last eight years as an administrator, I am delighted to join the SBJH Condor family to continue the long tradition of incredible educational experiences that happen on campus every day,” said Dupont.

“I look forward to getting to know the entire SBJH community well and (to making sure) that every student, staff and community member who comes to campus feels welcomed, seen, safe and supported for helping our students succeed wherever SBJH life takes them.”

Dupont holds a master’s degree in instructional leadership from Cal State Fullerton and a bachelor’s degree in Spanish from UC Santa Barbara.