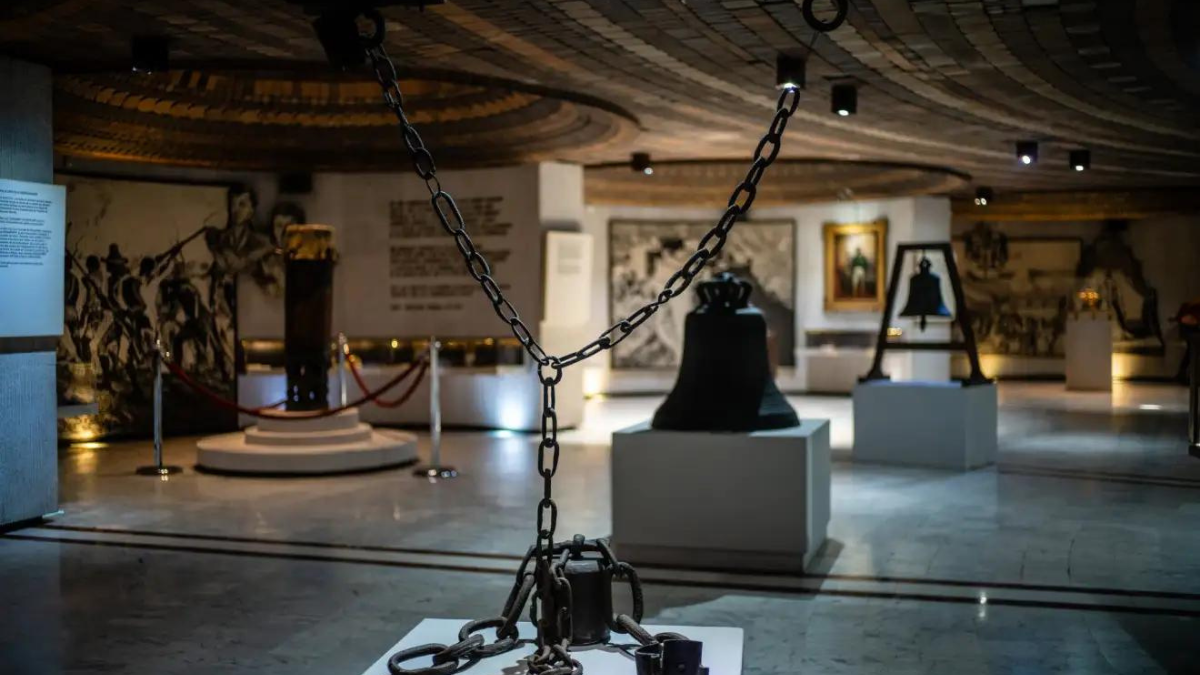 American academia produces some of the most arrogant and selfish scholars and thinkers in the world. Because most American scholars and historians write and publish in English, published works by Haitian, Caribbean, African, or other black writers—who write in French or Spanish—are deemed worthy of intellectual merit only when they are written in English. These American scholars do not rate the quality of scholarship or the quality of research, only their own ability to process information in English.

This attitude is nothing but the intellectual imperialism at stake. This pernicious perspective is rooted in the politics of the American Empire as a means of undermining the intellectual and literary productions of writers and historians of the Global South or the developing world. Haiti, because of its complex history with the United States and the West, as well as with American and Western scholars and writers, is one of the first victims of this intellectual climate.

Over the years, I have watched American scholars and writers not bother to quote Haitian writers who had been writing about an issue for decades.

I mean come on, good people: how can you pretend that no one in Haiti has written about Haitian national history or Haitian intellectual history from the 18th to the 20th century? Just because you’re writing in English for an American audience doesn’t mean you should disengage from a body of scholarship produced in a different language. It is intellectual dishonesty not to give credit or acknowledge intellectual predecessors.

American scholars: Stop ignoring writers who publish scholarly productions in their native language. Shame on you for not legitimizing Haitian studies because it’s not in English. Too bad to think that only you can humanize the Haitian people because you write in English about Haiti and the Haitian experience. I am not referring to writers born in Haiti or those of Haitian descent who write or produce in English. That’s not my point here.

Unfortunately, in American academia, the production of academic work in English comes with an academic right or pedigree. It brings a lot of academic privilege and reputation because the English language has now become more tied to politics and the expansion of the United States as the most powerful country and empire in the world today.

Fluency in English is not synonymous with intelligence

However, fluency in English does not naturally make you smarter. I know it’s a popular attitude among Americans, even among some American academics, that speaking or writing in English is linked to high civilization or culture, intelligence, and fame. Such an attitude must disappear. Let’s stop this colonial practice, as Ngũgĩ wa Thiong’o urges us to do in “Decolonizing the Mind”.

After all, no one else expects American academics to be fluent in French, Spanish, Kreyòl, Swahili, Swahili, Yoruba, Igbo, Fulani, or any other language your mother tongue: English. The least you can do, if you are going to work or specialize in a non-English speaking country as a scholar or academic specialist, you should try to “read in translation” or even “quote in translation”. Or you can seek help from an expert.

It is interesting to note that American scholars do not express the same attitude towards French, German or English writers or historians when writing about the history and experience of Western countries.

How to advance and change this bad academic practice in the American intellectual or academic landscape? First, realize that Haitian writers and historians have written prolifically and produced good works on some key issues of Haitian national history. To name a few: the Haitian Revolution, Haiti’s colonial history/slavery and colonization in Haiti, economic exploitation of Haiti by France, military occupation and invasion in Haiti, the rise of Haitian radicalism and Marxism in the 20th century, the rise of the feminist movement in Haiti, the Duvalier regime, Haitian anthropology and ethnology, and NGO politics in Haiti.

For each historical period, I can list 30 to 45 influential writers and thinkers to know, especially those published in French. Many more thinkers are on my list alone.

Remember, the scholarship is a team effort

I wrote this post in response to a series of The Ransom articles published in The New York Times. For academia, the main takeaway here is that academic research is a team effort that engages the work of other academics, for which I am grateful. In other words, no one works in isolation and no one can claim an intellectual monopoly in academic studies, research and epistemology. Yet we should not ignore those who write from the margins and work primarily in the context of a developing country in the Global South. Their work matters! Their ideas are worth quoting — in English! Their contribution deserves public recognition.

We have a Haitian canon, built on existing traditions – intellectual practices, ways of thinking, perceiving and interpreting the Haitian world and other worlds of Haitian history – which encompass various worldviews, fields of study and areas of the human and Haitian experience. Likewise, since the birth of Haiti in 1804, the country has seen many movements that have shaped the human experience in Haiti. Haitian writers and historians have documented their own histories and histories, experiences and living conditions, and these literary recipes could be traced to the country’s first writing: Haiti’s Declaration of Independence on January 1, 1804.

Clearly, Haitian writers have not been silenced about the Haitian experience in the world. Nor should the world, America in particular, erase this tradition of Haitian scholarship.

Celucien L. Joseph, PhD, is an associate professor of English at Indian River State College. His most recent books include Between two worlds: Jean Price-Mars, Haiti and Africa (2018) and Revolutionary Change and Democratic Religion: Christianity, Voodoo and Secularism (2020). He is secretary of the board of directors of Haitian Studies Association.