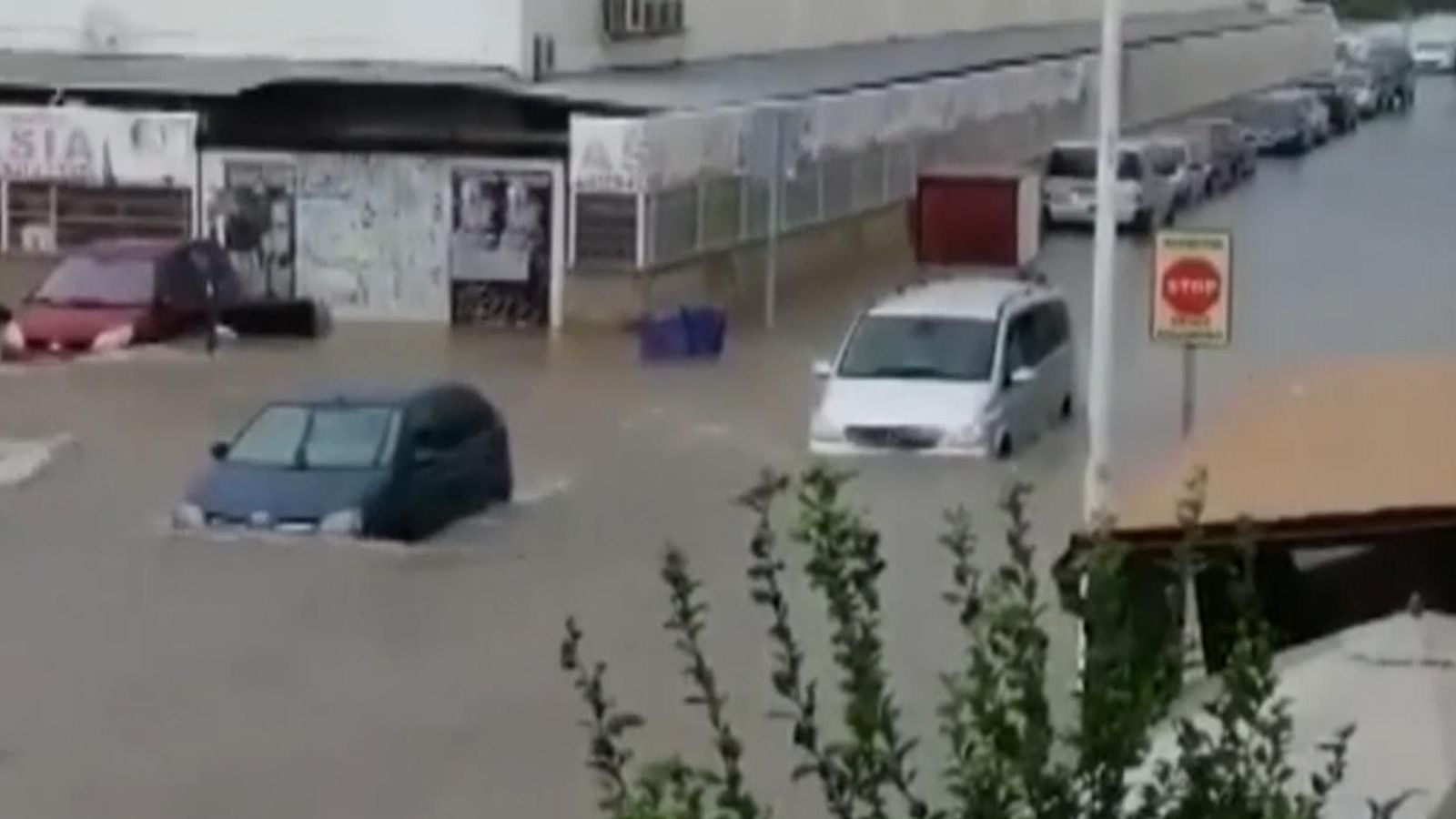 Homes and businesses have been badly damaged after the Spanish region of Alicante was hit by flash floods.

Up to four inches of rain hit the city of Torrevieja on Friday, according to the State Meteorological Agency (AEMET).

This resulted in the evacuation of the Dama School from Guardamar in Vega Baja del Segura.

This is not the first time Alicante has been hit by flash floods this year.

Alicantetoday.com reported that Guardamar del Segura and Santa Pola in southeastern Spain were also affected by flooding in August due to a rare weather-related weather phenomenon.

A “meteotsunami”, also known locally as a “rissaga”, caused the flooding due to a sudden change in atmospheric pressure that caused the tide to recede rapidly, before a large tsunami-like wave don’t hit the coast.

Meanwhile, the police on the Costa Blanca, located along the coast of the province of Alicante, have received new kits for their cars in order to fight the floods.

The new devices include portable communications radios so they can quickly alert other officers, firefighters and health services of extreme weather conditions.

Jose Sampere, the mayor of the San Fulgencio region, said the devices will be a “fundamental tool for coordinating actions in an emergency.”