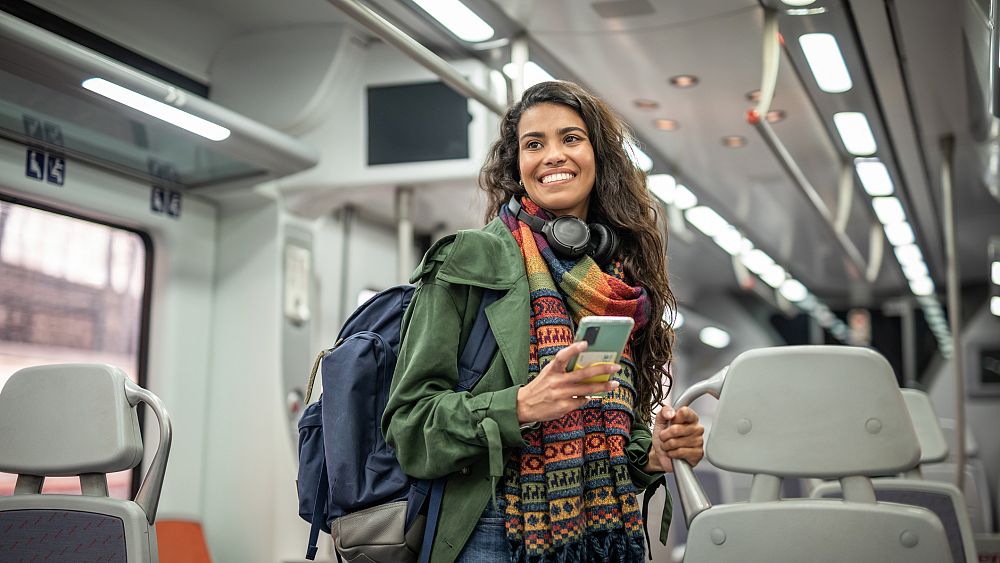 Spain launches free train tickets throughout the fall, thanks to an exceptional tax

Some train journeys in Spain will be free from September 1 to December 31.

The scheme, announced by Prime Minister Pedro Sánchez on July 12, applies to short and medium distance trains operated by national rail operator Renfe. It is open to all nationalities, including international tourists.

Free tickets are available on all Renfe commuter trains (Cercanías and Rodalies) and on medium-distance regional lines covering journeys of less than 300 km (Media Distancia lines).

The 100% discount is only available on multi-trip tickets, not singles. Travel on other services, including long-distance trains and those operated by other companies, will not be affected by the measures.

That could mean free train travel between cities like Barcelona and Seville or Madrid and Bilbao – if you’re willing to commit to buying a pass.

Although the tickets are free, a deposit of €10 or €20 is required to take advantage of the offer. You must have made at least 16 trips by the end of December for this to be reimbursed.

A 50% discount on Renfe train tickets was already introduced in June with the aim of helping commuters.

But, after reviewing the country’s financial situation, Prime Minister Sánchez decided to make travel totally free for a certain period.

The free train tickets aim to reduce the impact of the cost of living crisis in the country.

Germany introduced a similar measure between June and August with a reduced national season ticket for public transport. It offered travelers unlimited access to local and regional services for just €9 per month.

But Spain has decided to go further by making train travel free on its Renfe services between September and December this year.

“I am fully aware of the daily difficulties that most people face. I know your salary is getting less and less, it’s hard to make ends meet, and your shopping cart is getting more and more expensive,” Sanchez said.

“I will work my skin to the bone to defend the working class of this country.”

Free train tickets will be funded by a new exceptional tax on banks and energy companies that have benefited from rising interest rates and energy prices.

The new levy is expected to be introduced in 2023 and could generate up to €7 billion over two years.

It will also be used to build 12,000 new homes and fund scholarship programs for young people.