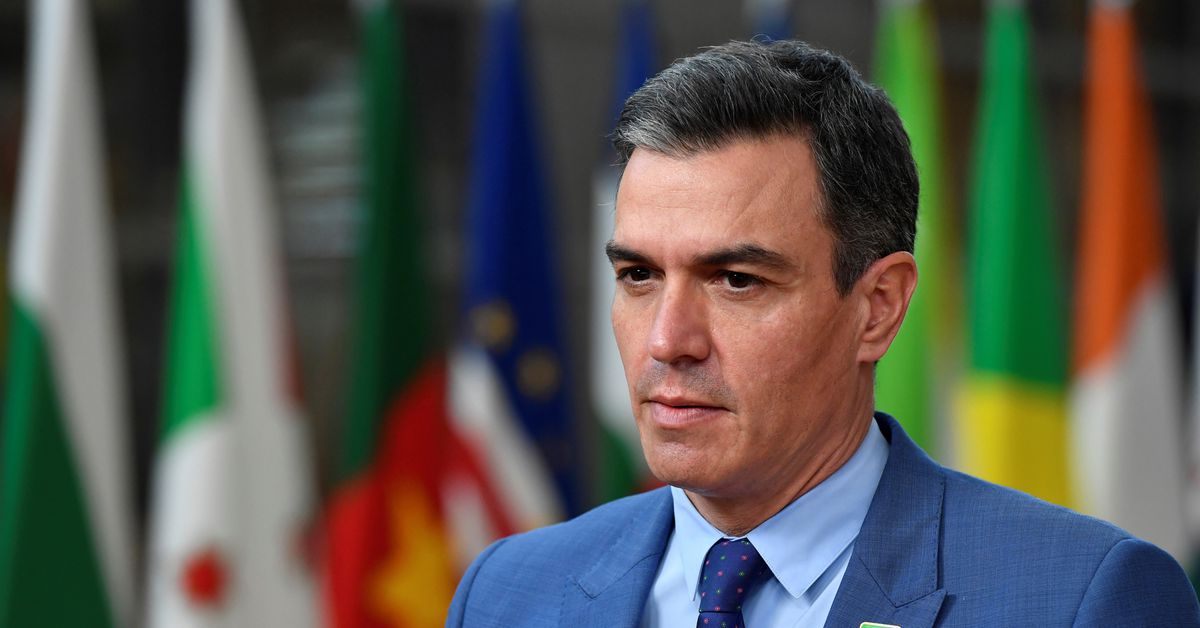 Spain’s PM to visit Morocco on Thursday as ties improve

Spain is Morocco’s main trading partner. The two countries have worked together on issues such as migration, activism and energy.

Relations have improved between them after Spain last month announced its support for Morocco’s autonomy plan “as the most serious, realistic and credible basis for resolving the dispute” over Western Sahara. .

The language reflected a shift in Spanish policy in favor of Morocco’s claim to Western Sahara, a former Spanish colony that Morocco considers its own but where the Algerian-backed Polisario Front seeks to establish its own state. .

In April last year, Morocco was furious after Spain admitted Polisario leader Brahim Ghali for medical treatment, saying he had not been informed.

Morocco has warned that if Ghali leaves Spain, where he faces charges of human rights abuses, without a trial it could sever diplomatic relations.

Rabat then appeared to ease border controls with Ceuta, a Spanish enclave in northern Morocco, leading to an influx of at least 8,000 migrants, most of whom were later sent back.

Spanish support for the autonomy plan comes after similar positions from the United States, Germany, France, Israel and other countries in Africa and the Arab world.

Rabat says its 2007 autonomy initiative is the most it can do as a political solution to the conflict.

The Polisario and its Algerian ally reject this and insist on holding a referendum on independence.

The United Nations has stopped referring to the referendum option, urging the parties to the conflict to negotiate in a spirit of compromise towards a “mutually acceptable solution”.

Opening of “centres of excellence” for international students in New Brunswick