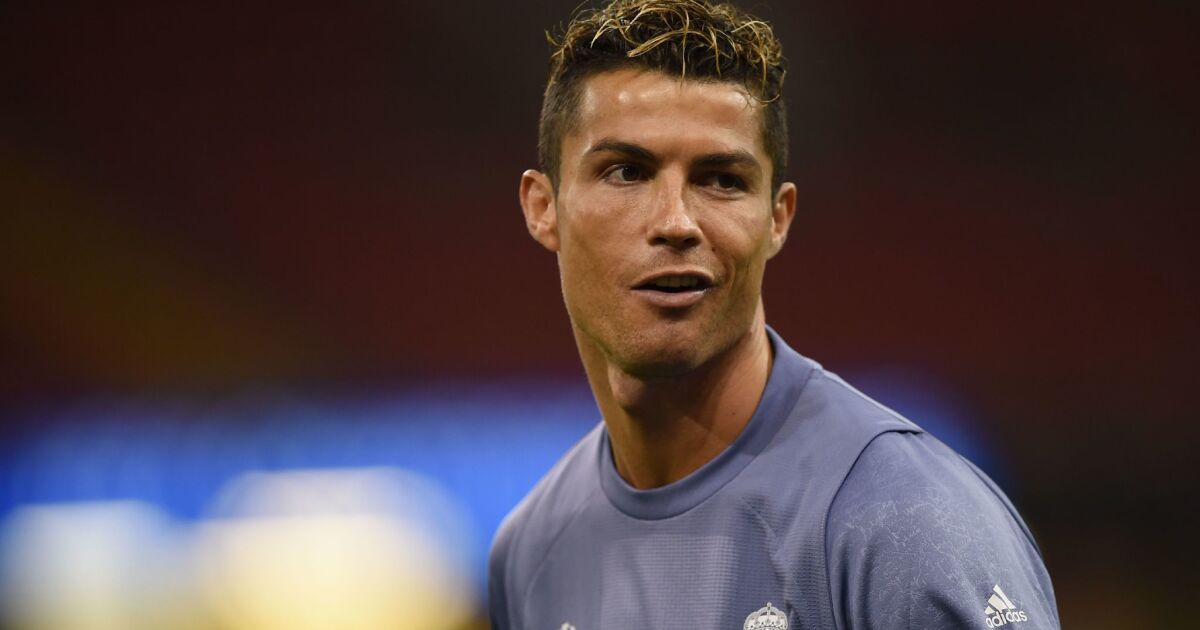 In a statement, the Madrid regional prosecutor accused Ronaldo of four tax fraud accounts from 2011 to 2014. He said the Portuguese striker “took advantage of a corporate structure created in 2010 to hide the tax authorities from the tax authorities. income generated in Spain by image rights “.

The statement said Ronaldo used what the prosecutor calls a shell company in the Virgin Islands to “create a screen to hide his total income from the Spanish tax office.”

The prosecutor also said that Ronaldo “intentionally” did not report revenue of $ 31.8 million from the 2015-2020 image rights cession to another company in Spain.

Additionally, the prosecutor accused Ronaldo of reporting $ 12.8 million earned between 2011 and 2014 in a tax return filed in 2014, when the prosecutor said Ronaldo’s actual income during that period was nearly $ 48 million. He added that Ronaldo falsely claimed the income came from real estate, which “drastically” reduced his tax rate.

Ronaldo’s agency previously said he was up to date with his taxes. Last month, tax authorities said Ronaldo adjusted his tax returns and paid an additional $ 6.7 million in 2014.

Ronaldo is the last top footballer to come up against the Spanish tax authorities.

Barcelona forward Lionel Messi was convicted of tax evasion for unpaid image rights income last year, but he is not expected to serve a prison sentence as it was his first offense. On Tuesday, the public prosecutor cited the verdict against Messi as a precedent for the case against Ronaldo.

Bullfighting: why it is wrong to condemn the Spanish tradition – Dan O’Neill