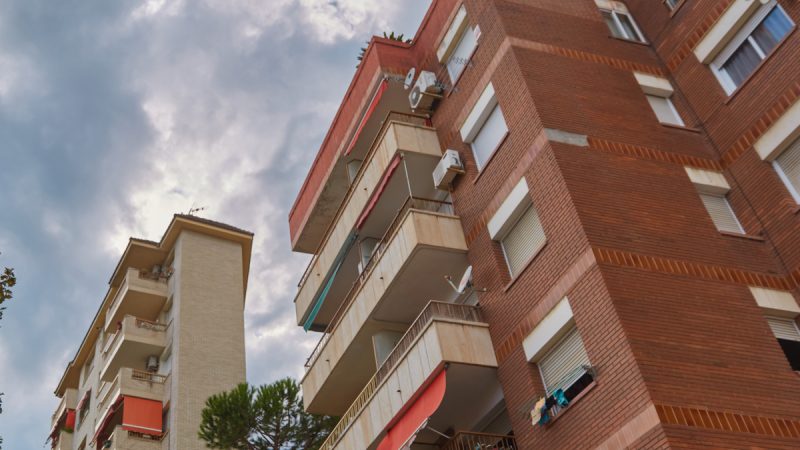 The housing plan provides for a new aid package targeting the most vulnerable and financial incentives for developers of affordable rental housing for young people.

The “bono joven de alquiler” of €250 per month is aimed at people under 35 who receive a salary three times lower than the multiplier of the public income index (Iprem) of €24,318 – which serves as a reference for the the granting of economic aid, allowances or unemployment benefits.

To facilitate the implementation of the housing plan, the Spanish Ministry of Transport will sign collaboration agreements with the 17 regions and will make state funding conditional on the co-financing by them of the measures according to specific percentages.

Subsidizing up to 100% of the rent in the event of “extreme vulnerability” and for the most vulnerable groups, the new housing plan aligns with the previous one, initiated by the 2013-2016 State plan, and also puts the promotion of affordable housing rent prices at the center of the strategy.

Although the new plan maintains the cap on the maximum monthly rent at €600 (and up to €900), it increases subsidies from 40% to 50% of the rent for families earning three times less than Iprem, reported EFE.

It also provides aid for young people under 35 with incomes three, four or five times lower than Iprem to rent or buy housing in municipalities with fewer than 10,000 inhabitants, and specific measures to increase the stock public rental with housing provided by public entities, private companies and individuals.