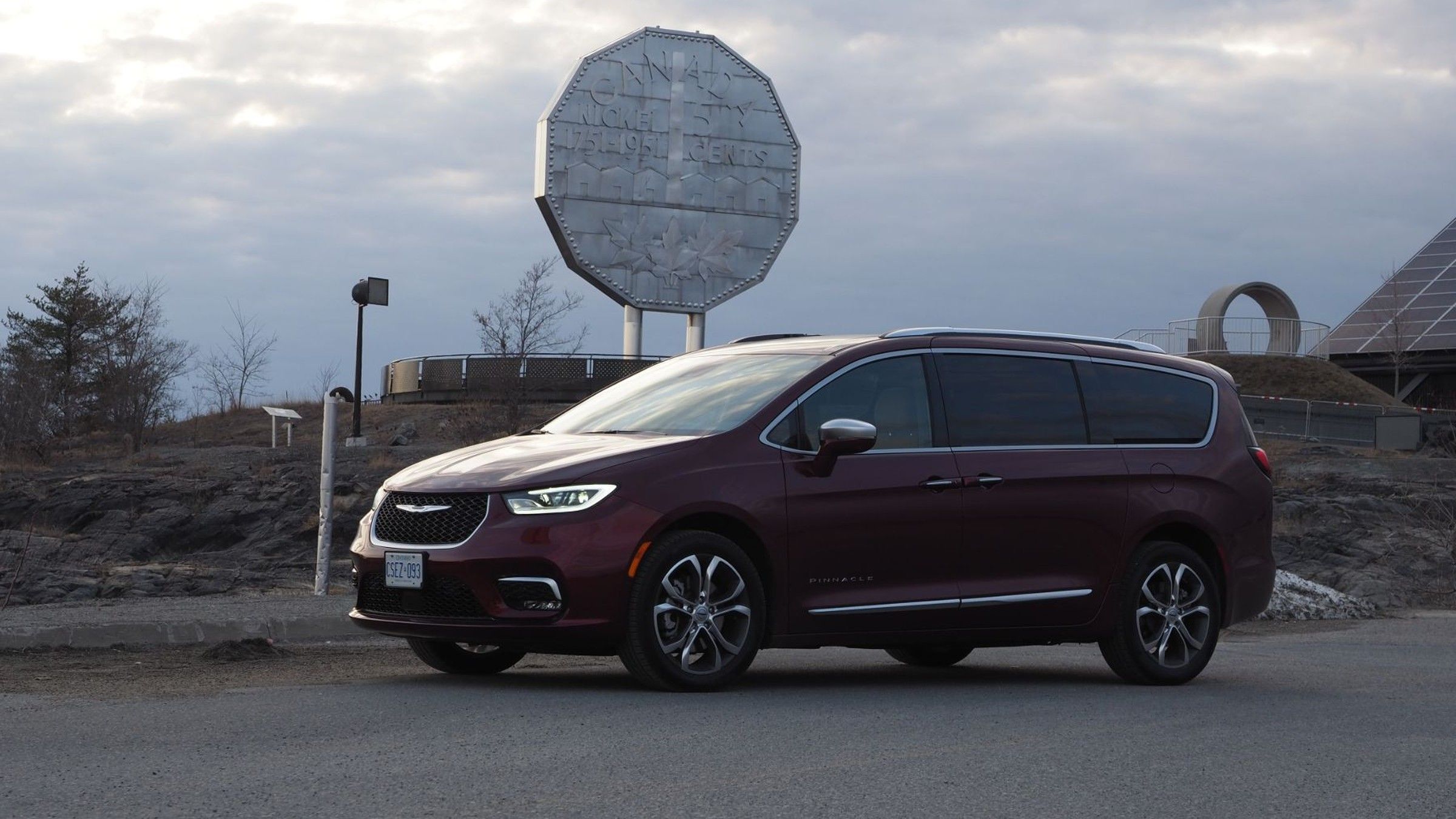 When Mac the Moose from Moose Jaw, Sask., first came to the world’s attention a few years ago, Canadians had a few questions. First of all, “How dare you?” You won’t smear our beloved moose, Mr. the so-called Funnyman Stephen Colbert.

Calling Mac “a papier-mâché dog from an abandoned theme park,” Colbert was talking about the rapidly heating up moose war between Canada and Norway. I mean, it’s bad enough that we’ve had to put up with those pesky Danes who perpetually invade Hans Island every few years, but at least we got a few bottles of brandy out of it. Now here comes Norway erecting the giant moose equivalent of the Silver Surfer and wrecking that dear old Mac.

Well, not for long. Canada may have many difficult problems to solve right now, but the over-the-top Norwegians are not one of them. With quick action, Mac had his original antlers removed and replaced with an even larger stand, making him slightly taller than the Norwegian moose statue and giving Canadian delegates back the opportunity to enter the UN without hearing the slightest sneer from the Scandinavians. Once again we had the biggest moose in the world.

We are truly a country of the greatest things in the world. Behemoth statues and structures are scattered all over this great land, each a shining tribute to… something. Sometimes it’s an art project. Sometimes it is the mining heritage. Sometimes it’s just a really big hockey stick because stereotypes can have a ring of truth there, mate.

Here’s a look at some of the giant roadside attractions you’ll find across Canada. Who knows, there might be a moose statue near you. Sorry. It was horrible.

Big Nickel is not, as one might assume, a rock supergroup formed by the members of Big Sugar and Nickelback. Instead, it’s just a really big room.

Like, really big. Weighing 12,000 kg and nine meters in diameter, the Big Nickel is the largest representation of a coin in the world. The origins seem simple enough: Sudbury is a great nickel mining town, so why not pay homage with a huge coin?

But the history of nickel shows that the municipality did not really want to participate in the project. Instead, the Big Nickel was the work of a highly motivated individual named Ted Szilva, who fought bureaucracy, raised funds, and basically wanted the Nickel to exist.

Not far from the Royal Tyrrell Museum in Alberta’s badlands, the world’s largest dinosaur towers over a parking lot near a public park. It might not be the most accurate depiction of a Tyrannosaurus Rex, knowing as we now know that T. Rexes probably had feathers, but Tyra makes up for it by being four times bigger than any Living Tyrannosaurus.

It’s also relatively young for a dinosaur, having been built in 2000 at a cost of over $1 million. Visitors can climb into the dino’s belly and hike to admire the fossil beds from a vantage point between its razor-sharp teeth.

Could you imagine if Canada didn’t have that? Never mind the Moose Wars, there would be a national panic. But luckily we do, so back on the bench everyone.

Commissioned for the Canada Pavilion at Expo 86, the world’s largest hockey stick is forty times larger than a normal hockey wood. If Godzilla ever comes out of the Pacific, we can cross-check it in his stupid face. Oh man! Two minutes for the draft? This is a garbage call, ref.

Constructed of sections of Douglas fir, the stick took three flatbed trucks and a barge to ship it to Duncan. He is now at the Cowichan Community Center with a huge puck.

Oh sorry. Just imagine the carnage if this thing came to life and started wreaking havoc. It would destroy every golf course within a two hundred kilometer radius.

Eight and a half meters of furious chicken-cobra, the giant goose of Wawa exists thanks to the best traditions of road attraction. The original was built by local businessmen worried that the new highway bypassed the town. Now one of the most photographed stops in Canada, it’s a draw that still does the trick.

Sorry, Irish genes come into play a bit. Still, if you happen to be in the land of Anne… Green Gables, head over to the O’Leary Potato Museum to take a look at a truly superlative potato. It’s just a really big potato, but it looks delicious.

Unfortunately, there are other larger lobsters elsewhere in the world. Still, Shediac is famous for its delicious lobsters, so this 90-ton steel and concrete crustacean is always worth a visit.

It should also be noted that the work of Danish-Canadian artist Winston Bronnum has created a number of huge animal sculptures across Canada. Its slightly spooky abandoned theme park, Animaland, is about an hour away by car.

Far from being just an interesting rest stop, the Kipling trombone commemorates a memorable exchange. In a series of trades, Kyle MacDonald, a Montreal resident, went from being a simple paperclip to a house in this small town, an hour and a half east of Regina.

The Kipling council built this 1,400kg red trombone to mark the unusual trading spirit of MacDonald, who was awarded an official Guinness World Record in the process. And Volkswagen has already filmed a Spanish Polo commercial here.

Finally, the largest beaver in the world, conveniently located in the town of Beaverlodge in Alberta. It’s worth noting that, while not nearby, the world’s largest beaver dam is also in Alberta, a huge structure almost a kilometer in diameter visible from space.

The Beaverlodge beaver is not that big, only 5.5 meters long and perched on a polyurethane log. But it’s the biggest beaver in the world, and these things are important. I don’t know why, but they do.

Look for something really big in your home province. Drive over there and watch it. Maybe take some pictures? It’s a Canadian tradition.