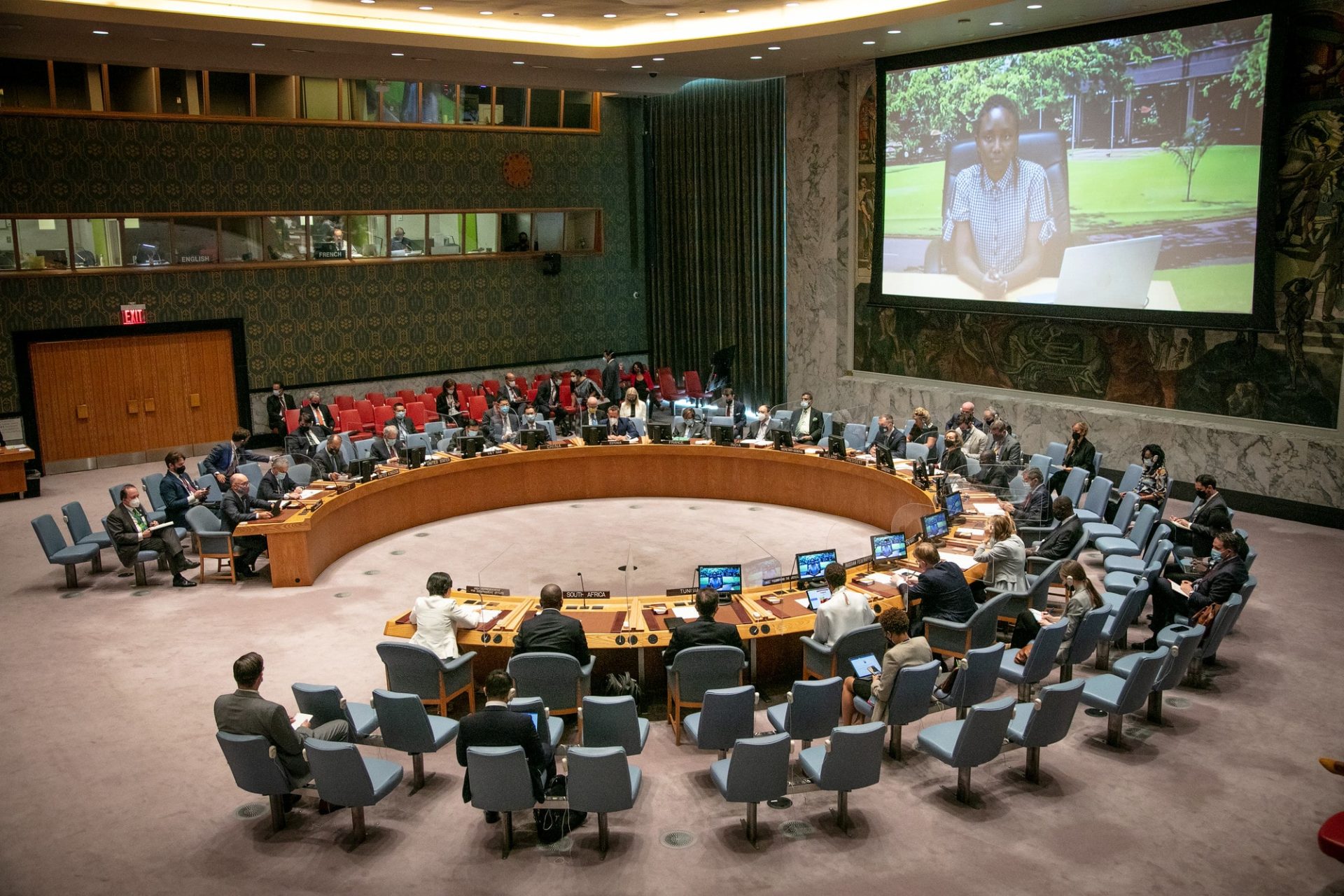 The excuse of job creation in military investments

During the presentation of the General State Budget, the Minister of Defense at the time insisted on the fact that the expenditure of several million dollars devoted to the purchase of armaments generated jobs. But, as the authors point out, a comparison of the jobs created in the army and in other fields makes it possible to question the dominant discourse.

Military investments are generally justified by the jobs they create. The last example is the army logistics base. Several municipalities clashed to host the installation and, in the end, the Ministry of Defense decided to install it in Cordoba, as it was the option that offered the most advantages. The choice of this city as the base site had the support of all political, economic and academic sectors of the city. Even the political left joined the municipal initiative with little debate. The initiative has not been questioned, at least not publicly.

The base is part of the plan for the concentration of the central logistic organs of the army, which aims to concentrate the twelve current logistic centers of the army into three. It is estimated that the future base in Cordoba will require an investment of 350 million euros. Cordoba City Council approved an allocation of 28 million euros (with the corresponding modification of the municipal budget). The Andalusian regional government has pledged to contribute 100 million euros to the project. All this with the aim, they say, of “creating jobs”.

It is very significant that, in the Moncloa press release announcing the construction of the base, a very visible box underlines that the base â€œwill contribute to the creation of more than 1,600 jobsâ€.

During the presentation of the General State Budget, the Minister of Defense at the time, whether from the PP or the PSOE, insisted on the fact that the expenditure of several million dollars devoted to the purchase of armaments generate employment. Job creation also serves to justify arms exports, even the most controversial. The military industry, and those who promote it, insist that their activity generates jobs. All this, surely, to thwart, silence or attenuate the majority rejection of the manufacture of weapons among the civilian population. Unfortunately, as a rule, they are successful.

Any industrial investment generates employment. But in many cases, this is not enough to justify certain activities, such as those with undesirable impacts on people or the environment. Fortunately, on some occasions, projects have been stopped for precisely these reasons thanks to denunciation and pressure from organized civil society.

A given investment in the health sector generates 2.8 times more jobs (almost three times more!) Than the same amount invested in the military sector.

Every economic actor, including the army, should be accountable to society for their activities. And while it is true that military investments generate jobs, the adverse effects on people and the environment must be included in their assessment. We cannot forget the direct effects of the use of weapons (people killed, injured, disabled, with physical and psychological consequences, etc., as well as serious damage to the environment). In addition, however, the promotion of the military industry increases the militarization of society, so that the resolution of armed and violent conflicts is encouraged instead of mediation and peaceful resolution of conflicts. And how does the military industry assess these perverse effects – should it only take into account the jobs created? But even the vaunted job creation of the military industry is questionable; let’s look at it.

In a study by Heidi Garrett-Peltier, published by the Watson Institute at Brown University, employment multipliers are calculated for a million dollar investment in different sectors, including the military sector. The results are convincing.

According to the study, for every million dollars of investment in the military sector, 5.8 jobs would be generated in the military industry and 1.1 other indirect jobs, most of which would be jobs associated with the supply chain. . That is to say a total of 6.9 jobs per million of investment.

On the other hand, if the same investment were made in the renewable energy sector, a total of 8.4 jobs would be created in the case of wind energy and 9.5 in the case of solar energy. Modernization to improve energy efficiency would create 10.6 jobs for every million dollars of investment.

In other words, according to the study, a given investment in the health sector generates 2.8 times more jobs (almost three times more!) Than the same amount invested in the military sector.

Thus, according to this report, if the objective of an investment is job creation, investments in the military sector are the worst option. It is surprising that this fact is not taken into account in the discussion of military investments.

Why does the Spanish state play such an important role in arms exports when it lags behind in all exports? The answer lies in the well-known support given to arms exports by the various governments, be they the PP or the PSOE. This support even included the direct intervention of the Royal House. The arms industry is therefore a state affair. Certainly, being among the main arms exporters has geostrategic value for Spain and gives it international prestige among its allies. So it’s not just about job creation.

Remember that some of these exports, such as those to Saudi Arabia, are particularly controversial and have been denounced by several organizations, who believe that they should be considered illegal under Spanish and European laws on arms exports. And we cannot forget the corruption linked to the arms trade; One example is the case of the company Defex (51% state-controlled through SEPI) selling weapons to Saudi Arabia.

Public investments should be aimed at the public good and improving people’s lives and preserving (and repairing) the environment. Investing in sectors such as education, health, renewable energy and infrastructure would meet the needs and demands of the population and generate many more jobs than the same investment in the military industry. In addition, military investments entail an opportunity cost, that is, they reduce the benefits that would be obtained if the investment were directed to other sectors that would create more jobs.

Plus, do we really need that many weapons? The recent pandemic has highlighted the weakness of the health, care and education sectors in Spain. Would it not be more advantageous for the population to invest in these sectors rather than in the military sector? Given the current situation, plunged into a social and environmental crisis, would it not be more appropriate to invest in the rehabilitation of housing, the installation of renewable energies, the hiring of more teachers and staff? health ? In this way, in addition to generating more jobs, it would improve the quality of people’s lives.

Meditations on the urban spectacle in a historic villa

Travel: discover Girona, the most delicious city in Spain