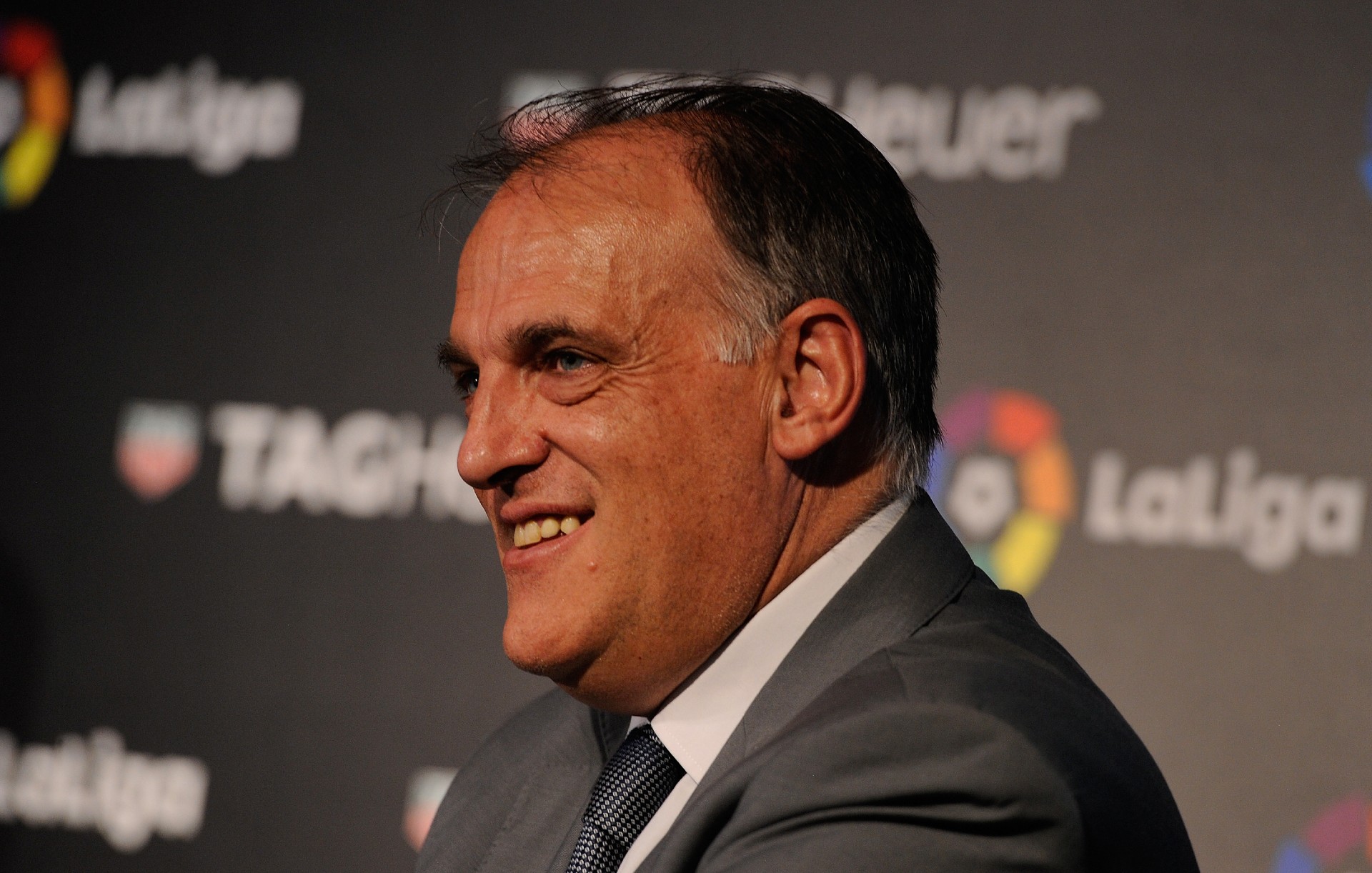 The year of the empty shirts: the repercussions of the Spanish betting sponsorship ban

Countries around the world have drafted new, stricter laws on gambling in sport.

The objective is to prevent increased vulnerability to the impact of the pandemic on the economy of the populations.

In Spain, this legislation has even extended to football.

Now, the consequences of the Spanish government’s football betting sponsorship ban have become clear, as several teams have started the 2021-22 La Liga season without shirt sponsors, including giants like Granada and La Liga. Real Sociedad.

Countries around the world have drafted new gambling legislation to prevent increased vulnerability to the impact of the pandemic on people’s economies.

In the fall of 2020, the Spanish state launched its reform to ban betting sponsorships and only granted clubs one season to make the appropriate adjustments.

This has led a number of La Liga clubs to start the new season without shirt sponsors.

The argument behind the sponsorship ban was that widespread advertising puts vulnerable populations at a higher risk of gambling problems.

This was seen as an all the more urgent concern as the ongoing pandemic has hurt people’s private economies and left many, young and old, at home with a lot of time to spare.

Although many physical casinos were closed during the closings, popular games were still available and easily accessible, such as poker, betting and online slots.

For sports fans in particular, this could have been seen as an attractive alternative when it was prohibited to attend various sporting events in person.

Betting sponsors are not uncommon in the sports world. Before the ban, the majority of Spain’s professional teams had lucrative sponsorship deals with betting companies.

Even La Liga itself was sponsored by a betting company. Similar statistics can be found in other countries, such as the English Premier League, where betting sponsorships are not yet banned but are currently. being discussed.

There, however, they are discussing a three-season transition period to give teams a fair chance to strike new sponsorship deals.

The effect of the pandemic on gambling habits

There have been a number of studies on the impact of the pandemic on gambling, and the results are mixed.

Studies agree that most casino players have maintained similar gambling habits, compared to the pre-pandemic times, but people who were already classified as “engaged players” – players already spending more money and / or more time on gambling sites – increased their gambling routines.

Some studies have also found that young people have increased exposure and engagement with gambling sites.