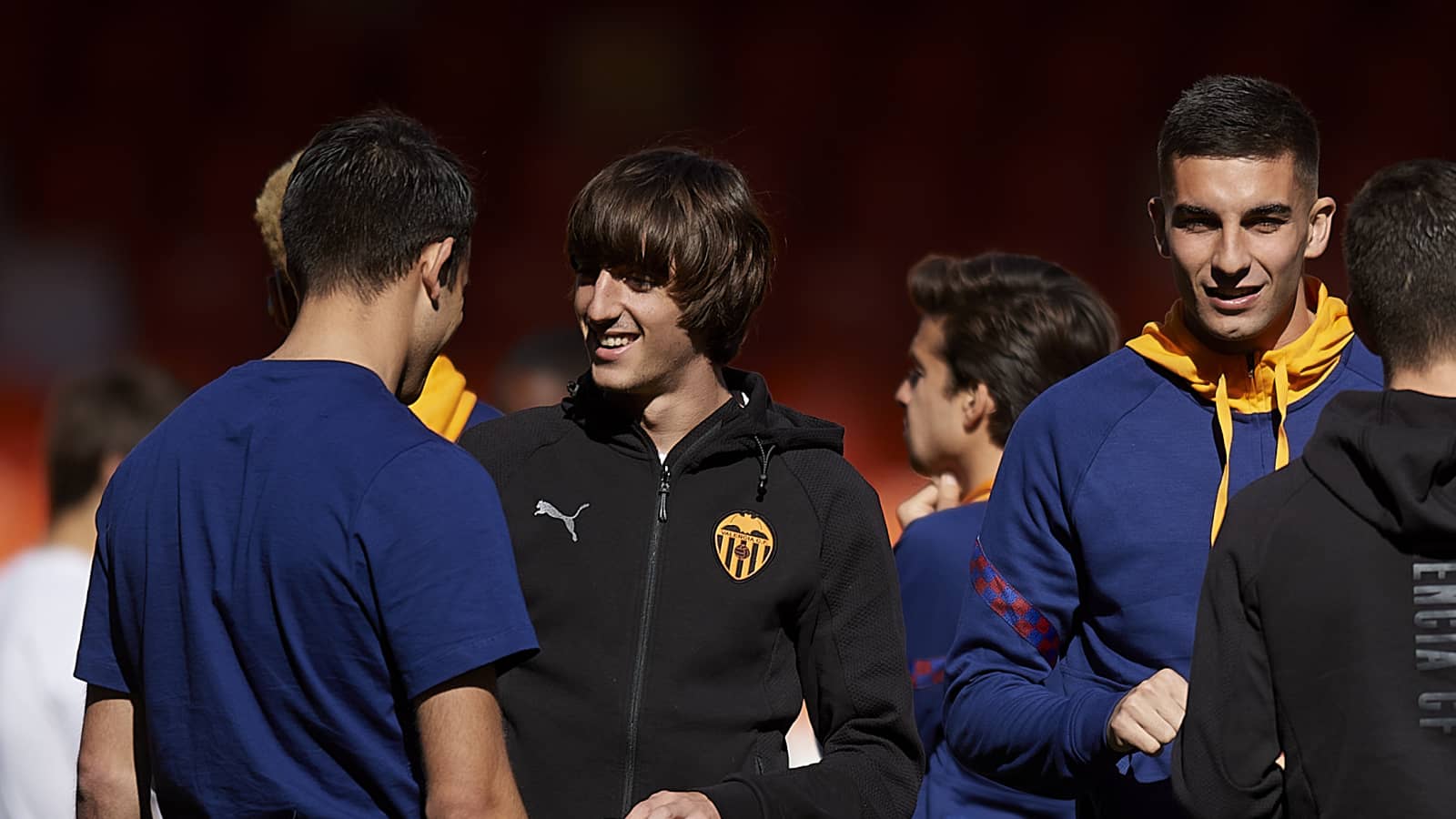 Tottenham man Bryan Gil has given an update on his future at the club despite continuing links with a move to Valencia.

Gil joined Tottenham in a £22.5million move from Sevilla last summer. Given his price tag, Spurs would have hoped for a bigger impact than he provided early on.

However, his first spell at the club didn’t quite go that way. The Spaniard has played just 86 minutes of league football in nine appearances, never starting.

As such, he was sent to Valencia on loan in January. He has already made as many league appearances for the Spanish side – seven of them have started.

Indeed, there was whispers of a permanent move at the Mestalla. Valencia fans would like Gil to stay at the club.

However, his recent remarks show a desire to prove himself in England, despite a difficult start.

“It’s difficult because it’s the first time you go out to live in another country, with another language,” he said. Brand.

“The pace in England is a bit higher. It requires a bit more physicality and it’s tough, but I think I’ll get used to it.

Gil also thinks that Tottenham has a squad full of quality, which is bolstered by the number of quality players they are able to send out on loan.

“Letting players like Lo Celso, Ndombele or me play on loan and keep winning. That’s what Tottenham have shown so far is that they are a very competitive team and they are at an incredible level.”

Despite distant ties and an apparent desire to prove himself with Spurs, Gil isn’t looking too far ahead.

He is simply cherishing his time with Valencia and has the Copa del Rey final in his sights.

“There are still some very nice games and experiences that we are going to have very pleasant before the end of the season, why it is better to think about these games than what will happen next,” he said.

“Nobody knows what can happen tomorrow and it will be decided this summer. That’s the only thing I can say.

It remains to be seen where Gil will play his football next season. But his good form for Valencia can’t hurt things.