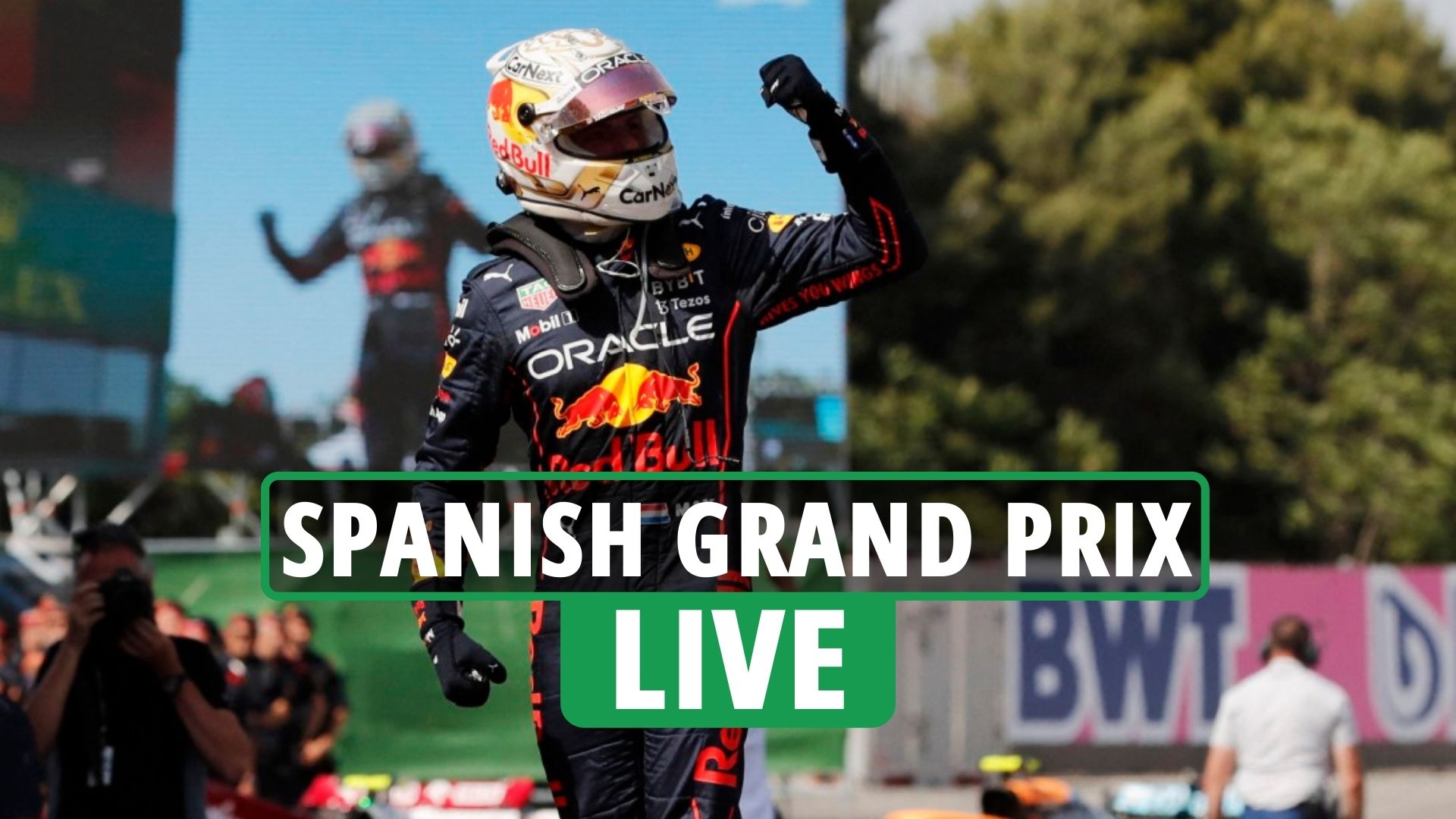 MAX VERSTAPPEN has won a third victory this season after a spectacular Grand Prix in Catalunya.

The Red Bull driver took full advantage of Charles Leclerc’s disaster as he was forced to abandon his lead with a “loss of power” on lap 27.

Sergio Perez and George Russell occupied the second and third places in the charts.

And seven-time world champion Lewis Hamilton came out of the pits from hell to snatch fifth place, which was unbelievable considering he had a flat tire on the first lap.

Monaco is the next place for Formula 1 racers where they will race for first place in Monte Carlo.

Follow ALL the action with our live blog below…

Why Some Ancient Societies Were More Unequal Than Others