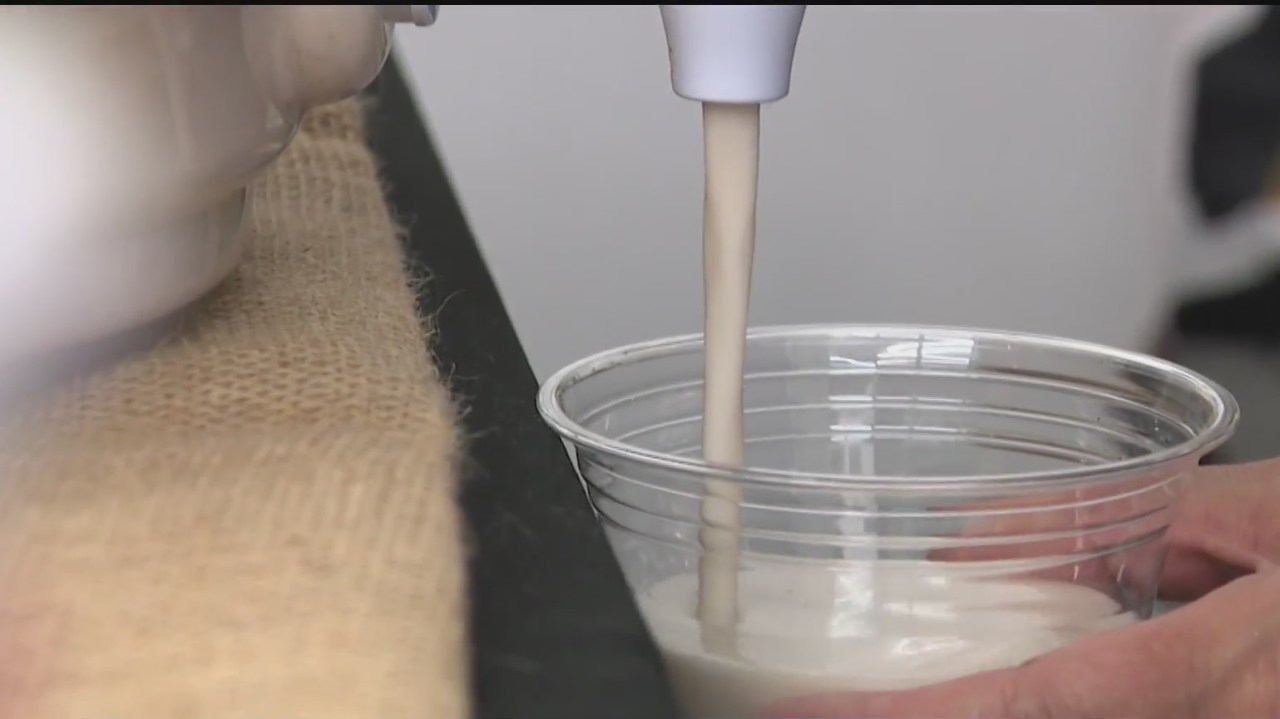 â€œBeing Puerto Rican is all about celebration and she played a big part in the celebration that surrounded her,â€ Sepulveda said.

Her grandmother’s coquito – a coconut rum drink from Puerto Rico – was something they all looked forward to, but traditions fell apart for two years as the family mourned his death.

It was then that Sepulveda realized it was time to bring back those old traditions and start celebrating life again. So she created her own version of the dairy-free drink by creating her own product – Flaco Coquito.

“I cut down on sugar and cut out the milk so it was less fat and practically brought it back to how my great-great-grandmother did,” said Sepulveda.

Made with natural ingredients including coconut milk, vanilla and cinnamon, she developed it for her mother, who was also diagnosed with diabetes and cancer, to benefit as well.

â€œAs soon as she tried it, she just loved it and she didn’t miss the other heavier and sweeter coquito,â€ Sepulveda said.

Her mother is also deceased, but to keep her family legacy alive, she was in the perfect place on Tuesday to honor him: Ativism – an exhibit on the Lower East Side featuring artists and vendors from Puerto Rico, the Dominican Republic. and Honduras, to name a few, celebrating Hispanic Heritage Month.

Sepulveda says this brand is more than just a bottle of coquito for her. Everything about the bottle – from the red drop on the cap to the logo – is a vision she says came to her from her late grandmother.

He represents his family and his ancestors and she adds that all his culture is in this bottle.