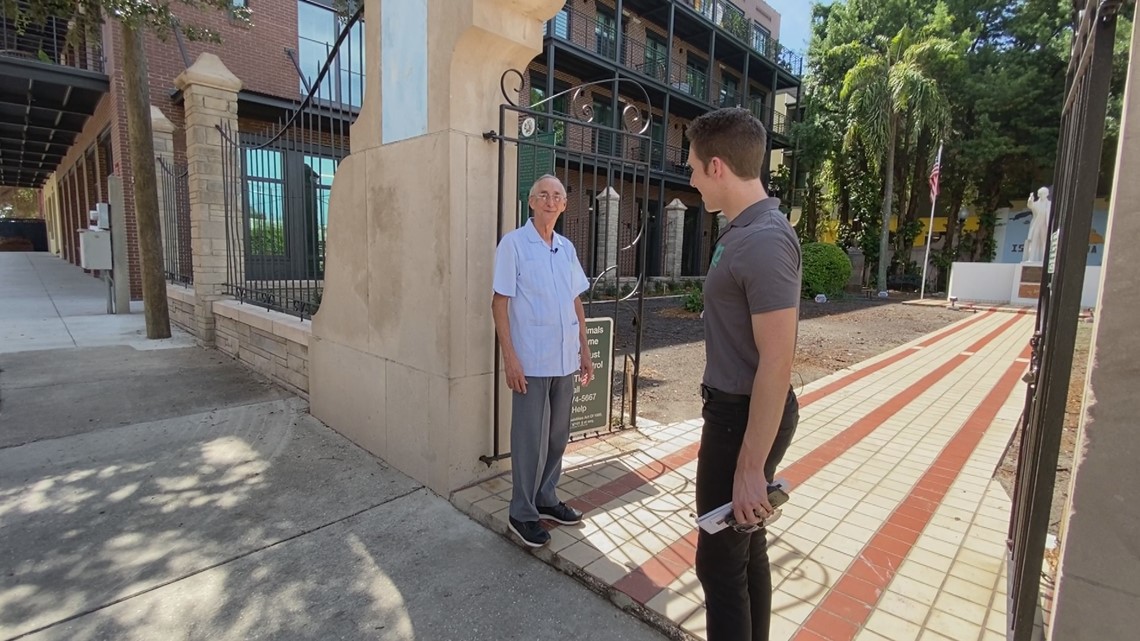 Ybor City of Tampa and its connection to the Cuban Revolution

Most people think of bars and cigars when they think of Ybor, but it was in its heart that the Cuban Revolution began.

TAMPA, Fla. — With one step, Wallace Reyes repeated a familiar line from his walking tour of Ybor City.

“Now you’re in Cuba,” he smiled as his left foot slid past his right just past the Jose Marti Park gate.

To date, it is the only independent piece of Cuban land in the world.

The park is named after a man who has been dubbed by history the George Washington of Cuba. It is located in the heart of historic Ybor City in Tampa.

Inside the park are six shrubs representing the provinces of Cuba, planted in soil from each province.

“OK, come this way,” said Reyes – a historian, cigar maker and fourth-generation resident of Ybor – as he happily walked his familiar path through the brick-paved streets of Ybor with us on a steamy morning. end of August.

Before cigars, Ybor City was just a village of 600 people, Reyes said, “in the middle of nowhere.” But once the industry reached the late 1800s, the population quickly soared to 2,500 within a year, he said.

It is this robust cigar industry that will help finance the Cuban revolution.

Vincente Martinez was the Spanish entrepreneur who brought his cigar-making business to Ybor. But he sympathized with Cuban revolutionaries like Marti, Reyes said.

Although Martinez may have brought the workers to Ybor City in Tampa, it was Marti who motivated them – many of whom were Cubans – to help fund the freedom struggle back home.

“There was no way to advance Cuban independence without this [money].”

The Cuban nationalist, poet, and philosopher came to Tampa 21 times, and in 1895 he sent the New York Revolution instructions to Tampa rolled in a cigar.

“The idea is to infiltrate instructions with the cigar to the rebels in Cuba,” Reyes said.

From the steps where Marti spoke to inspire support for the Revolution, to the story behind the creation of one of our region’s most iconic sandwiches, the Cuban connection runs deep in these streets.

“Eduardo Manrara, in 1894, discovered that cigar makers, after lunch, they were less productive,” said Reyes explaining how the Cuban sandwich was born.

“He said, ‘we have to change the eating habits of cigar manufacturers.’ They ate too much.

Ybor City may be known to most as Cigar City, but look closer and you’ll find that “it’s the birthplace of Cuban independence,” Reyes said.

“The Cradle of the Cuban Revolution.”